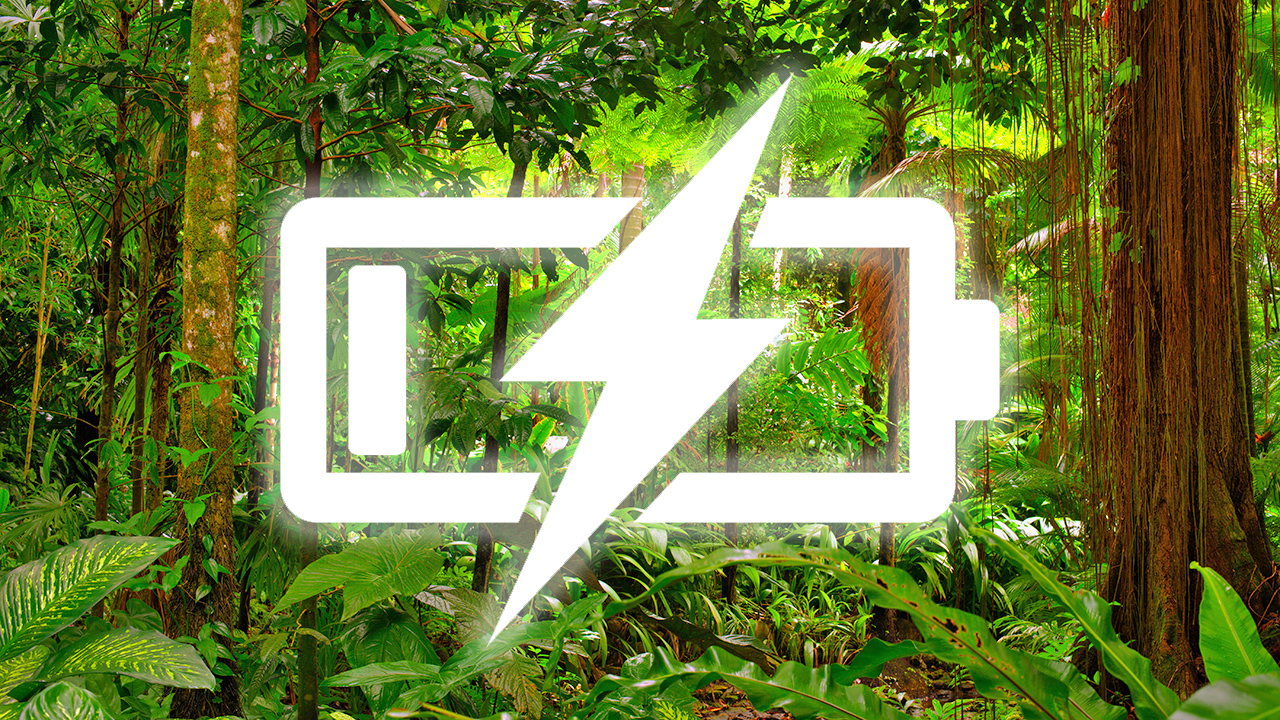 Stuck for power in a remote location? Craig Marshall outlines a potential solution that can power any pro camera with a 4-pin DC XLR socket.

Here's an affordable and very portable solution for externally powering any pro camera fitted with standard 4-pin DC XLR. I've just returned from a month-long documentary shoot across Asia where we recorded stills and 4K video almost entirely on DJI's handheld Gimbal device, the Osmo. Alarmed by the speed of discharge from DJI's internal 12-volt Lithium Ion batteries, I decided to build my own 'universal' camera backup supply, but instead of cutting a hole in the bottom of the Osmo, I purchased DJI's new 'External Battery Extender' which is capable of accepting any DC input from 12 to 26 volt, yet it outputs 11.1 volt DC to the Osmo at 1.5 amps.

DJI's low cost 'Extender' kit is supplied with a battery 'substitute' to replace the normal Osmo battery, a 150mm long cable with a DC power socket and a replacement battery compartment cover to accept the new power cable. As is to be expected, DJI fitted their Battery Extender's cable with a proprietary DC power socket to suit their own accessories, so I immediately solved this problem with a snip from my side cutters.

Next, I soldered a standard film and television 4-pin XLR inline DC male plug on to the DJI cable, but instead of connecting a common 12-volt SLA battery, which needs a dedicated charger, I bought three cheap universal 5-volt, 6000ma USB Power Banks and wired their charge cables up in series which gave me approximately 15 volts DC. 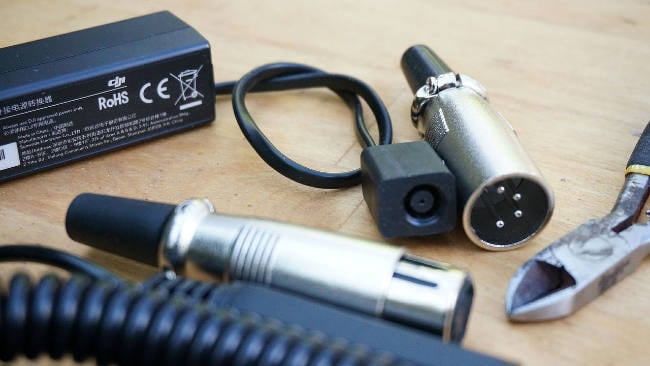 With these Power Banks packed inside a small 'belt bag' and their combined outputs routed to a coiled cable fitted with the corresponding 4-pin DC XLR female plug, I can operate the Osmo for hours at a time (or any other Pro video camera such as a BMD URSA or GH4/5 using Panasonic's optional brick adapter) My three Power Banks can easily be charged in the field from their individual micro USB ports. A test with the Osmo recording continuous 4K video saw the smart phone's WiFi display battery meter set at 100% for several hours. The 6000ma Power Banks could even be replaced with larger 20,000ma units if more current is required. This setup has proven to be a reliable, lightweight and cost-effective solution for supplying auxiliary or emergency power to any professional film or television camera equipped with a 4-pin XLR. 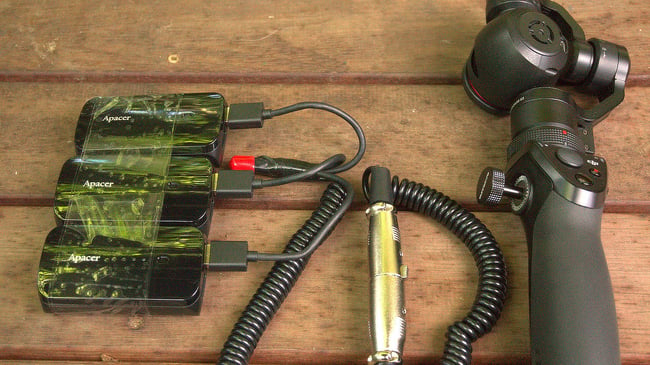