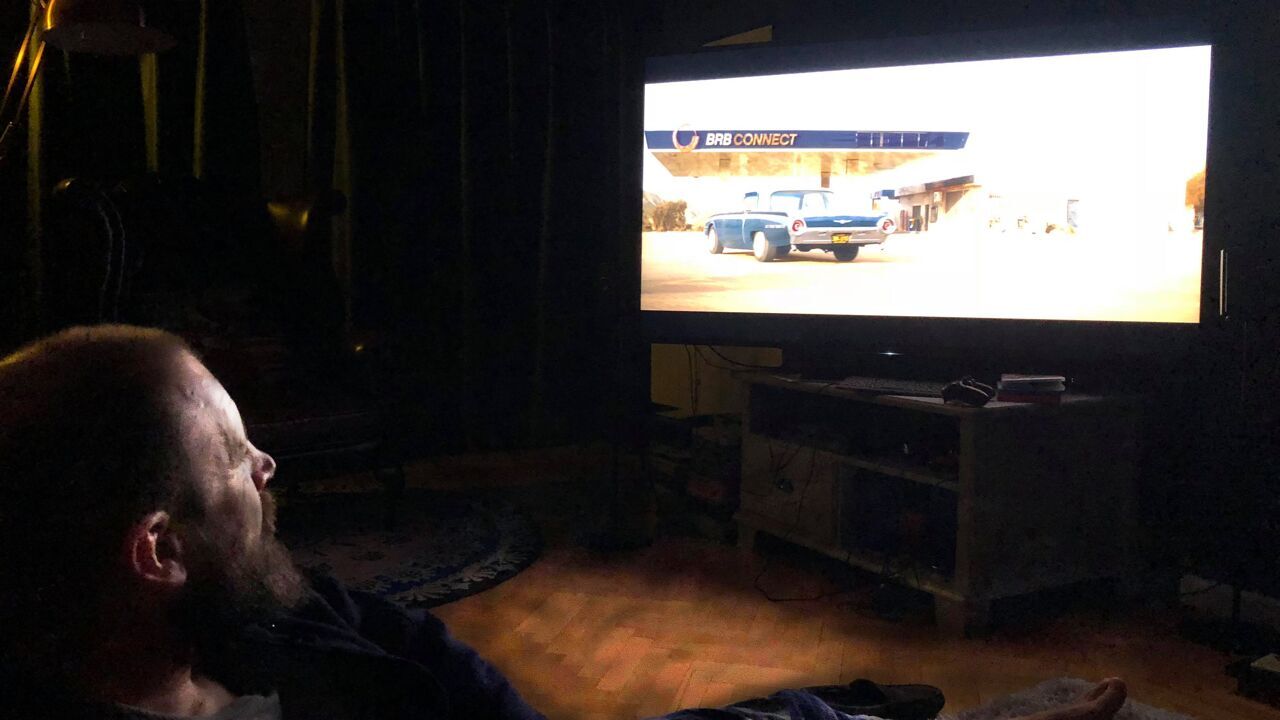 People really do want high quality pictures - and the ones in their living rooms are probably the best they can see at this current time.

I was talking to a family member over the New Year about his TV. He bought it a year ago. It's a 65" Sony Bravia and it wasn't cheap, because it's right at the top of the range, with 4K, HDR and some kind of extra white pixel technology that makes the picture better.

It's an imposing device and while he could have had a bigger version, it wasn't practical because of the room size and shape. But 65" is big enough for most purposes as long as you can sit sensibly close to the screen.

I asked him if he had got used to it now. I expected him to say "yes, it doesn't seem anything special now". But he didn't. Instead, he said "You know what? I never get tired of that thing. It still seems incredibly good. He also said "and it puts the picture in the cinema to shame. Cinemas just can't compete with 4K in HDR on a large TV".

There's no doubt that it's an impressive telly. It was easily good enough that a year later it still looks impressive. But, beyond that, there's something really quite interesting here.

It's that with a certain combination of screen size, viewing distance and picture quality, it makes a big impression. Big enough that you don't get used to it.

Part of this, I think, is because of the superlative quality of content that's available now: mainly through Netflix but also, surprisingly perhaps, through YouTube. While you will still struggle to find broadcast 4K, there's plenty of it available for streaming.

I have spoken to enough people with high-end TVs and virtually all of them actively seek out 4K and HDR content. They do this because they can see the difference it makes.

Of course, not everyone can spend $5000 on a TV. Not everyone has room for such a big screen.

But that's not the point, which is that we can have a TV picture in our living room that looks objectively better than a cinema picture. I'm sure cinemas will catch up (perhaps with direct-view giant 4K and 8K LED screens).

No, the point is that it really, genuinely, is worth making content in extremely high quality. People really do appreciate it.