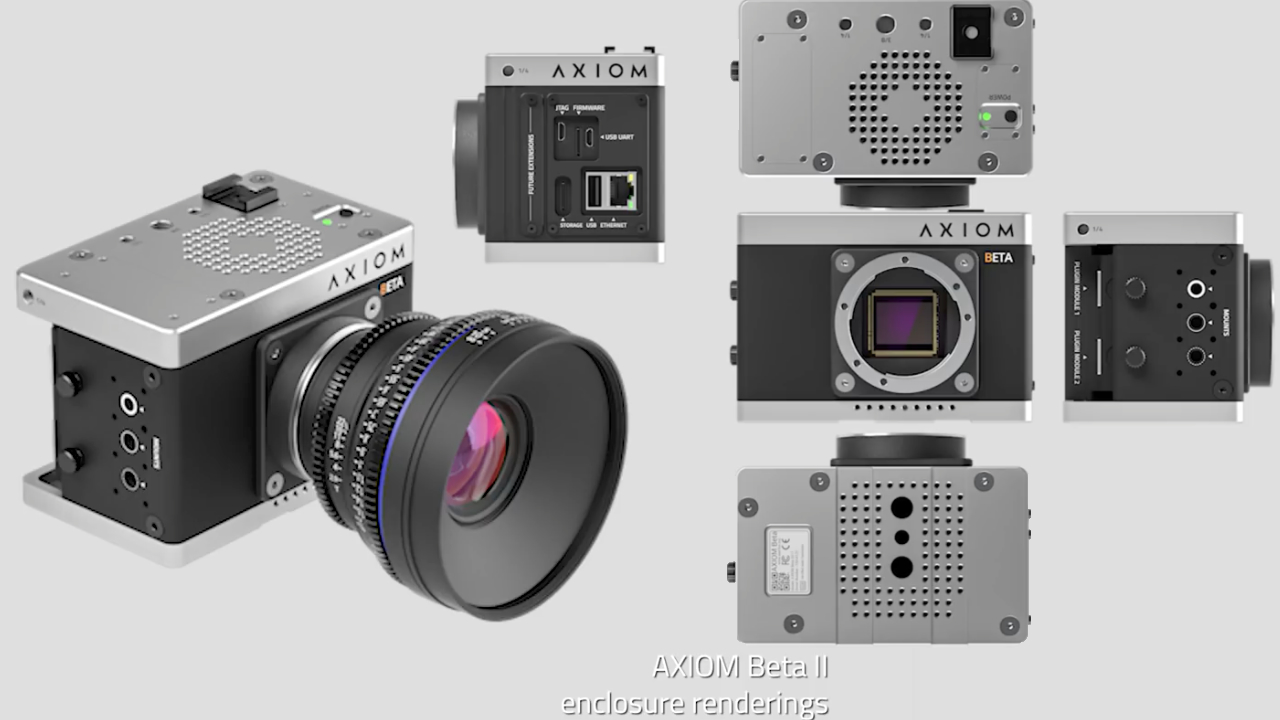 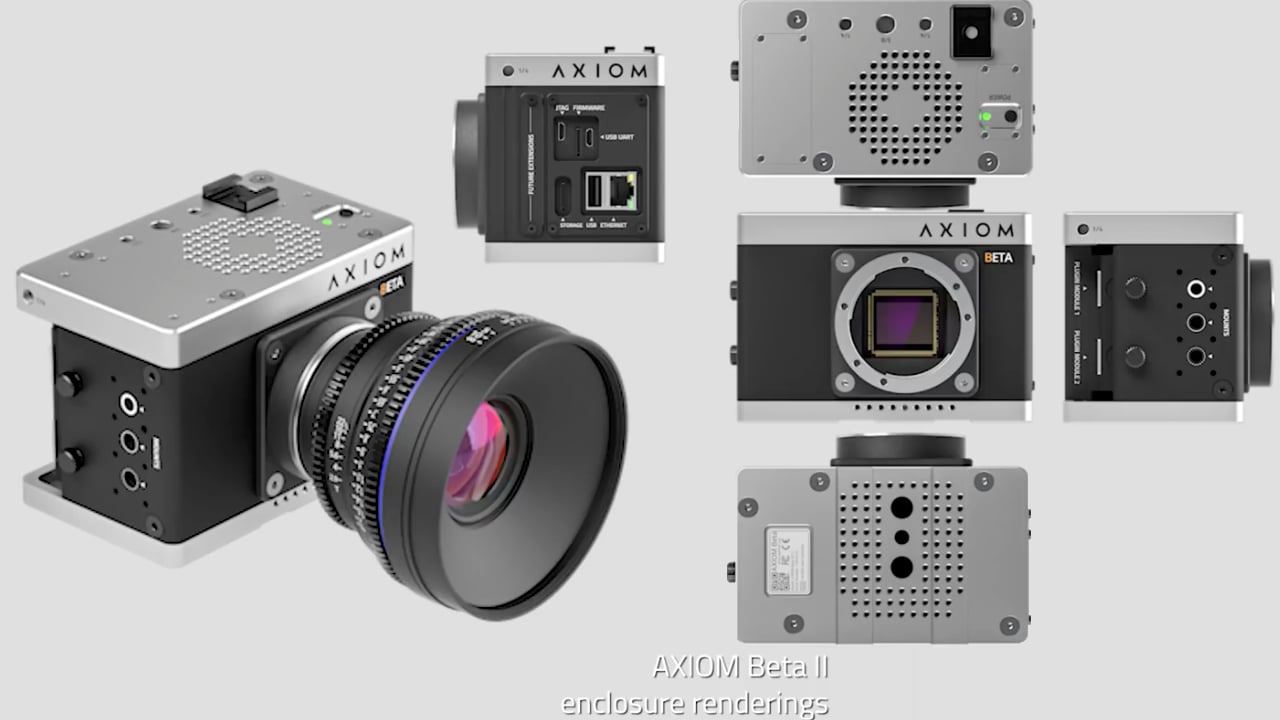 Backers could (hopefully) get their hands on an unit soon

It's been over two years now since the Apertus AXIOM crowdfunding campaign, so where is the long-awaited camera in its journey into its backers' eager hands?

The team has been engaging the community by holding a regular series of IRC chats with developers and continuing to bring their cameras to completion. For most of its life, the team has been using external recorders to record footage from the Apertus Beta cameras. Now, the team has developed a plugin module that adds USB 3.0 connectivity. It enables the camera to record to any computer with USB while using two plugins doubles the 400Mbps data rate.

While this isn't yet finalised, the potential here is that the AXIOM Beta would be able to record uncompressed 4K at any frame rate up to the bandwidth limit of the entire system.

The team has been getting quite a bit of feedback regarding the enclosure and in response has now three enclosure options. The first is the developer kit, which is pretty minimal; it's designed around providing easy access to the electronics and it’s not for production.

The compact chassis which is nearing the final stages of design is a fairly basic chassis. It's designed with production in mind, so it's robust and has several mounting points on it.

To go with this, Apertus is also developing a shell which other companies would refer to as a cage, to provide additional protection and mounting options.

The third enclosure is the Extended one, a throwback to the traditional ergonomics of film cameras. Apertus’ goal with this enclosure is for it to work well with a shoulder mount as well as on grip gear, and to allow the camera operator to position the recorder and remote where they need to, for ergonomics as well as balance. This enclosure is in the early stages of design and isn't expected to be ready when the Betas start shipping to backers, but the team plans to provide an upgrade option to the backers.

The Apertus team is using styrofoam to make prototypes for evaluating the ergonomics of the extended enclosure and taking feedback from users. The Apertus team has designed a recorder based on an Intel NUC, a 4x4 inch (10x10cm) PC. It will use the USB module for connectivity and it's going to be possible to upgrade the tiny NUC PC with standard PC components like SSDs.

The AXIOM Beta has progressed quite a bit since its inception, and the team is getting closer to releasing the AXIOM Beta with the compact enclosure. Backers will still be able to purchase the Beta cameras with a Compact enclosure at cost and later upgrade to the Extended enclosure at cost as well. But the team hasn't yet determined the updated costs of parts and manufacturing now that the cameras and enclosures have gotten some pretty significant upgrades.

Apertus is continuing to maintain and even strengthen its community engagement, and the progress of the AXIOM cameras is continuing. These new modules and enclosures are very promising and the team is getting close to sending out some actual production cameras to backers.