Christmas lights have far more uses than you think! 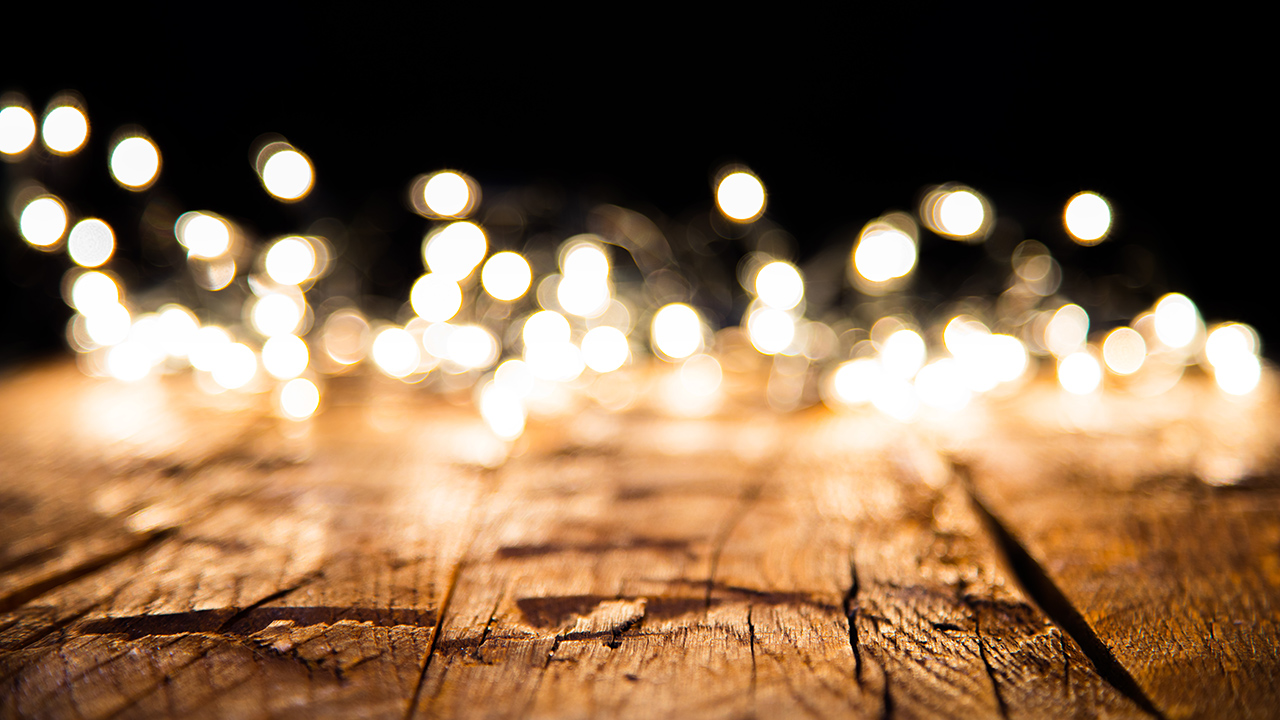 Christmas Replay: Think Christmas lights are just for, well, Christmas? Think again. Here's Neil Oseman's lighting tips on how to use those fairy lights whatever the season may be.

If ThiIf yThey’re everywhere at this time of year, twinkling away, but whatever the season, I frequently take a string or two of fairy lights to set. They can be useful in so many ways; here are just a few.

Firstly and most obviously, they’re handy set dressing to tell the audience that it’s Christmas. It can be a useful shorthand if you need to set the scene quickly, in a montage or a micro-short for example. In this scene from Stop/Eject they help illustrate the passage of time and the changing of the seasons in a montage.

Fairy lights in the foreground of shot can be very useful if you need to mock up a party scene with limited resources. A tight shot with a few foreground lights and a couple of blurry shoulders can often sell it. In addition, if you put the lights very close to the lens and make them sway around a little, you can create an interesting POV shot for a character who is drunk or high.

Fairy lights produce lovely bokeh in the background of a close-up, particularly appropriate for romantic or magical scenes. Use a long lens and a wide aperture for the maximum effect.

In fact, you can use fairy lights to create a completely abstract background of out-of-focus lights, maybe as a backdrop for credits, titles or DVD menus. This could be particularly effective for a programme with a festive or showbiz theme.

You can tape fairy lights to a polyboard and create a lovely soft light source, as DP Eve Hazelton demonstrates in this video at 4:28.

Fairy lights against a black background, underexposed, make an instant starfield backdrop. These were actually some of my town's Christmas lights that the council had put up outside the window of my flat. The shot was used as the POV of a character looking up at the night sky. 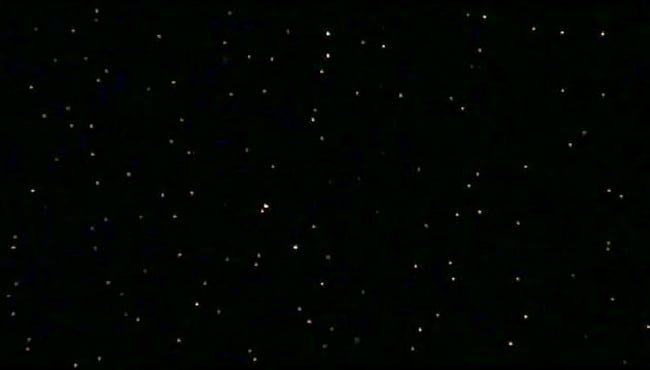 Similarly, fairy lights can represent distant city lights. I once used this technique for a night interior scene that was shot during the daytime. We tented around the outside of the window with black drapes, and hung fairy lights inside the tent to suggest urban lighting in the distance. Another example is this miniature shoot from a no-budget feature called Soul Searcher, where a string of fairy lights were used as “streetlights” between the model buildings. 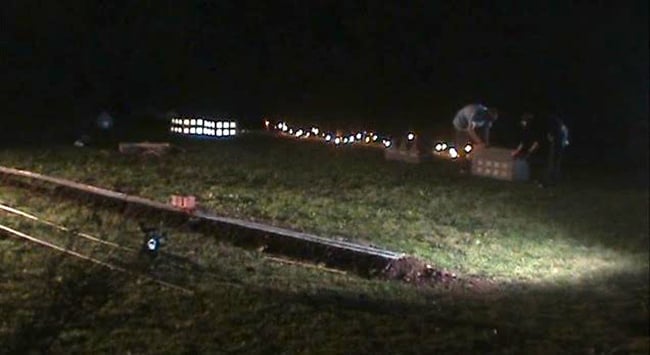 You can use fairy lights to create lens flares, not the flashy kind, but the softer kind that lift shadows and reduce overall contrast. Simply tape a string off fairy lights around your lens or matte box, being careful that their light strikes the front element without them actually coming into frame. This can be a fun in-camera way to do the classic dream sequence effect of a misty border around the image.

So come Twelfth Night, don't pack those Christmas lights back in the loft. Keep them handy, and experiment with the creative effects they can provide for your next production.