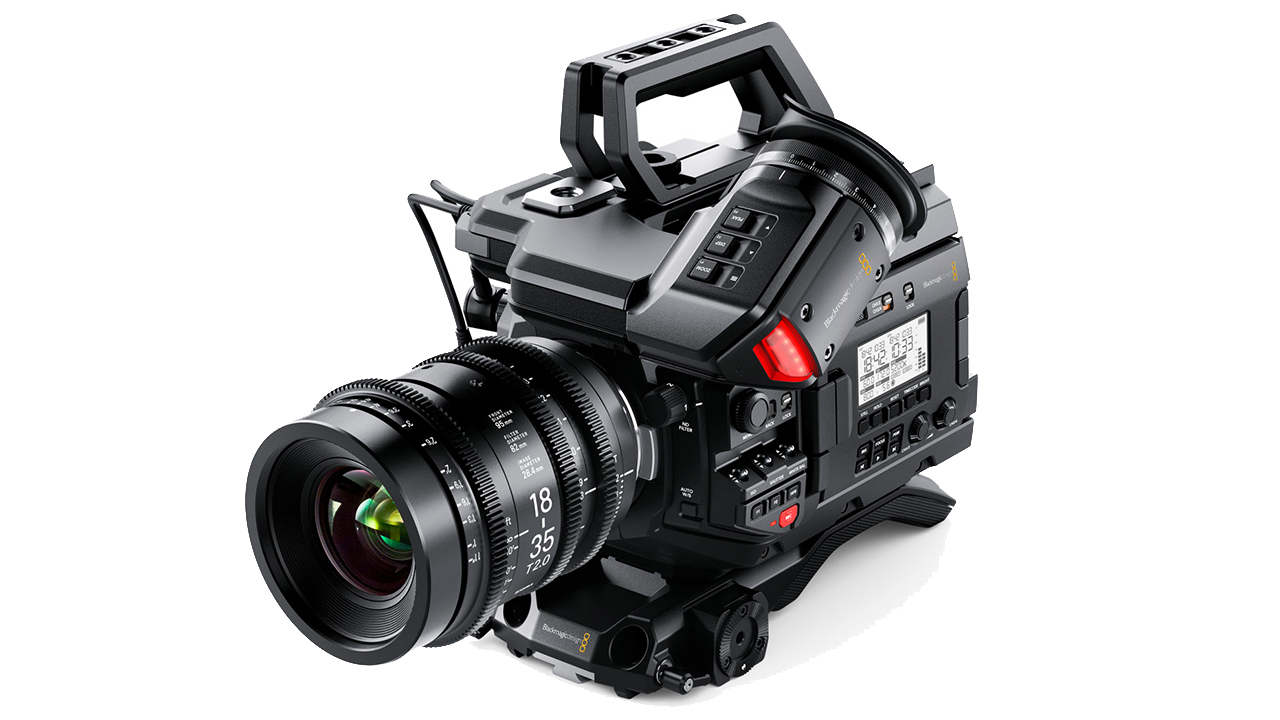 Can a S35 camera really be used for ENG?

S35 for ENG? Jody Eldred is a man who loves a challenge, especially if it is proclaimed to him that something cannot be done.

One of the most entertaining things I hear is, “You can’t do that!”

Not as in, “That’s illegal”, or “You’re not permitted”, but as in, “That cannot be done.” I’m one of those guys who hears that and immediately becomes highly motivated to prove them wrong. I love a challenge.

My 40 years working in TV and film – much of that in network TV news (riots, wars, floods, presidents, celebrities, aerial, underwater, desert, jungle, mountain, you-name-it) – has taught me that you really do need to have the right tools – the best tools – for the job you need to accomplish. But it’s also taught me to be nimble, adaptable, and willing to explore different ways of doing things because of the day-to-day dynamic nature of this business. Adapt or die.

The wrong tool can sometimes be the right one

As a bonafide long-timer in news, my first camera was the venerable RCA TK-76 (yep, a camera that came out in 1976.) Most of my work eventually (and thankfully!) migrated to one-piece Betacams, and later the Sony F900, XDCAM HDs, EX cameras, the F800, F55, and now the Blackmagic 4.6K URSA Mini Pro.

The F55 and 4.6K URSA Mini Pro have Super-35mm sensors and are well suited for cinema applications. With the URSA Mini Pro’s internal 4.6K Raw recording, it’s especially fine-tuned for high-end productions, and at a low cost. But it also records HD and in every flavour of ProRes, all the way down to ProRes Proxy. How am I to best take advantage of that – and can I use it for run-and-gun?

“No! You Can’t Use A Super-35 Sensor Cinema-Style Camera For Eng/news/run-N-Gun!”

When Fujinon began making their terrific Cabrio ENG-style PL mount lenses, they recognised the need for easy, handheld work with cinema-style cameras (like the F55, Alexa, and URSA Mini Pro) and knew (partly from guys like me) that these lenses would find great utility. And these cameras would be probably repurposed to shoot all kinds of ENG-style work. And they were right.

I have used the Cabrios extensively on the F55 and URSA Mini Pro, shooting run-and-gun documentary footage in HD and 4K. And with the availability of user-changeable lens mounts on the URSA Mini Pro, I’ve also used high-end, 4K-compliant Fujinon ENG 2/3” lenses, shooting HD. It felt just like using an F800 or even Betacam – just a lot lighter!

And I recently was in those horrible fires in Santa Barbara, CA, shooting doc footage in 4K with the URSA Mini Pro using an EF mount and a Canon Compact-Servo 18-80mm ENG-style lens. Again, it was just like the old days. Except for much superior images. 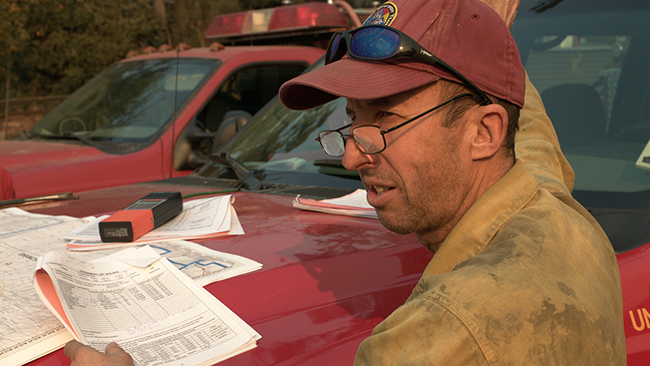 You can't shoot ENG with S35

“But what about the super-35 sensor? you can’t shoot ENG with that!”

I admit that shooting with a larger sensor, which offers much shallower depth-of-field capabilities than 2/3” ENG cameras, can be a challenge. (Did I mention that I love a good challenge?) I’m not a fan of shooting run-and-gun with DSLRs or mirrorless cameras (Canon 5DMkIII, Sony A7SIII, for example) because their full-frame sensors (larger than Super-35) can really be a challenge with shallow DoF, making it nearly impossible to keep things in focus at wide apertures if the camera and/or subject are moving. (I love a challenge, not the impossible.)

But shooting with Super-35 is very doable if you keep your aperture in mind. When I was shooting the fires, everything was moving – me, the fire, the smoke, the firefighters, the trucks, the aircraft... the distances from subjects to the lens were constantly changing. That would be a nightmare at f/1.4, or 1.8, or 2.0 or even 2.8. I was at ISO 800, so I just rolled out some of the internal ND and shot much slower... 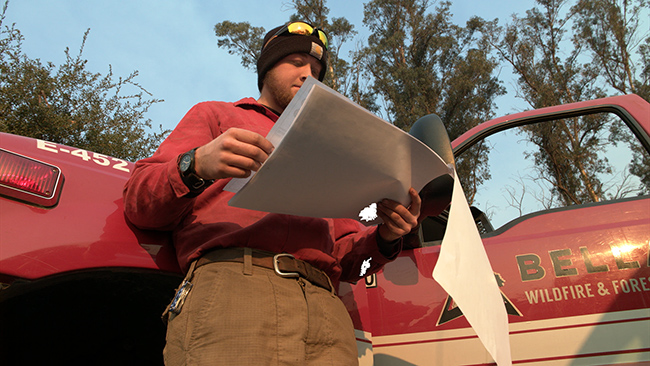 Controlling depth of field is easy - Still from Jody Eldred

The Canon lens was f/4 throughout and sometimes I shot even slower... 5.6, 8, even 11. At those stops, it was pretty easy to keep things in focus. And if I wanted a more shallow look, I could simply dial in some ND and open up more. Or adjust the ISO. Fast. Easy.

I have shot a lot of firefighting over the decades in some of the biggest fires in America – all of it with 2/3” Betacams. This most recent experience was unexpectedly satisfying as the camera allowed me to capture some very cinematic images... Shallow DoF (when I chose to, such as in interviews or more intimate shots of the firefighter’s tired faces), deeper DoF when I needed it (for action) and the terrific lenses available to me, made it just as natural as it was with Betacams back in the day and even the more recent F800’s 2/3” sensors. But I was using a camera that captures smooth images resembling 35mm film. That, I had never done before. And boy, was the client happy! (Client Happiness = Repeat Business)

So the next time someone tells you, “You can't do that!”, consider your options. There are some truly amazing, cost-effective tools available today which can make the previously impossible practical. Learn their capabilities. Use them to their maximum abilities. You might really have a great surprise in store for those naysayers – and yourself!

Immediately after shooting that run-and-gun footage with the firefighters, we met with a college president and shot his personal Christmas greetings to donors. Same camera. Schneider T2 PL 75mm prime lens.

Talk about one end of the spectrum to the other!