Everyone thinks cameras are becoming obsolete faster. The opposite its true 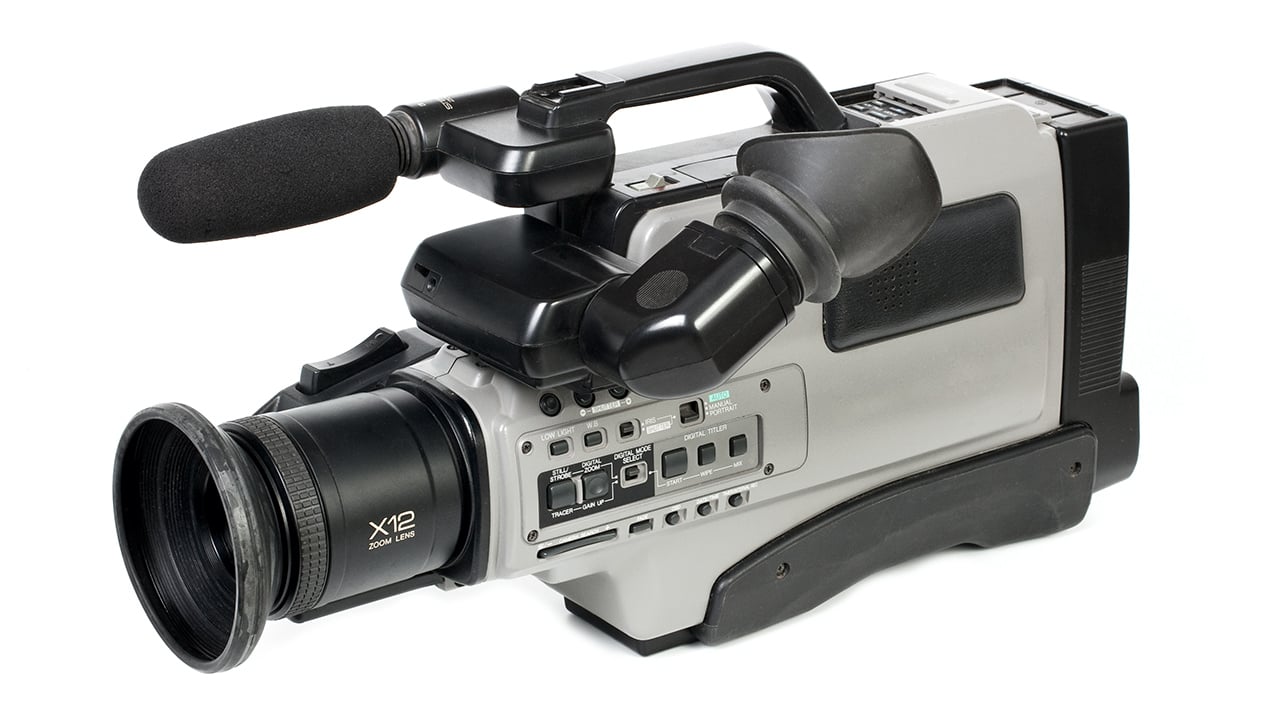 For every action, there is a reaction, and that’s never been truer than in the case of new camera technology. As soon as an upgrade in performance is announced, there’s a backlash from existing users claiming that it isn’t necessary and that it is a marketing ploy to make people buy new cameras.

Yes, it’s absolutely true that camera manufacturers are businesses. In order to survive, they have to bring out better and better cameras. That’s surely a more desirable outcome than, for example, forcing you to use worse and worse cameras.

But I know engineers and scientists that create these new devices. They’re genuinely interested in the quest for better images. Ultimately, if you don’t want or need a new camera, then you don’t have to buy one.

Unless that is, your client demands it. “We need this product shoot in 8K”, is not something you’ll hear very often yet, but we frequently do hear from video makers who have been asked to use specific resolutions or particular camera gear.

There’s no easy answer to that, other than showing examples of your existing work. Unless you’re shooting for Netflix etc, there should be no need to do anything other than what works well for you.

You can't buy a bad camera these days

And the point is that cameras are so good these days (and have been for a few years) that, up to a certain level, older gear is still perfectly OK.

If you want a contrasty HD look for a corporate video, then you can use cameras from anything up to ten years ago (some of Sony’s XDCAM products still reliably make great pictures for example). “Cinematic” larger sensor cameras have been available for what seems like ages.

Last year, I bought a Sony RX100. It’s a fantastic compact camera that also shoots very good video. I bought the Mark 1 when the Mark IV had been available for some time. Why? Because it was easily good enough for what I wanted to do, which was to be able to make HD videos with a very small device that I could have in my bag all the time. And it was about a third of the price.

Indeed, second-hand cameras are a much better bet than they used to be because they have so few moving parts. Even older cameras still can make great videos if you capture the footage with an external recorder.

So there’s a simple message here: the better cameras get, the longer they’ll last. And this is without taking into account upgradability. Some cameras  – notably those from RED, and now the Sony Venice, even allow you to upgrade the sensor block. Not to mention firmware upgrades.

It’s still quite rare that a client will specify technical requirements over and above a film-maker’s talent. And when they do, you can probably either talk them out of it or, in the case of Netflix, reassure yourself that if you do have to buy new equipment, it’s because you’re working for the most technically ambitious distributor out there.