What sort of cinematographer do you think you are? 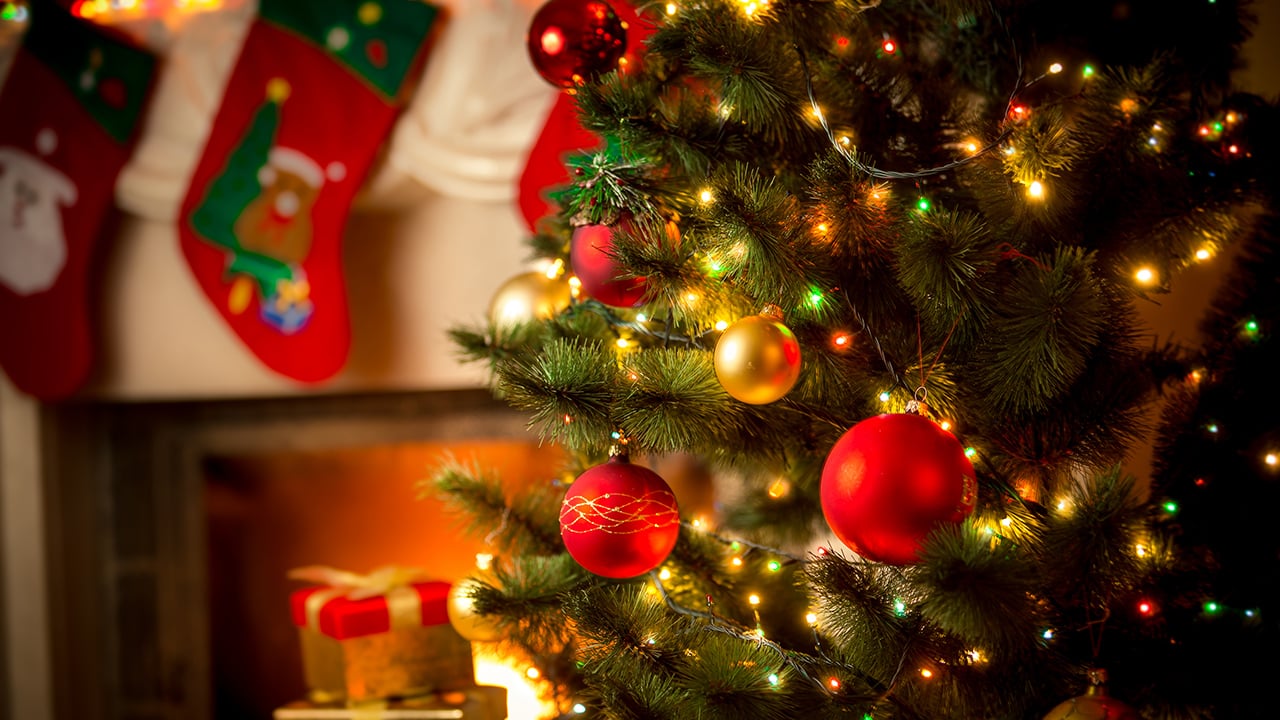 Being a successful DP involves many dark arts, but perhaps the most crucial art of all is that of compromise. We all know, or rather fantasise, that given the time, the equipment and the crew we could create images as magnificent as the very greatest cinematographers. Unfortunately, we never do have all those resources and the Academy Awards continue to elude all but a very few.

Technical skills are relatively easy to learn. What is far harder is knowing when to stand your ground and demand the time to get the perfect shot, and when it is necessary to make do and move on. It is striking the balance between achieving truly memorable results and avoiding a reputation for being slow and difficult.

In dealing with these ongoing dilemmas we tend to fall into three categories: The Perfectionist, The Steady Pair of Hands and The Wide Boy. The eight questions below will determine which one fits you.

I would like to claim that these categories are the results of painstaking scientific research but, to be honest, I have just made them up. I would also like to claim that the situations described are entirely fictional, but I’m afraid I have to declare I have been personally involved in almost all of the incidents mentioned (which course I took will remain a secret until my death).

So here we go – a little bit of seasonal self-analysis. It should go without saying, but I will say it anyway: please don’t take this quiz too seriously.

As Alfred Hitchcock once said ‘It's only a movie, and, after all, we're all grossly overpaid,’ (actually not so sure about that last bit, Hitch. Union rates have long gone, mate).

Waiting For The Light

There is just one shot to do. It is a close-up of the actress looking out of the window. You have done your homework and you know that in 45 minutes the rosy glow of the setting sun through the window will strike her profile at the perfect angle. The crew is getting restless, the producer is concerned you are running into overtime and the actress is tired and wants to go home. In fact, everyone wants to go home. Except you. Although it was the director’s idea, she is willing to call it a day to keep the producer happy.

a) Insist everyone waits for that 45 minutes. It will be worth it. Really it will.

b) Close the curtains and bounce a light with a warm gel on it off a white card. It takes a few minutes to get the bounce card in the right place. It looks OK, but it doesn’t really look like a sunset. You do the shot in 15 minutes and go home.

c) Go for a B.C.U. of the actress’ eyes and get the director to shine a flashlight in them. The director is happy, even though she can’t see the shot. You do the shot in 3 minutes and finish on time.

You are working with a young director who has asked you to set up a shot which you know will ‘cross the line’.

a) Sit him down, carefully draw several diagrams and patiently explain how this is not going to work.

b) Shrug your shoulders, mutter under your breath about how standards have fallen and do the shot as requested.

You are working with a director who is obsessed with using a particular set of vintage Canon primes for a drama shoot. You would actually prefer to work with a set of vintage Zeiss lenses which you believe would be more appropriate for the job. Moreover, unlike the Canons, you actually own the Zeiss lenses and you will be able to charge a hire fee.

a) Shoot extensive tests comparing both sets of lenses and let the director make the final decision.

b) Go with the director’s preference, hoping to hire your own lenses out to a colleague.

c) Rather than arguing, use your own lenses but store them in a box clearly labelled ‘Canon Primes’ and black out the brand name on the lenses themselves.

You are shooting a night exterior in a city street. You asked for a generator, but one has not turned up. There is a 2.5 HMI standing by but no source of electricity – the shops and offices have closed. There is a pub across the road, but they have refused to cooperate with the production company or the crew after last night’s incident.

a) Refuse to continue until a generator arrives or a source of power is found.

b) Push the gain by 24dB and shoot by available light.

c) Get your gaffer to tap a cable into the nearest lamp post.

You have been booked for a day’s shoot by a regular and trustworthy client but, at the last minute, you find you can not make it as your previous job is going to overrun.

a) Recommend a highly qualified colleague who will do a fantastic job to take your place, perhaps even better than you would have done.

b) Recommend someone competent and uninspiring who will not be an embarrassment, but will ensure the client will be a little relieved when you are back working with him again.

c) Get someone else to recommend a replacement who you know will be a disaster, send a bottle of vintage malt whisky to the client apologising for missing the job, and let it be known when you are available for the re-shoot.

The director asked for an extended long-lens shot, following a character weaving his way towards you through a crowd. You do not have a focus puller and you do not trust the camera’s autofocus system.

a) Break it down into three separate shots, then, with the help of a runner, painstakingly mark out all the focus points, train the actor to walk in a straight line, lock the camera off, and do the focus pull yourself.

b) Push the gain, so you can close down a couple of stops, put the camera on autofocus and hope for the best.

c) Take the director aside. Tell her that shot is such a cliché and suggest it would add mystery if the audience couldn’t see the character’s face, and shoot the whole thing wide.

7. The Favour You Can’t Fulfil

You are very busy but have promised an enthusiastic, penniless, young filmmaker to work for a couple of days for nothing on her new short film. At the last moment, you have been offered a lucrative job on a commercial that clashes with her dates.

a) Keep your commitment to the indie filmmaker. You promised you would help her and you always keep your word. You are a professional, after all, and you don’t want to let her down.

b) Apologise profusely and go out of your way to find a substitute who will do the job, pro bono, on your behalf.

c) Send her a text message wishing her luck and saying sorry, but you’ve been struck down by a sudden virus and won’t be able to make the shoot.

You are halfway through shooting a TV documentary series. You have a bit of a hangover, so you let your assistant, who was drinking with you last night, shoot a series of hand-held cutaways which turn out to be crucial to the final film. The assistant’s shaky hands mean the shots are unusable. The director is very unhappy with the results and has asked the producer to replace you.

a) Accept that, although you weren’t personally responsible for the unusable shots, you are the one who delegated to the assistant and it is your responsibility.

b) Make it very clear the assistant was responsible for those shots and guarantee to the production company you will make sure he will never be allowed to take hold of the camera again.

If your answers are:

MOSTLY A – You are The Perfectionist

Yes, you are a master of your craft, admired and respected by all who have worked with you. You have produced some beautiful work in your time. You are, what’s more, a very decent human being. But, let’s be honest, you don’t work much these days, do you? Sadly, your quest for perfection is a little too expensive for today’s budgets. You are about to be offered a reasonable job in the film department of a regional art college and that is where you will spend the last two decades of your career.

MOSTLY B – You are The Steady Pair of Hands

Competent and reliable. You get the job done. You know your job so well you can do it with your eyes closed – but, sadly, that is sometimes what the results look like. You are generally liked – few have bad things to say about you, but you will never win an award. You have steady work making low budget karaoke videos and you also shoot the annual company report for a small pharmaceutical company. You are busy enough to never quite have the time to finish the proposal for a BBC 4 documentary series you have been developing for years.

MOSTLY C – You are The Wide Boy (or girl, of course, but I’m pretty sure you are male).

You are ingenious and successful. I think we’ve worked together. I’ve heard you’re shooting something for Netflix now. Congratulations. I think you might have some of my cables in your bag. It’s possible you’ve stolen a job or two from me as well. And a girlfriend. I forgive you. We’ve had some good times together. Let’s keep in touch – you may be able to put some work my way.