Should we concentrate on production and storytelling instead of even-higher resolution? 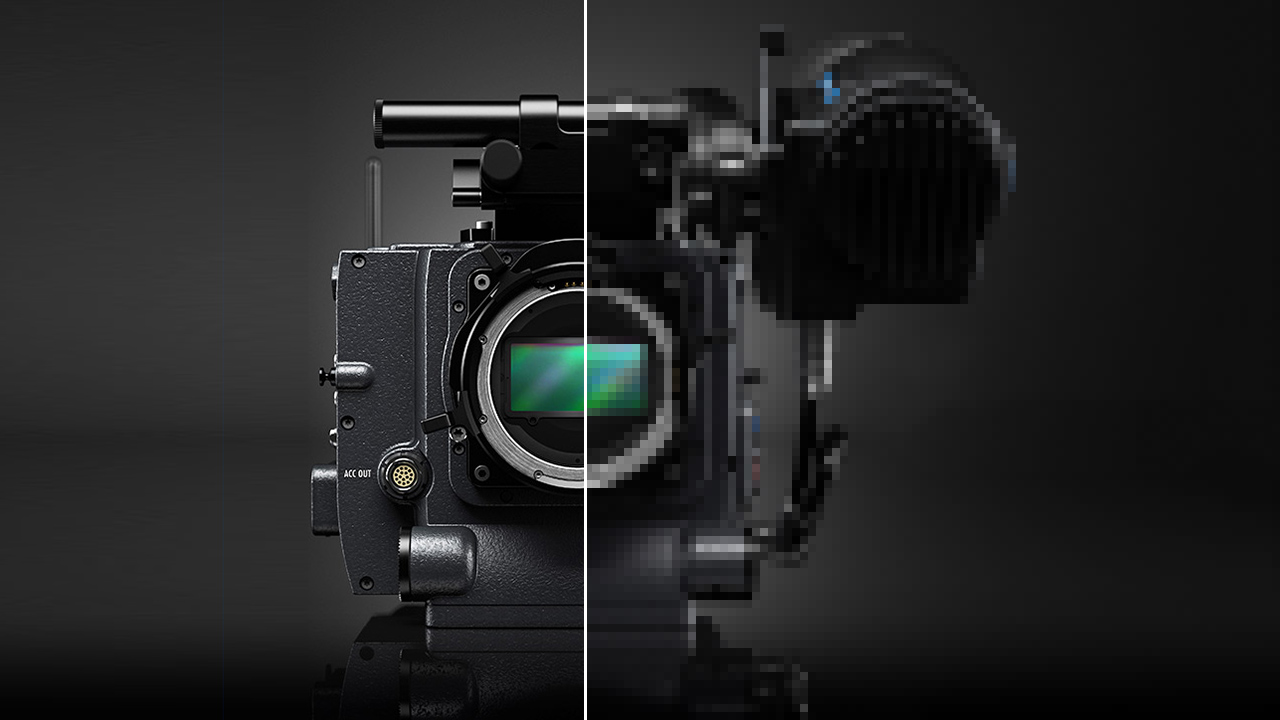 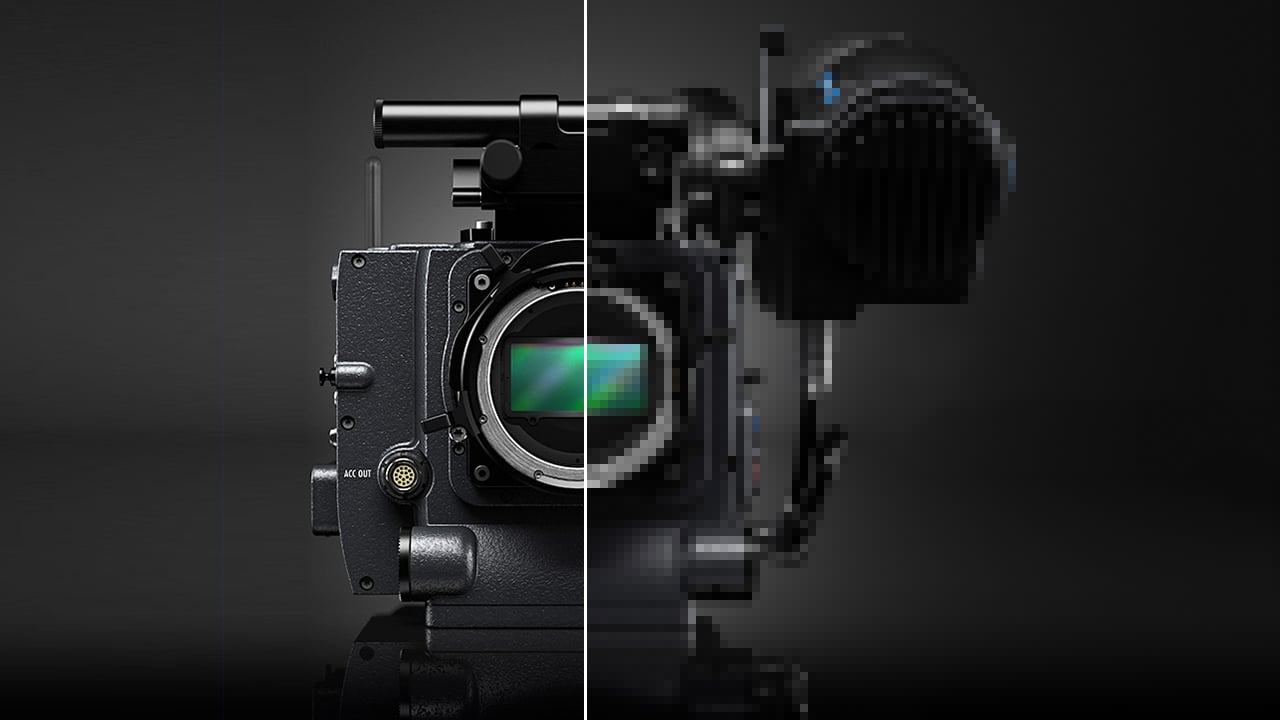 If you place an emphasis on production design, wouldn't you want the best picture quality possible?

Resolution and other technological advancements are an entirely separate discussion from the skills of production.

We've written several articles about Camerimage in Poland. On the face of it, it's a film festival, but far more important than that, in my view, is that it is a unique convergence of filmmaking talent. You'd struggle to go into a bar or restaurant there and avoid bumping into a cinematographer or director who hadn't been recently involved in a world-class production.

And because of this, there was a feeling at the festival that what was said here, really mattered. That's not to say that other people's views who couldn't come to the festival didn't matter, but there was enough of a critical mass of experts and practicioners at the event to give it a large measure of gravitas and integrity.

Indeed some of the presentations, such as the one led by Michael Cioni on behalf of Panavision and Light Iron were seismic in their significance.

As you know if you've been a reader of RedShark for more than a few milliseconds, we live and breathe technology and we're always excited about new developments. We go out of our way to get to the bottom of new technologies and techniques, and you've probably already seen some of our coverage of AI and Machine Learning.

8K is a commercial reality

It may still seem surprising to some but 8K is now a commercial reality and there are some very serious discussions about higher resolutions. There are very good reasons for thinking that images can be improved significantly with resolutions beyond 8K. It may sound over the top and far beyond current needs but I would ask you to bear with us with this. I'll come back to this in a minute.

We're also seeing a backlash against the notion of higher resolutions. Some of it is from readers who think that 4K is easily enough. We're not going to argue with that: 4K is definitely enough for some, if not most, purposes right now. Some argue that higher resolutions are just a marketing ploy. I've written separately about this, but, for what it's worth, I don't think they are.

And yet another source of resistance to higher resolutions is something that keeps coming up, almost as a knee-jerk reaction. It's the idea that higher resolutions are irrelevant if you don't get your story/script/direction/acting right in the first place.

We've seen this thrown into the discussion several times recently, and I just want to say why I think this is not any sort of argument against increasing image quality.

First of all, discussions about artistic intent and outcomes are in an entirely different domain to image quality. There are some wonderful engineers in the world today, most of whom would never claim to be filmmakers, still less DPs, cinematographers or Directors.

So why would it be the case that if you get your artistic intent and outcomes right, you don't need higher image quality? There is simply no connection. High resolutions can't make a bad film good. Is the reverse true? I certainly think that if a film looks terrible from a technical point of view, it can ruin the overall value of the production, although a great film will always cut through any technical deficiencies.

To sum up: saying that getting the artistic side of a film right is more important than resolution is actually a giant non-sequitur. It doesn't follow. Pursuit of ever-greater image quality is a valid and inspiring endeavor in its own right and is in no way mutually exclusive with the idea of making a great artistic work.

As if to prove this, I can report to you that I heard as much, if not more, discussion at Camerimage and lighting, camera angles, and production design, as I did about high camera resolutions.

Did I just say they were nothing to do with each other? That's true on many levels. But there's a sense in which they're not. It's this: ultimately it's both the artistic and technical achievements of a film and the equipment that make it converge at the same point. And that point is called our Awareness. Awareness is the "front door" to our consciousness and and I believe we should all be focusing on this. We have to stop using pixels as a proxy for perception and consider far more deeply how it is that we even become aware of images and the stories they portray.

But that's another story.