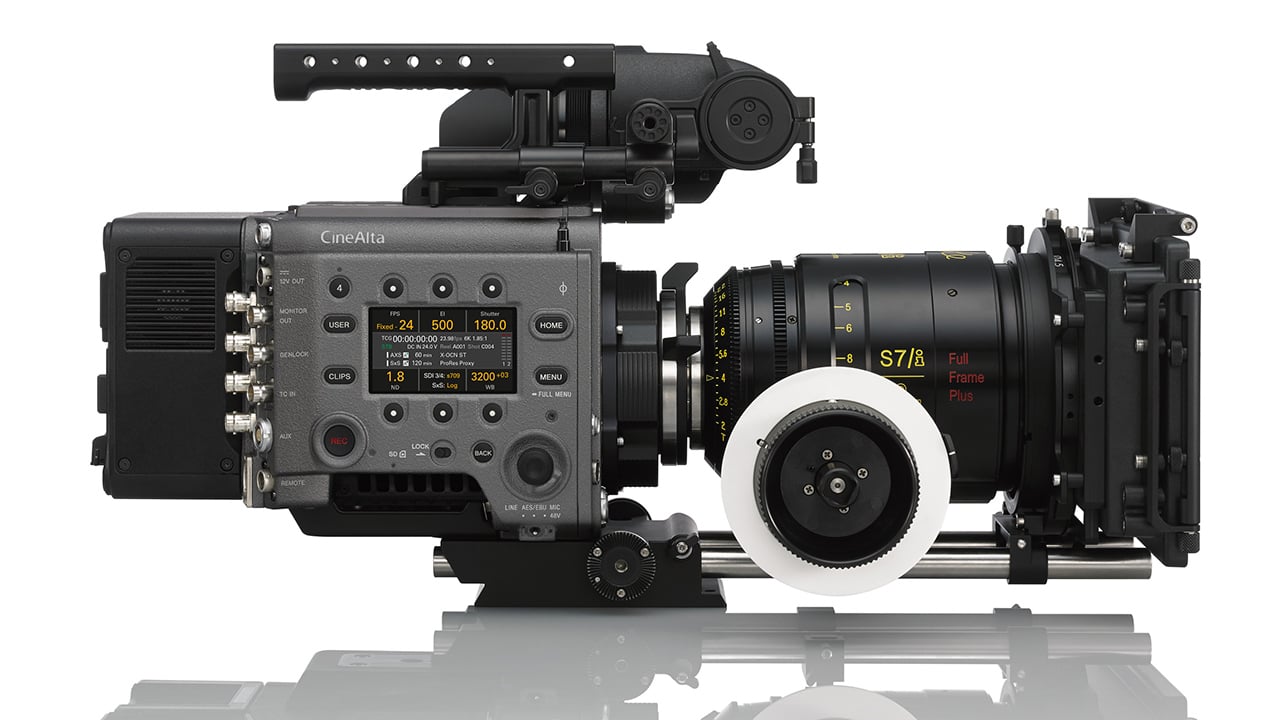 The VENICE roadmap just got a turbo boost

Sony has just decided that users don't need to wait until August next year to utilise the full 6K capabilities of VENICE after all.

Originally slated to be enabled by a software upgrade, Sony has decided to impliment full-frame capture on their flagship VENICE camera right from the beginning, ready for its release in February next year.

These modes were originally slated for an August 2018 release, but have now been moved forward to be included on the camera from the beginning. However it is not quite clear yet whether users will still require a paid license to be able to actually activate the 6K modes as was originally slated to be the case. But we will update you on this when we know more.

Regardless, for those who were looking to these modes as their primary interest in the camera, this news will be greeted with open arms, and it means that we will get to see the potential of the camera much sooner than originally anticipated.

The official Sony press release follows on the next page.

Bydgoszcz, Poland – 15th November: After a successful launch of the next generation CineAlta motion picture camera VENICE, and extensive conversations with filmmakers following the camera’s debut, Sony is responding to strong requests to implement Full Frame image capture from day one, in time for the shipping of VENICE in February 2018.

“Sony’s development of the VENICE motion picture camera platform represents our commitment to the film industry in furthering image capture in the key areas of dynamic range, colour rendition and large format aspect ratio freedom. VENICE demonstrates our commitment to developing tools that support Directors and Cinematographers in bringing their vision to the screen”, said Claus Pfeifer, Head of Technical Sales, Broadcast & Cinematography, Sony Professional Solutions Europe. “This announcement reflects our strong relationship with filmmakers around the world and enables them to create Emotion in Every Frame.”

The VENICE CineAlta digital motion picture camera system is scheduled to be available in February 2018. For more information about the VENICE platform please visit www.sony.net/pro/VENICE.