Built with Blender: Tears of Steel 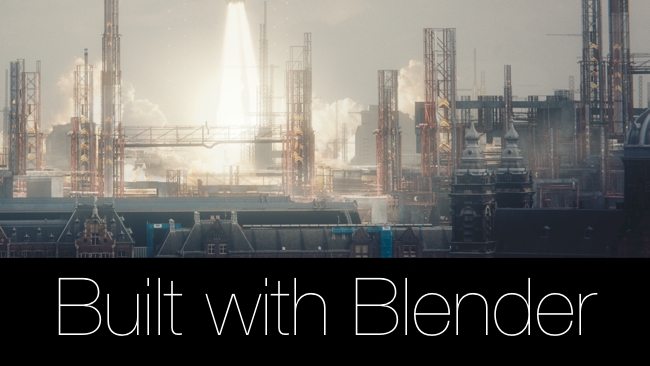 For anyone that hasn't seen it yet, Tears of Steel is a heavily CGI-based short film that demonstrates the Open Source Blender's abilities as an end-to-end VFX and finishing pipeline

Originally released in September 2012, the film is now in the process of being re-rendered in 4K. All the live footage (shot with a Sony F65) was originated in 4K but not the CGI material. Once the 4K makeover process is finished, the entire film will be available in 4K, crisply cropped to a cinematic 4096 × 1714, in 2.39:1 aspect ratio. (The picture above was taken from a 4K render of the scene.) Rendering time on 30 computers is estimated to take 2 months!

Here's a compositing breakdown, followed by the film itself:

You can read more about the film on the official site. http://www.tearsofsteel.org/