Can the iPhone X compete with a professional camera? 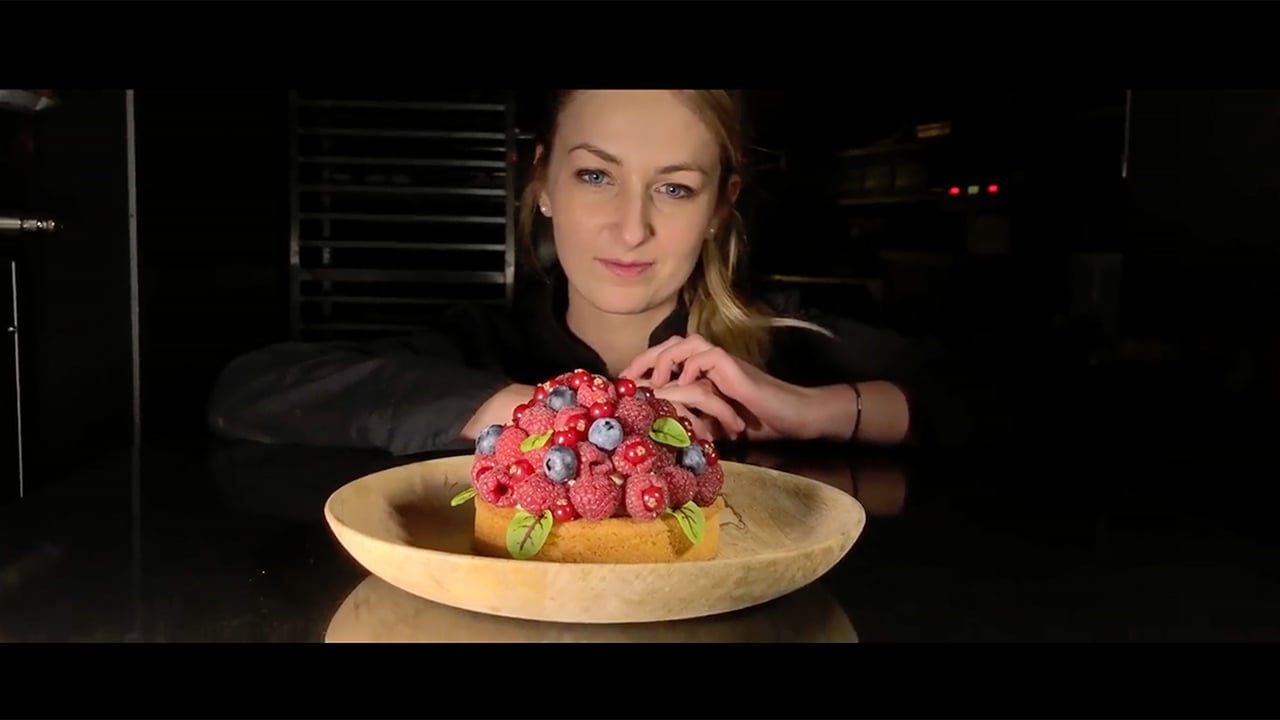 Can we now, finally, lay to rest the question over mobile phone video quality? Perhaps so.

The recent release of the iPhone 8 and the iPhone X has created a bit of a stirring in the debate over camera quality and functionality, yet again. It happens each time a new iPhone is released, and this time is no exception. The stills capabiltie of the 8 and the X are being widely lauded, but what about video quality?

Before everyone gets on their high horses, there are already well known and logical reasons why an iPhone will never replace a dedicated video camera. Battery life being one huge reason. Unless you can be tethered to a power supply, you'll be struggling to get through an hour or two of continuous shooting, let alone a day. Howeever, of all the reasons why an iPhone won't be replacing your pro-camera, lack of quality isn't one of them.

But can the new iPhones act as a B-camera or way of obtaining shots that wouldn't be possible otherwise, while still inserting pretty seamlessly in with the main camera? Certainly. In fact I already know of camera ops working for a major broadcaster who have obtained shots with the iPhone 7 and the footage has passed all that broadcaster's minimum quality controls.

I know there will be readers who saw that and may be ready to make comments about "declining standards in broadcast" - this does go to show that we really should stop seeing the camera on our phones as something that can never be used in a serious context. For example, if you placed the video footage side by side with a Sony EX3 for instance, which would win in a serious quality assessment? To put this into context, in good light my old iPhone 4S pretty much equalled the EX3 in the detail stakes. Although it suffered more from noise, The camera on the iPhone has come on leaps and bounds since then.

New videos are appearing all the time now that people have their hands on the new phones, and what we are seeing is impressive indeed. Certainly there are elements that present themselves that give away that the footage wasn't shot on a top flight camera. But you have to be a camera nerd to spot them.

But the point of all of this isn't really to say how we can use the iPhone in a professional environment to replace our big cameras. This is about the fact that the best camera is the one that you have with you. On holiday and still need great photos without carrying around lots of gear and lenses? No problem, your phone will now do a great job, including taking raw photos. On a professional shoot and need to grab a quick shot that you don't have time to get with the main camera? No problem. Need to make a holiday video and know that the quality will equal, or most likely be better than some of the compact cameras available? You can do that as well, all using one device that fits in your pocket. This is really quite incredible when you think about it.

There are a couple of videos I would like to present in this regard, and as always it would be interesting to read your (constructive) comments below. The first is called Made in Paris, and is a mini-documentary, and shows the iPhone X in a story telling context. The second is effectively a test video. But the interesting thing about it is that it has been shot entirely handheld using the built in camera app. In other words, no extra lenses, and no additional help from apps such as FilmicPro, which boost the bitrates or enable log gamma capabilities.