Strange but true: Intel is putting AMD graphics cores into its processors 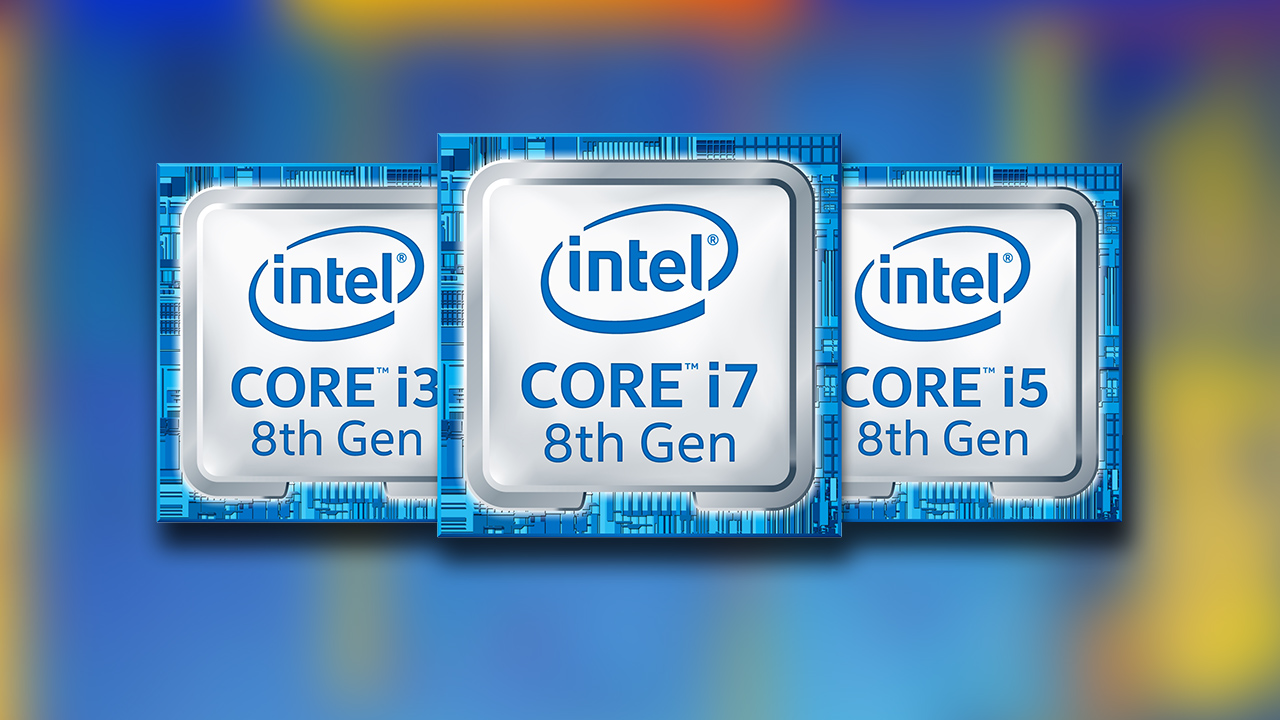 Intel & AMD: the most unlikely match up in computer history?

These are strange times indeed in the world of processors. Read all about the Intel/AMD mashup here.

To put it kindly Intel's progress in processors has been less than stellar recently.  On the other hand, In spite of being very new to the market, AMD's Ryzen and ThreadRipper processors are generating quite a bit more buzz than Intel's Coffee Lake processor, which I'm sure that most people didn't even notice.

Not that Coffee Lake really adds much to the fray. It's yet another fairly minor enhancement to the SkyLake processor, following in the footsteps of Kaby lake, whose big new feature was a less mediocre GPU.

Even though the SkyLake processor and its two derivatives have been very well received due to the improvement in memory management, cache and — in particular for those of us working with 4K and larger video — the enhanced SIMD engine in the FPU, turning it into something of a computational monster.

Yet, in spite of such a powerful GPU, nVidia's Pascal and AMD's Polaris have pretty much trounced it. Now with Vega and Volta looming, alongside serious competition from the Ryzen line, Intel's looking a bit battered. While Intel still has a potential ace in the hole waiting in the wings, 3DXPoint is still a new and untested technology and it's anybody's guess when Intel and Micron will be rolling that out in volume, and even then it still has to pass muster with the rest of the industry, lest it go the way of Rambus.

So Intel has resurrected and updated the multi-chip module with a new acronym, EMIB: Embedded Multi-Die Interconnect Bridge. It allows Intel to combine an Intel Core processor with a Radeon (!) Core and a cache of 2nd generation High Bandwidth Memory.

Yes, you read that correctly, Intel approached AMD for a custom GPU for the successor to Coffee Lake. And it's coming soon — early 2018 if all goes as planned.

nVidia has been working on making thin and light gaming and VR-capable laptops with its Max-Q Design program. While most of them are based on Intel processors, one big challenge for Intel is that the margins on the processor are shrinking, while the margins for the GPUs are not. Intel's own GPUs aren't even in the ballpark of competing with Pascal GPUs, and nVidia is squeezing AMD out of this market as well.

The EMIB technology isn't new. Intel has been using it for a while with its Altera line of FPGAs. Intel designed its EMIB with modularity in mind, making it possible to use it to integrate different types of components even from different manufacturers, as is the case with the next generation Core processor with a Radeon graphics chip along with HBM2 memory.

The result is a module that saves nearly half the space and power consumption compared to having the same three modules in separate chip carriers mounted to a motherboard. The new module also includes power management logic that bridges all three modules in the package, so Intel's management software is able to manage power for all of the modules — even the Radeon processor — dynamically, based on workload, just like its current Core processors with their on-chip Intel GPUs.

Intel will also be managing the drivers for the whole module including the GPU, but fans will probably be relieved to know that the GPU drivers will be authored by AMD engineers, rather than Intel's, even though Intel will be providing the overall driver.

Right now, AMD and Intel are saying that it is a one-off design, taking advantage of AMD's extensive experience providing semi-custom designs for other customers, such as gaming consoles. Intel is still keeping its own graphics technology division alive and is not licensing the EMIB technology. AMD and Intel aren't sharing any IP as part of this deal.

Neither company is divulging specifics about which Core variant these processors will use, or which Radeon variant it's incorporating into the new modules. Including HBM2 certainly seems to imply that it will be a Vega, but that hasn't been confirmed yet. Neither has it been divulged which Radeon features will be available and enabled. Intel says that it will provide answers as it gets closer to launch, so for now, we'll just have to wait and wonder.

Pricewise, these are aimed at slim gaming laptops, which means that they'll most likely be starting at $1200 to $1400.

Whether this will pan out as a one-off or a long term relationship is anybody's guess, but it certainly shows how much things have changed in the processor industry lately.