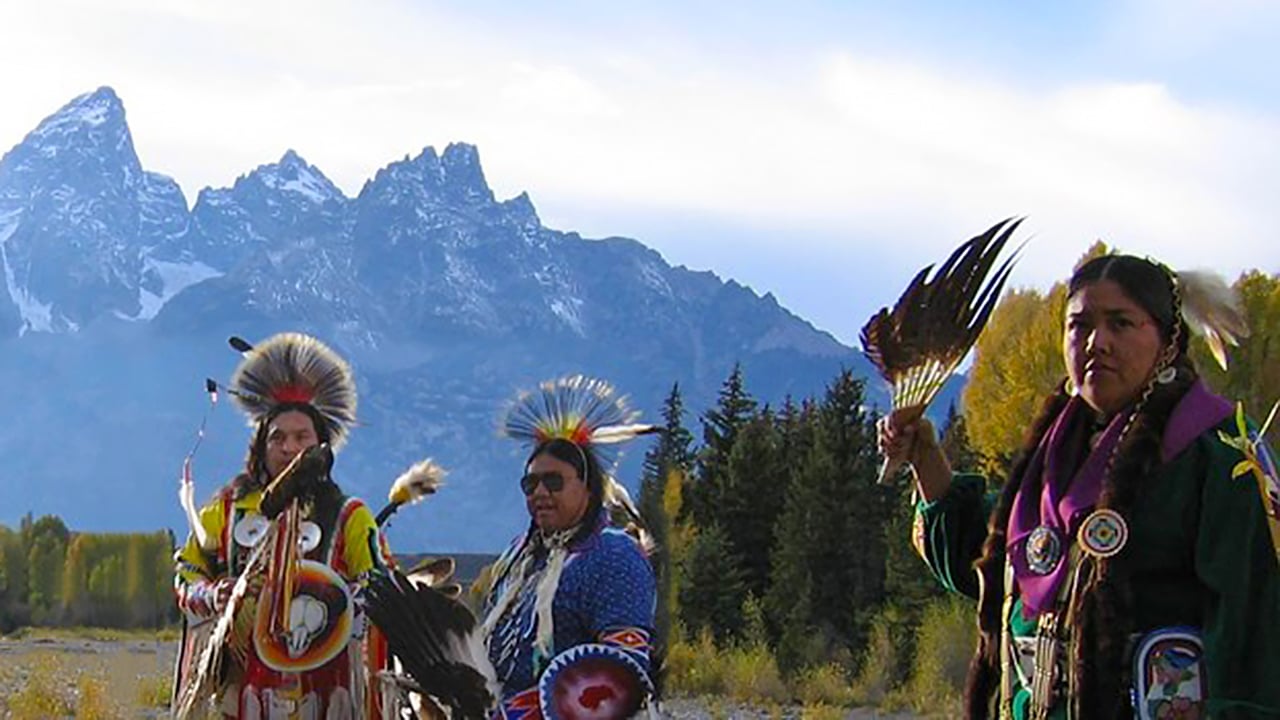 Every two years in late September, nearly 700 top wildlife filmmakers and media professionals from around the globe converge on The Grand Tetons for the Jackson Hole Wildlife Film Festival, the place to be if you are a wildlife filmmaker.

Execs from National Geographic, The BBC, Discovery, Animal Planet, Disney, and dozens of other media outlets and distributors connect with creators of the latest and greatest films pertaining to nature, our planet and its inhabitants. It is THE place to see and be seen if you work in wildlife filmmaking.

It’s also THE place to be seen if you’re a company who makes the technology used by those filmmakers to create their masterpieces. That’s why there’s an elite group of exhibitors there who show off their newest wares: Sony, Canon, RED, Panasonic, Arri, Fujinon/Fujifilm, Woods Hole Oceanographic Institute and for the first time this year, Blackmagic Design.

Having attended the JHWFF a few years ago, I reached out to Blackmagic and basically told them, “THIS is the year you need to be there!” They listened, immediately recognised the great opportunity to show off their newest camera, the 4.6K URSA Mini Pro and Resolve 14 editing/colour grading system to these filmmakers, and off we went!

You really have to limit what you carry into the field for such work, so you better make really wise choices as to cameras, lenses, tripods and other support. There are no re-dos in wildlife photography. With the 4.6K URSA Mini Pro’s four user-interchangeable lens mounts to accommodate about any glass you might have, internal 4K (and 4.6K) Raw recording with 15 stops of dynamic range, a form factor allowing this camera to be easily set up for shoulder-mount handheld run-and-gun, long-lens wildlife (EF, PL, B4, or Nikon), or pure cinema-style shooting — all at a price point that’s making all other manufacturers cringe — we figured the camera would be a hit with the wildlife filmmakers.

My colleague Tor Johansen, Camera Specialist for Blackmagic Design, my wife Pam, a gifted still photographer and camera assistant, and I set out into Jackson Hole early each morning with the 4.6K Ursa Mini Pro. We went to capture the stunning beauty The Grand Tetons offer in 4.6K Raw, then show off the morning’s work graded in Resolve 14 back at the festival. Through about every type of weather you could hope for — snow, fog, clouds racing across the peaks and crystal blue skies — Jackson Hole did not disappoint. And neither did the 4.6K URSA Mini Pro.

That said, there is something to say for knowing the right places to best capture those images, the right time of day and the right tools to maximise the visual impact of those moments which will burn in the hearts of the viewers. Though I’d been there before and had done lots of research (thank you Internet), we also had the help of acclaimed wildlife photographer and cinematographer from Jackson, WY, Jeff Hogan. Jeff took us around to many of his favourite spots and was invaluable in setting up our locations for the JHWFF “Excursion Day” where we would bring a couple dozen filmmakers into the park to do their own hands-on wildlife cinematography with the 4.6K URSA Mini Pro.

This Excursion Day was new to the JHWFF… offering opportunities for attendees to go deeper into the park and experience its glory first-hand. Some went on river rafting trips, some did a drone workshop, some went on a wildlife viewing “safari”, but about twenty adventuresome souls chose to go out with me, Tor, and Pam on two excursions, one in the morning and one in the afternoon, to try out the 4.6K URSA Mini Pro for themselves. (By the way, Blackmagic Design was the only camera manufacturer who took people into the field.)

The Vitec Group supplied us with two of the amazing brand-new Flowtech carbon fibre tripods from Sachtler and Vinten, as well as the FSB-8 head. This super-lightweight and strong combo performed surprisingly well with the 4.6K URSA Mini Pros outfitted with the terrific ENG-style Fujinon Cabrio PL lenses: 14-35 mm,19-90, 20-120, and 85-300. Rounding out our package were Sachtler Video 20’s on carbon fibre sticks.

The filmmakers were quite a diverse mix: Some were DP’s, cameramen/camerawomen well-versed with the most popular cameras and lenses. Some were executive producers who’d never shot anything in their lives but wanted to see what this camera they’d heard so much about, could do. Others were producers and directors who wanted to be more educated when a DP would come to them and recommend a certain this-or-that for their project. They were from the US, Australia the UK, from Japan, India. Young, older, men, women, fit, and not-so-fit. They worked together in two to three person teams carrying the gear, setting it up themselves and capturing some truly beautiful and creative images. I was proud of every one of them.

We drove them to the locations we’d scouted, unloaded and did a 30-minute basic orientation to the cameras, lenses and tripods. (By the way, we could never have done such a short orientation were it not for the super easy-to-use and fast menu system on the 4.6K URSA Mini Pro. Anyone can figure it out in minutes... #BestInTheBusiness.) We had the cameras set up for 4.6K Raw with a nice Rec.709 LUT in the viewfinder, showed them the paths to the various areas they could easily access and get some great shots, and off they went: four cameras in teams of two or three each with two hours to have at it. And have at it they did!

Tor and I stood nearby to answer questions as the teams spread out along riverbanks, ponds, fields… shooting wides, tights, macro shots… mountains reflecting in still blue waters, fly fishermen casting in slo-mo, backlit flowers, a sailboat making an approach to a dock on Jackson Lake… they had the time of their lives, like kids with new toys on Christmas morning. Lots of grins and very satisfied filmmakers, none of whom had worked with the cameras before. It was really fun to watch them having so much fun in one of the most beautiful places on earth, with a camera system which captured that beauty in ways few others can.

I must say it was brilliant on the part of the organisers of the JHWFF to have an excursion taking filmmakers into the park to actually do hands-on/shoot-your-own-test-footage-with-a-new-camera. The festival is about excellence in wildlife filmmaking and what better way to hone one’s skills and make educated decisions than to test out some new tools for yourself? And for some who brought their own media (CFast cards), they walked away with some wonderful 4.6K Raw footage of one of the greatest places on earth, courtesy Blackmagic Design, Fujinon, Sachtler/Vinten and Jeff Hogan.

And of course, Jackson Hole, Wyoming! One of God’s great masterpieces.