BenQ's SW271 monitor has a great spec without the price tag 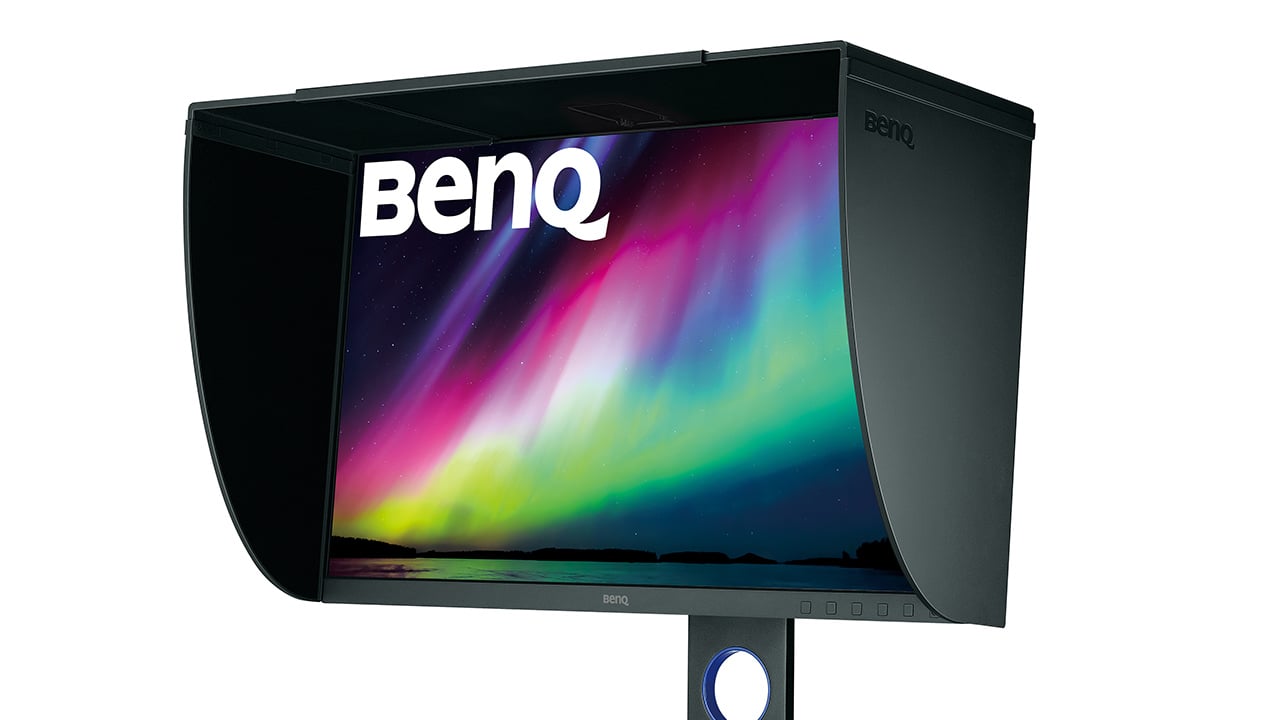 The latest screen from BenQ looks like it could provide a wide range of users with highly colour accurate monitoring for just a smidgen above $1000.

When Technicolor put their name on a colour setup for Canon DSLRs — the Cinestyle preset — such was the respect due to such a venerable company name that it was widely adopted almost immediately. That's clearly the sort of approach pursued by monitor manufacturers such as BenQ. The company has been collaborating with Technicolor for some time on the colour accuracy of their displays, for us to understand that “the monitor meets the strict colour accuracy standards used in Hollywood and the entertainment media.” We'll have to wait until we have one to test that out for ourselves, but until then the upcoming BenQ SW271 looks interesting for at least a couple of other reasons too.

As with many modern monitors, the basic package is more or less what we'd expect to see in a successor to the SW2700PT, which we looked at back in 2015. The previous display was a 2560 x1440 type, whereas the new SW271 is a full UHD display at 3840 x 2160. Whether this immediately sounds like a potential on-set camera or post production grading display is down to budget and ambition, but with a proper Rec. 709 viewing mode available, it's certainly capable of fulfilling those roles. UHD resolution on a 27-inch display is usable if the viewer is standing close enough. Any smaller than 27 inches and the pixels become so small that it's almost pointless, but 27 is just about big enough to be usable.

Besides the 709 and (of course) sRGB modes, there's Adobe RGB and DCI-P3. BenQ claims full coverage of 709 and sRGB (which makes sense, given they use the same primary colours) and tells us to expect a delta-E of under 2 (that is a negligible colour error). Coverage of P3 is not as complete at 93%, but that's more or less as expected — very few monitors, especially at this price, will do much more. The panel is reportedly a true 10-bit device, although we might guess that means 8-bit plus temporal dithering, as it's very unusual to find a panel with ten actual bits of brightness control. What's particularly interesting in the current market is that BenQ advertises HDR support, with an HDR10 implementation.

How good the HDR implementation is will be a key concern — naturally, we don't expect the performance of a five-figure OLED here, but the availability of at least some sort of HDR monitoring option at the indicated price point — around £1000 — is not a bad thing. The manufacturer advertises a 350-nit brightness and 1000:1 contrast ratio, which more or less encourages us to expect HDR preview abilities as opposed to something we could press into service as an HDR grading display, but the feature is welcome nonetheless.

The company's intention is probably to aim the SW271 at photographers and print people as much as film and TV applications, simply because of the larger market. Even so, the combination of at least some DCI-P3 support, HDR10 and reasonable colour accuracy are likely to make this an interesting option for moving image workers and one we'll review in a bit more depth when we can get hold of one. For more information visit the BenQ website.