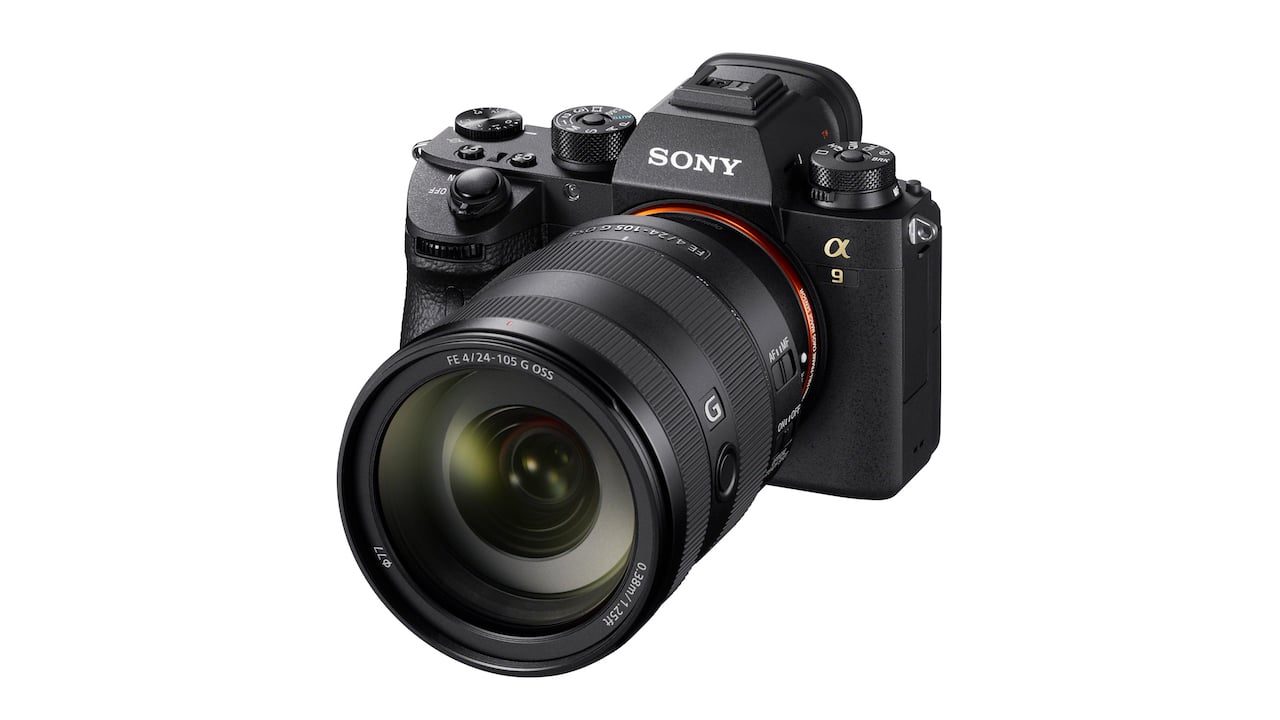 The a7R III: some big improvements in a familiar package

Sony bills the third generation in its impressive full-frame mirrorless α7R range as featuring an evolutionary leap in image processing power and efficiency. Certainly, it's looking good on paper.

We’ll have the full details on this newest camera from Sony later today (see our follow up article for more information about the α7R III's video capabilities), but for now Sony’s just announced it and a quick comb through the release reveals the following.

First, the price. We’ve only got UK pricing at the moment, but that pitches it at £3200. Substantially over what you will pay for a α7R II at the moment.

It’s based around a 42.4MP Back-Illuminated Exmor R CMOS Image Sensor which utilises a gapless on-chip lens design and anti-reflective coating on the surface of the sensor’s seal glass. This is said by the company to dramatically improve light collection efficiency. An updated BIONZ X processor is 1.8x faster than the camera’s predecessor.

Video capabilities look good too. It records 4K across the full width of the full-frame sensor. When shooting in Super 35mm format, it uses full pixel readout without pixel binning to collect 5K of information which is then oversampled for 4K.

A new HLG supports an Instant HDR workflow, allowing compatible TVs to playback 4K HDR images from the body. S-Log2 and S-Log3 are also available, as is 14-bit RAW output.

Continuous shooting mode at up to 10fps is possible with AF/AE tracking in both mechanical shutter or ‘completely’ silent mode. 8fps is also possible in live view mode with minimal lag on screen.

399 phase-detection AF points cover 68% of the image area. There are also 425 contrast AF points, an increase of 400 points compared to the α7R II. All in all Sony says that means the III acquires AF in low light in about half the time and is twice as accurate as well.

Lots more to talk about, especially a new software suite called ‘Imaging Edge’. Watch for the full story later. And expect to see it in the shops next month.

Find out all about the video capabilities of the new camera in our follow-up article.