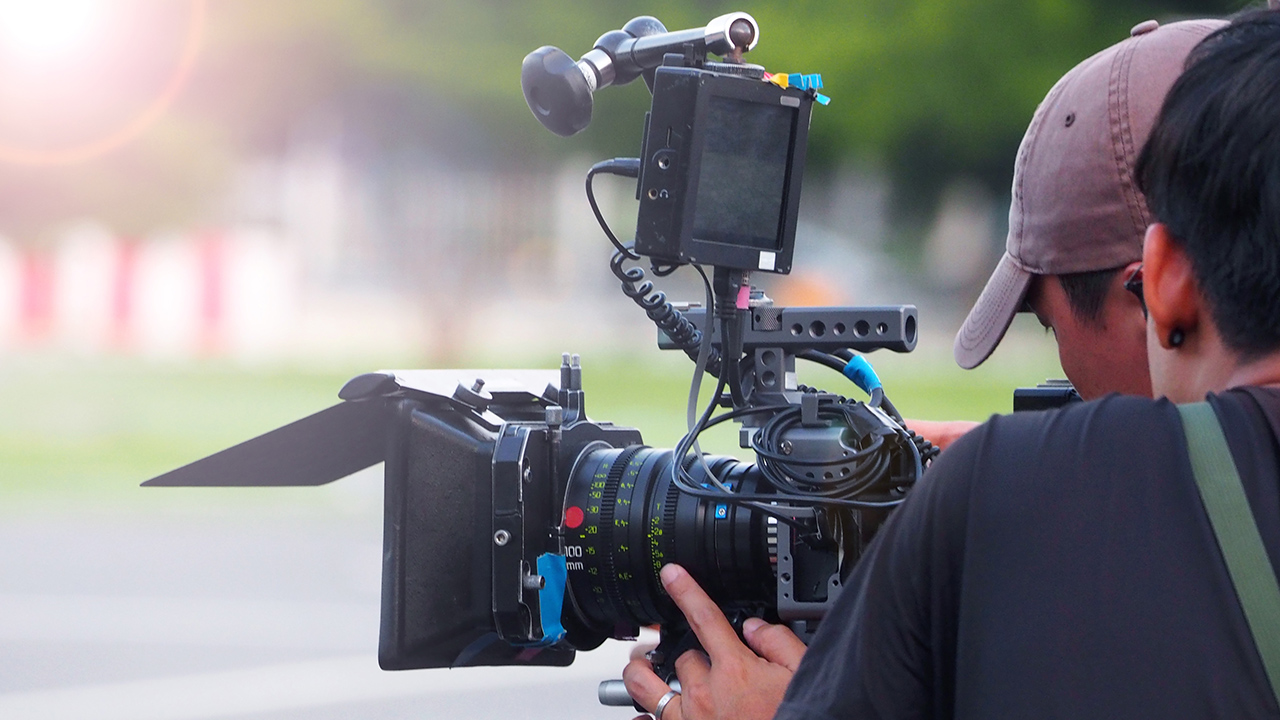 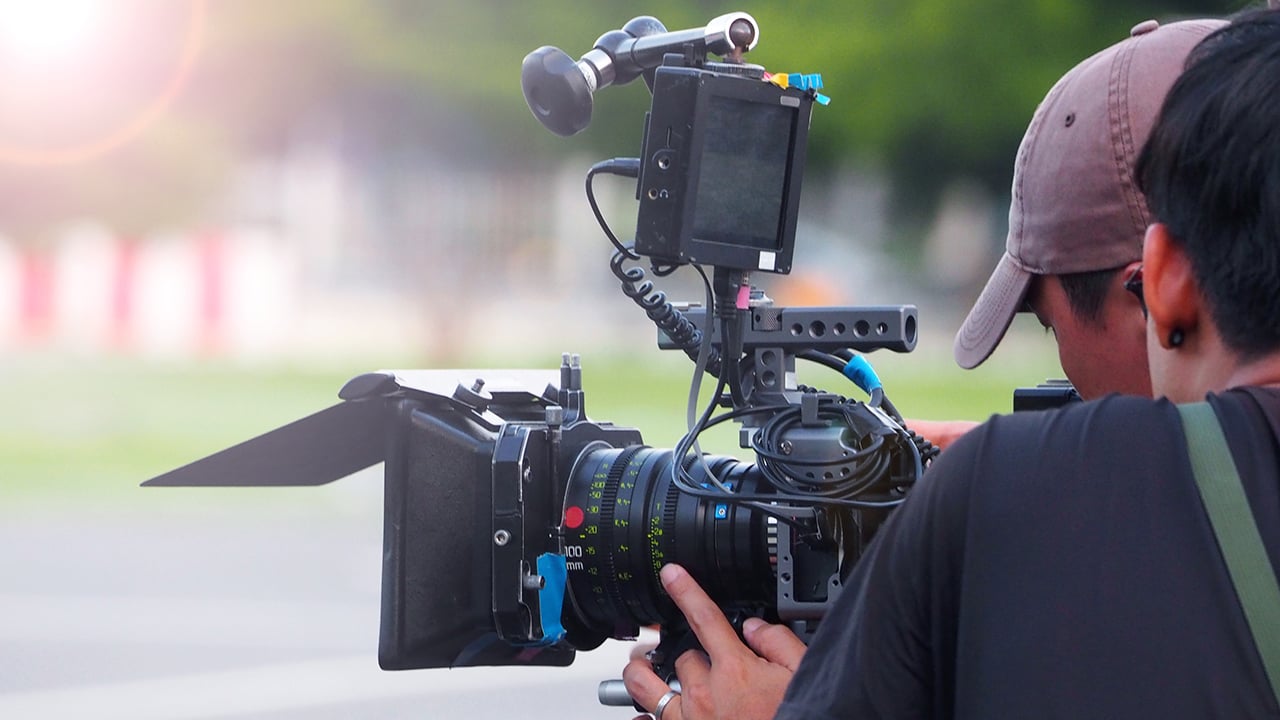 We’ve all been there. It’s halfway through the afternoon, you’ve only just wrapped the scene you were meant to finish by lunch, and now you have to cram the rest of the day’s material into a couple of hours. How can you do it?

The most effective action is, of course, to cut chunks out of the script, but getting the director, producer and writer (if they’re on set) to all agree on this is understandably difficult. Instead, the first assistant director will often look at the shot-list as a place to make cuts. Can the amount of coverage be reduced?

Consider a Single Developing Shot (SDS). This means shooting an entire scene in just one setup, with some camera movement and perhaps some dynamic blocking to maintain interest. The danger here is of doing a huge number of takes of this one setup because you know you have nothing to cut to if it’s not perfect. I would advise qualifying your SDS with a cutaway or two to claw back a bit of flexibility in the edit and ease the pressure on the master shot.

Shooting down the line

If you can’t see a way to reduce the number of shots you need, consider ways to make those shots faster to film. Down-the-line close-ups, for example, are quick to do. This means that, after doing your wide, you leave the camera more or less where it is (and, crucially, the lights too) and put on a longer lens to get your close-ups. Watch your continuity carefully, because down-the-line cuts will really show up any errors.

The most time-consuming shots for a DP to light are reverses, where the camera flips around to shoot in the opposite direction to all the previous angles, often meaning lights have to be moved, along with the video village and all the piles of idle equipment in the background. Can you get away without a reverse, by changing the blocking a little? That character who has their back to camera — could they cheat their profile towards us a bit? It’s not very realistic, but TV shows often avoid reverses by having one character stare out of a window towards us while the other talks to their back.

Use a second camera

Sometimes, introducing a second camera will be an option, which can be seen by producers as a way of instantly doubling the speed of the shoot. Unfortunately, it’s not quite that simple, as lighting for two cameras takes longer than lighting for one. However, if a second camera is planned in advance so that the director and DP can figure out how best to make use of it and approach the lighting from square one with it in mind, it can indeed help to speed things up.

It’s important to establish how this B camera will be used. Is it simply getting “bonus” shots, while the A camera gets the most important angles? (Beware that the editor will make no such distinction when choosing what to use.) Will both cameras shoot down the same axis, one on a wider lens and one tighter, like a down-the-line close-up? This is easy for lighting, but the cameras may start to get in each other’s way, and it may be difficult to find an eye-line for the actor which works for both cameras. Or will the cameras cross-shoot, one getting character A’s single and the other capturing character B’s? Often this will produce the best results for performance, but it is the trickiest scenario to light. You may also be forced to choose longer lenses than you’d like so as to ensure that the cameras will not appear in each other’s frames.

When all else fails

If all else fails, the wrap time is looming and there’s no way to get it all done, at least make sure that the shots you don’t get to are close-ups or even cutaways. A skeleton crew or second unit can come back another day, maybe to a different location with a bit of matching dressing, maybe with a stand-in for your lead actor, and shoot tight pick-ups. Wide shots or even mid shots would be much more expensive to recreate at a later date!