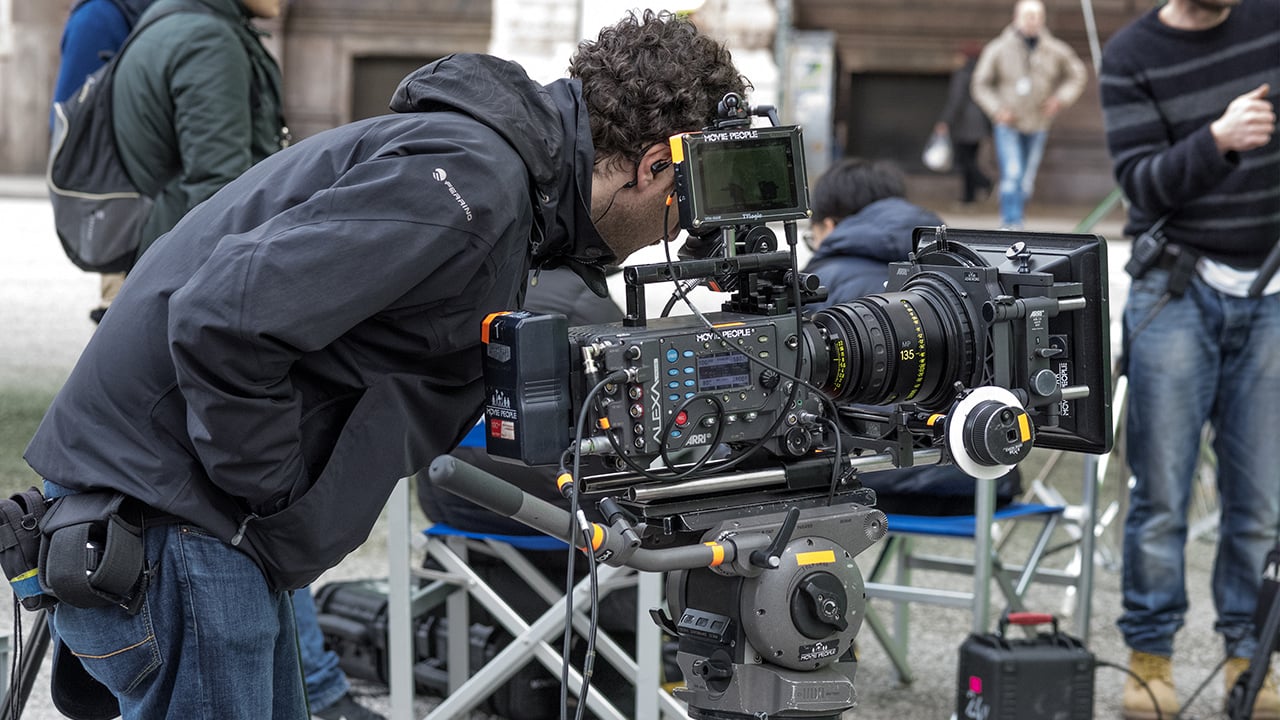 Getting off to the right start. Ten tips for cinematography success

Success is often hard to quantify, but if you want to succeed in the world of the cinematographer, Neil Oseman is on hand to offer some guidance.

One of the things which I believe separates a good director of photography from a bad one is preparation. On a big production you may have weeks of paid, full-time prep, but on a micro-budget movie, you may be lucky to have a single meeting before the shoot. In the latter case you’ll have to use your initiative, put in the time for free and use Skype a lot, but either way, the quality of the prep can make or break the production.

Here are ten things a DP should do to set themselves up for success before the camera rolls. This is not intended to be an exhaustive list, rather it’s a rundown of the things which I have found to bear most fruit later on in the production.

1. Get inside the director’s head.

Some directors will come to you with a beautiful set of storyboards, concept art and reference images, but many won’t. Many will simply have an idea in their head of how they want it to look and from the very beginning. It’s your job to find out what that is. Often, this will happen before full-time prep begins. It will consist of watching movies together, pouring over books of photos, sharing Pinterest boards or Dropboxes full of images, all the while discussing what they do and don’t like. The aim is to get such a clear idea of their vision, that when you set up a shot, you’ll deliver the mood they’re looking for from the first time.

2. Work with the art department.

The next person to get in sync with is the production designer. This is an incredibly important and symbiotic relationship. You have the power to completely destroy each others’ work or to make each other look like geniuses! Two things you should talk about early on with the designer are the colour palette of the film (and any palettes specific to certain locations, plot threads or characters) and the aspect ratio: does the shape of the sets being designed fits the shape of the frame you’re planning to compose? Next, you’ll want to discuss each set and the position of windows and practicals within it to ensure that you’ll be able to get the lighting angles you need. For their part, the designer will want to quiz you on where the key camera positions will be and the rough lens lengths you’ll be using, so they’ll know where to put in the most detail and the important bits of dressing.

3. Get to know the needs of the other HoDs.

Although the production designer is the most important head of department for a DP to work with, it is of course by no means the only one. The visual effects supervisor is increasingly a key collaborator. You should discuss the look you’re going for and how that will integrate with the VFX, and whether VFX shots need to be shot at a higher resolution, in RAW, or any other technical requirements. You should familiarise yourself with the costume designs and discuss how those will integrate with the overall look. Similarly, the make-up department will want to talk about lens filtration, coloured lighting and anything else that may affect how their work looks. The line producer is a crucial person to get on the good side of. Sooner or later you’ll have to ask them for something expensive and unexpected, and they’re much more likely to say yes if you have tried to help them earlier on, by reducing your equipment list for example, or by hiring local camera assistants to save on accommodation costs.

When you start to scout the locations, you’ll want to pay careful attention to the direction of the sun. Which windows will it come through as it moves around over the course of the day? Are those trees or buildings likely to shadow that park bench where the characters will be sitting? With a bit of experience — and a compass, if it’s cloudy — you can estimate this or use apps like Sun Tracker and Helios, which are designed for exactly this purpose. For interiors, windows that never get direct sunlight are most convenient, allowing you to light them artificially and thus constantly, without having to flag the real sun. For exteriors, shooting into the sun is generally most desirable, for the beauty of the backlight and the softness of the reflected fill. Of course, there will always be compromises with the other demands of the production.

Each director has a different process, but often they will draft a shot list on their own before passing it to you for feedback. There are many things for a DP to consider when going through this list. Do the shots reflect the style and visual grammar you both discussed earlier? (If not, has the director had a change of heart, or have they simply forgotten? Directors have a lot to think about!) Do the shots provide enough coverage for the editor? Are there too many shots to realistically accomplish on schedule? (Very often there are!) What grip equipment will the camera movements require? Are any special lenses or filters required, e.g. a macro lens for an extreme close-up of an eye?

In the second part of this article, we’ll look at the schedule, camera tests, lighting plans and more.