The remarkable rise of the Univisium 2:1 aspect ratio 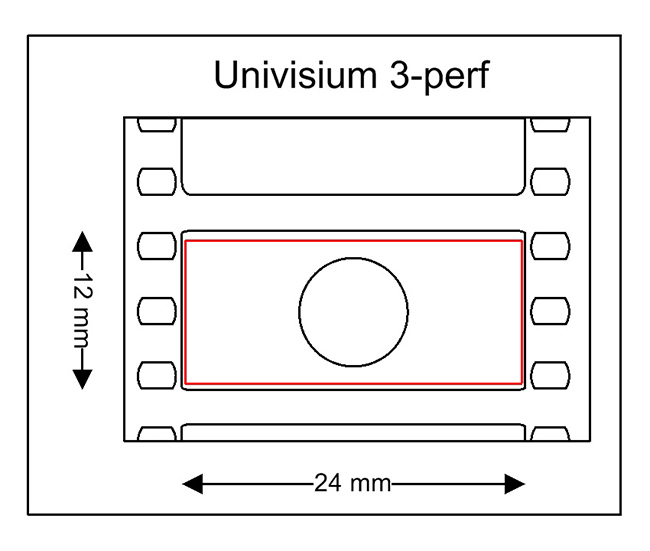 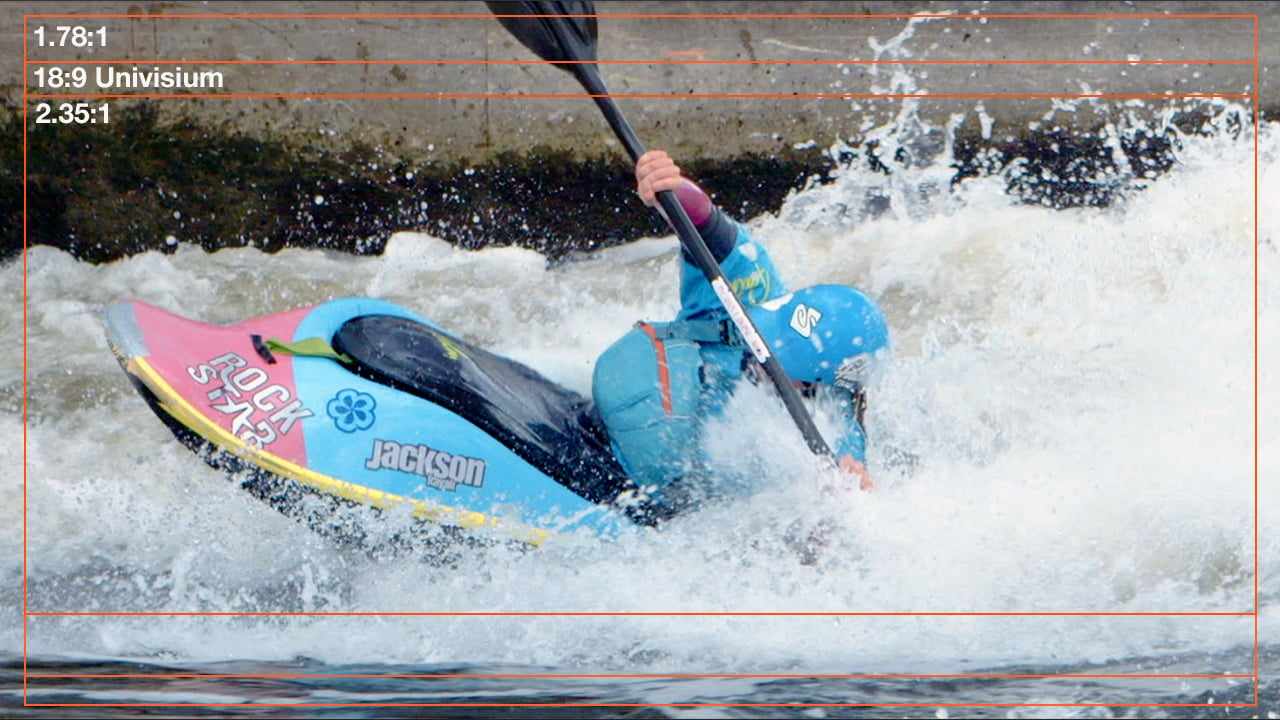 Standards everywhere! We can't live with them, and we can't live without them. In the film world this lead to the creation of a compromise aspect ratio, Univisium, which is now gaining ground in mobile devices. Joe Foster explains all.

The wonderful thing about standards is that there are so many of them. When it comes to film and television, standards are not only governed by technical reasons but also artistic ones. Should your new movie production be a widescreen anamorphic marvel at 2.39:1? Or would the story suit the characteristics of spherical 1.85:1 much better? Do you produce your hit new television show or your beautiful and expensive looking commercial at a standard 1.78:1/16:9 ratio, or should you be ambitious and go cinemascope? Then there are the different delivery media to consider. Sure, your big widescreen blockbuster looks great in IMAX, but how will it look on phones or tablets further down the line?

Back in 1998 (yes, it was that long ago!), snazzy dresser and very successful Italian cinematographer Vittorio Storaro A.S.C., A.I.C (Last Tango in Paris, Apocalypse Now) and his son Fabrizio Storaro came up with a single solution. They developed a ratio standard that they would christen "Univisium" (though the name doesn't seem to have caught on), which, in terms of an actual ratio, is 2:1 (2.00:1). It’s also referred to as 18:9.

As its funkier name implies, it’s a universal aspect ratio. It fits in somewhere between the very wide cinematic standard of 2.39:1 and the more tv-friendly-but- not-quite-as-cinematic 16:9. It also acts as a compromise between the cinema standards of 2.39:1 and 1.85:1. A recent example highlighting this is the 2015 blockbuster Jurassic World. The film's DP John Schwartzman, ASC wanted to shoot the dino’s in widescreen anamorphic 2.39:1, whereas the exec producer and director of the original movie Steven Spielberg wanted to keep the same original aspect ratio at 1.85:1 — since an anamorphic presentation wouldn't have the same height for all those larger dinosaurs. Instead, a ratio of 2.00:1 was a comfortable compromise.

If you are looking in terms of a film negative, Univisium (I'm going to keep using that term as it sounds really cool) fits in a similar negative space as 3-perf super 35mm. For film cameras, less film stock is needed — a crew would have around 33 percent more filming time before changing magazines. For both digital and film, it creates a happy medium between a jaw-dropping cinematic presentation on initial release and viewing in the living room on a 16:9 TV without the dread of compromising the picture further down the digital road. 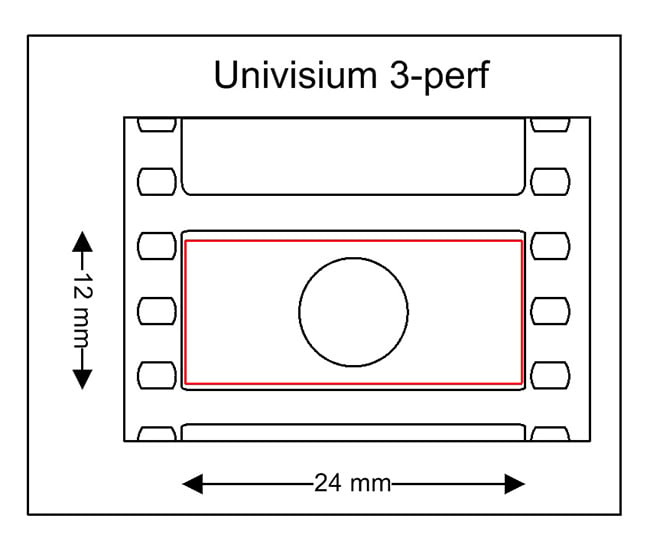 All seem happy and uniform, but unfortunately, Univisium has taken a while to be accepted. Back when the Storaros developed the standard, it seemed like an excellent idea. Widescreen TV's were starting to become more and more popular — even if some content was still being broadcast in 14:9 (as a way to make widescreen look somewhat presentable on the 4:3 television sets that were still around, without resorting to horrible pan and scan solutions). Storaro knew the future of moving picture acquisition and presentation was HD 16:9 and he developed Univisium to fit neatly into pretty much everything.

However, for one reason or another, the industry didn't fully adopt it. Storaro had also faced a backlash with the DVD release of Apocalypse Now, which was presented in 2:1 as opposed to the original non-70mm presentation ratio of 2.35:1. Although his attempt at ratio unification was admirable, film purists protested over not having the original aspect ratio preserved. The Blu-Ray version subsequently reverted back to its intended ratio.

Although it looked as though 2.00:1 was restricted only to Storaro's own lensed productions, it seems as though Univisium is making a strong comeback in the world of streaming. In fact, Netflix's own production and post production requirements state that they "prefer content up to 2:1 aspect ratio" and "anything wider must be evaluated and discussed". New and prominent drama series such as Netflix's Stranger Things, House of Cards and Amazon Studio's Transparent have all gone Univisium. Even the new Star Trek: Discovery, a franchise that has used a mixture of 4:3, 16:9 and 2.35:1 in its lifetime, has boldly gone to Univisium. This growing trend has ensured a unified future and helped to quash the aforementioned Jurrasic World argument. Whereas other ratios like 16:9 (the widescreen TV choice) and 2.35:1 (the cinematic anamorphic choice) have preset associations and commonalities, 2:1 is pretty neutral — although it might be at risk of being branded as the "streaming choice".

With the combination of streaming, theatrical presentations and even new smartphones going 2.00:1 (specifically the Samsung Galaxy S8 / Note 8 and the LG G6), it’s looking likely that the plucky little aspect ratio that could, has a bright future. However, as mentioned previously, the choice of aspect ratio is not always technical. There will always be the artistic option of choosing 1.43:1 IMAX or 2.35:1 anamorphic. At least there is always the choice of the Univisium option as a compromise or neutral middle ground.