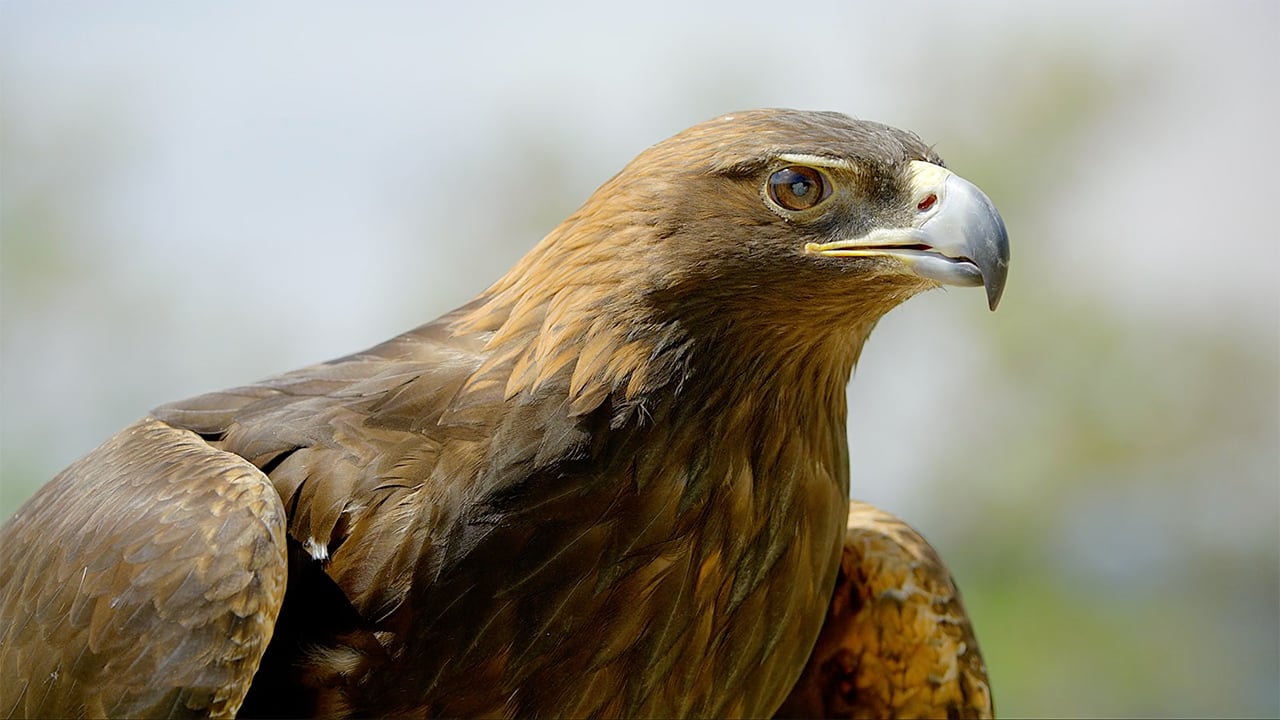 Can 8K make a difference when downsampled to HD? We think so.

Shooting in a higher resolution than you deliver has always made sense. I remember watching ER in SD when it started to be made in HD — and even on my friend's old telly, the difference was tangible.

It's not surprising, either. If you start with more information, everything down the chain that has to make an assumption will make a better one.

This applies especially to codecs where they have to decide what to keep and what to throw away. An image with more information (and that includes colour gamut and contrast — and especially lower noise) will give a better result when compressed than one with less detail.

And this works higher up too. Here's some footage that was captured in 8K on RED's DRAGON VV sensor (the predecessor to the new MONSTRO). It's obviously beautifully shot, well lit and meticulously planned and you're going to see the benefits of that as well as the higher resolution. But there's something about this footage — maybe it’s a solidity and "confidence" that lifts it above material that's been captured in lower resolutions.

Or I may be imagining it — but I don't think so.

The material is from MammothHD's Footage Libraries. It was shot in 8K with a RED WEAPON 8K VV camera (this is a sensor that is even bigger than a 35mm full-frame sensor).

Thanks to MammothHD's Clark Dunbar for sending this to us.