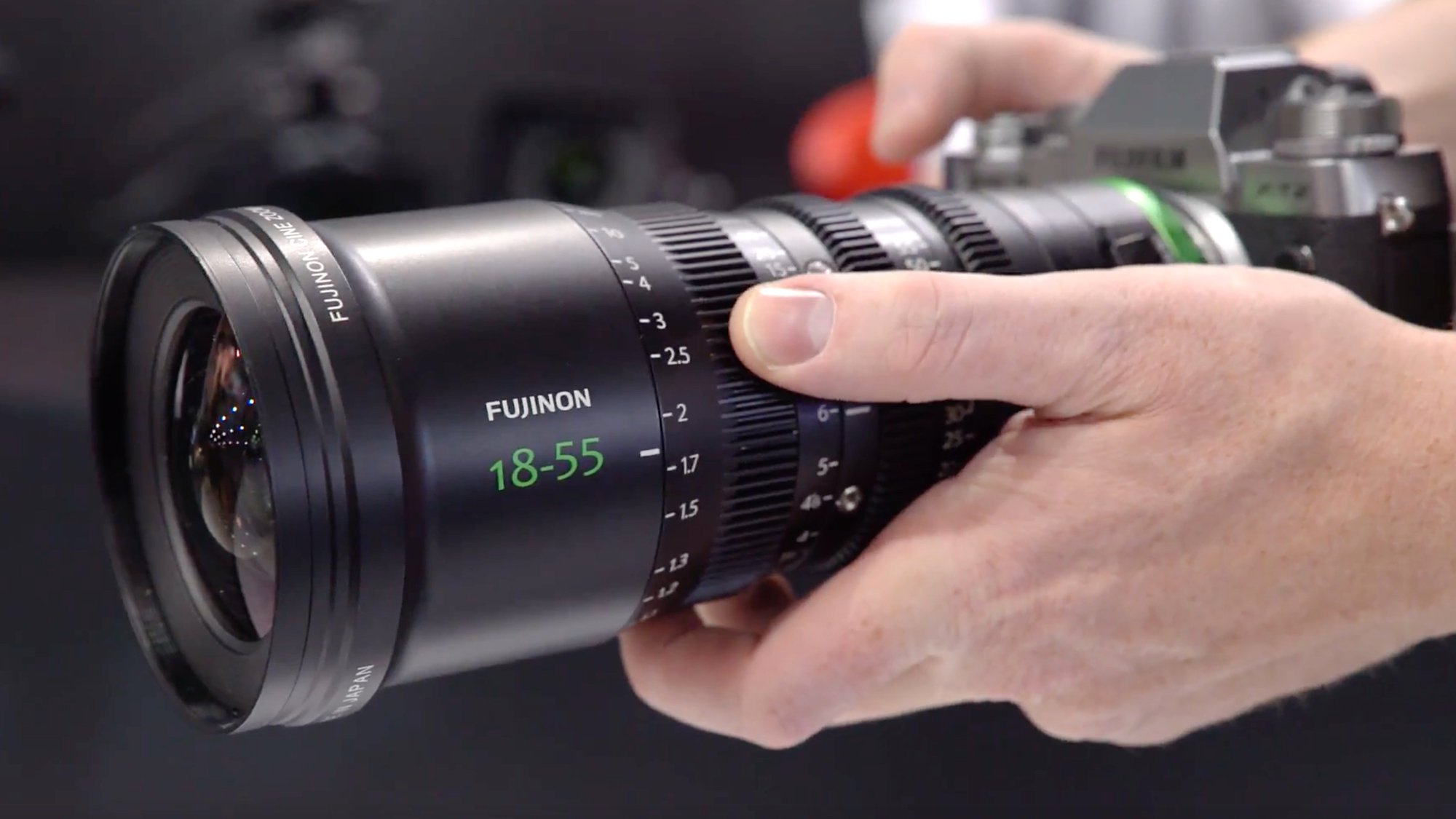 We caught up with Marc Horner, Marketing Manager, Fujifilm Europe at the Recent IBC show in Amsterdam, with good news for Micro Four Thirds camera owners

These high quality zoom lenses been popular with their original E-Mount (and were demonstrated on the Fujinon booth with a Sony A7S MK II). People have been asking, though, about other mount options.

The good news is that third parties have begun to make alternative mounts for the lens - including Micro Four Thirds. Other mounts may become available but not for EF mount, unfortunately: it's just not physically possible because of the lens geometry.

Watch our fascinating interview with Marc from Fujifilm Europe below: