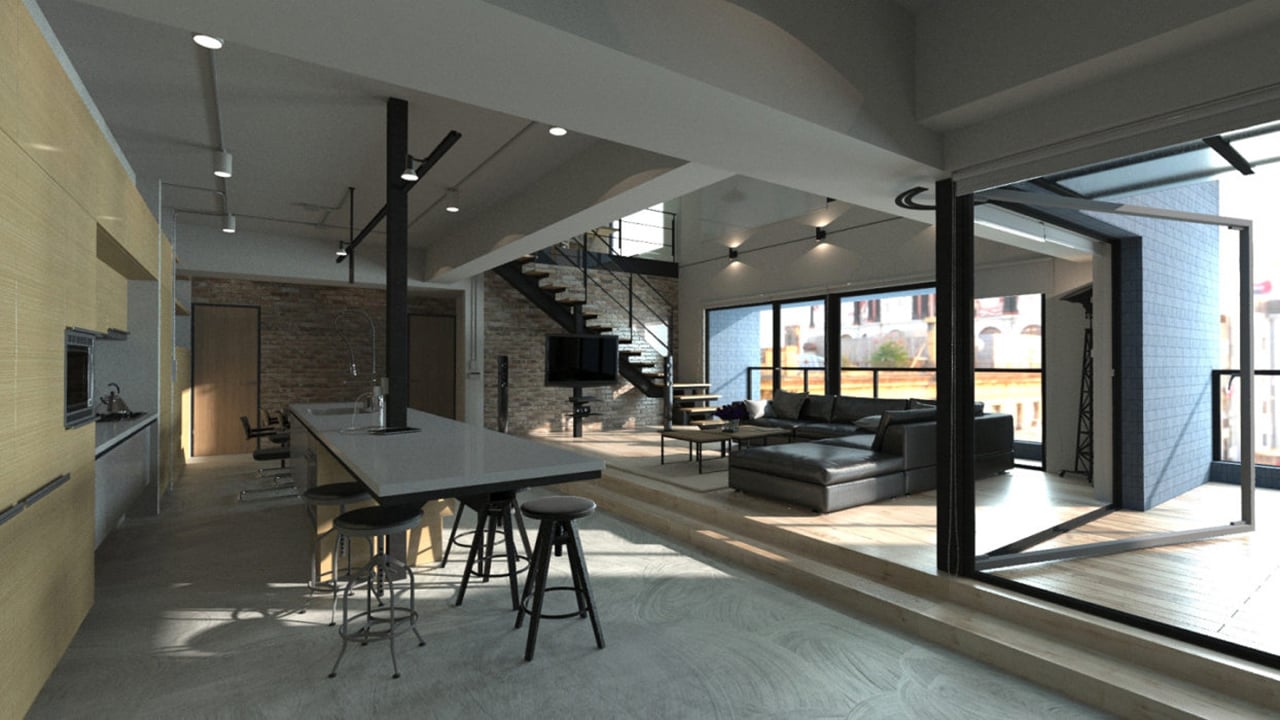 Realtime ray tracing is a dream for many

Working in the digital domain has always had one overarching goal: to make digital worlds seem as convincing as the real one. While there are obvious exceptions to this in cartoon animations and imaginary sci-fi universes, the challenges remain largely the same: to create an environment that is believable. This calls for significant processing power, even in a consumer games machine. Now, it seems, AMD has the answer.

Life-like requires attention to the physical properties of objects and light because if you want to make your world believable, you need to obey the laws of physics. It’s hard to even imagine an alternative world where light bends around corners.

Early rendering techniques were constrained more by themselves than reality. With the right approximations and assumptions, it’s possible to quickly make acceptable — if not particularly accurate — 3D objects and environments without the need for a vast amount of computing power. Indeed, computer games create whole worlds in real-time: incredibly, they’re able to render a new scene every sixtieth of a second or less.

But all of this pales in comparison with the sort of computer resources needed for accurate physical rendering — the sort of rendering that traces every ray of light and takes into account the nature of every surface and the position of every light. These renderers are called Path tracing or Ray tracing renderers.

The benefits of path tracing renderers are obvious: the images look real. A shiny car looks naturally shiny and a rusty one looks rusty. Shadows seem convincing — because they are derived from “real” lighting. Textures look plausible because they’re lit with an accurate lighting model. You see reflections not just in mirrors but in every glossy surface and objects that don’t have shiny surfaces look just like they would in real life. You can even see reflections of reflections.

But path tracing rendering is also orders of magnitude harder than other techniques. Traditionally, long waits are expected and have to be endured. This stifles creativity. It’s not just a matter of waiting for the final result: every single change can trigger an excruciating delay. 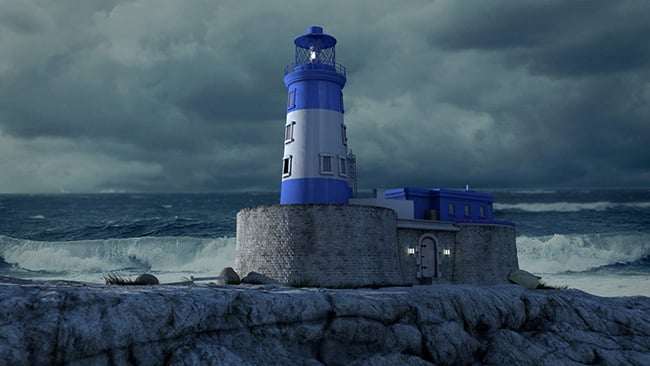 Which is why a system that offers near real-time performance is quite simply transformative. Without it, imagine having to wait for minutes or hours every time you add another little detail. It’s the detail that counts when you’re working with photorealism and yet if you have to wait to see every little change, then at best it’s tedious. At worst, it makes life miserable, not to say unproductive.

Feedback is important for any activity. You need to be able to see the results of your efforts. You wouldn’t be able to play an instrument if there was a delay of a second between hitting a key and hearing it. (In fact, it’s hard with a delay over 12/1000 of a second). Artists don’t have to work to a beat, but prompt feedback is still crucial.

AMD’s Radeon ProRender software was originally designed to probe the limits of GPU rendering, to help engineers and product designers predict the sort of real-time performance they might be able to reach in five years time. (Radeon is AMD’s name for its professional GPU products.)

The Radeon ProRender code worked so well that it has been made freely available for third-party developers to incorporate into their products. It’s multi-platform too, and will happily run on Windows, Linux and macOS.

An early adopter was Maxon, which incorporated ProRender deep into Cinema 4D, where it has full access to all elements of the application.

Radeon ProRender is based on OpenCL, a graphics language that is used by a vast array of graphics cards from AMD and other manufacturers. Applications that incorporate Radeon ProRender will be remarkably portable and flexible.

And you’re not limited to a single card per computer. With some configurations of workstations, it’s possible to run with up to seven GPU cards, saving space and even licensing costs, where the price is calculated per machine and not per GPU. Radeon ProRender can also balance the use of multiple CPUs and GPUs on the same computer.

As we become used to extremely high resolutions, viewers expectations are higher than ever. The luscious and detailed results of Physics-based path tracing software are increasingly in demand.

Radeon ProRender makes it easier and more economical to create photorealistic path tracing images than ever.

To find out more about Radeon ProRender click here.