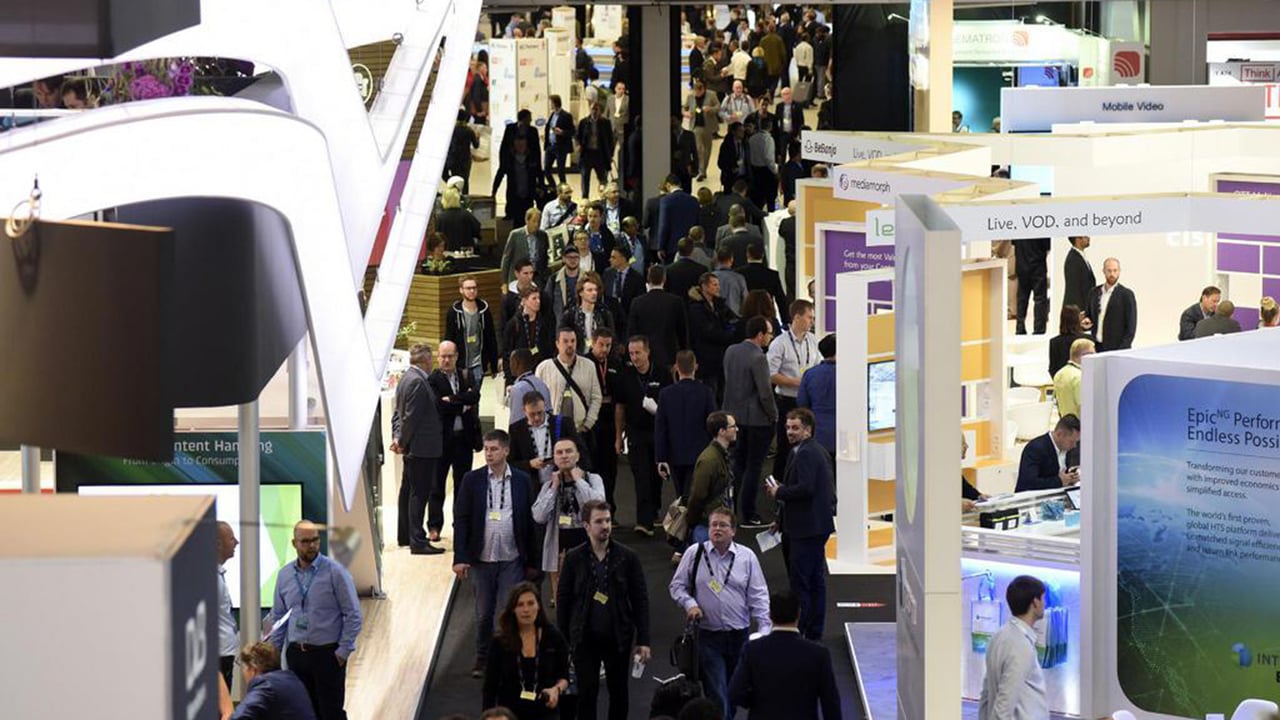 Did this years show mark an end to the numbers game?

Playing with numbers: This years IBC, while not giving us wall to wall announcements, was possibly a coming of age for the promotion of new technology, with an emphasis on benefits and usability rather than bombarding us with complex numbers and figures. Phil Rhodes gives us his verdict on IBC 2017.

More than one commentator has felt that IBC 2017 was a fairly low-key show from the perspective of shouty new releases, and that's a very fine thing.

Let's have a look at some of the reassuringly un-showy releases. Sony's new cinema camera is of course really only of interest to a fairly small area of the market. However we can expect it to be hugely capable, though, and crucially, it was not launched with too much of an emphasis on numbers. Likewise, Panasonic's AU-EVA1 was barely visible through the crowd and is likely to be a tenth the price of the Sony with, as we discussed previously, a healthy 5.7K resolution to keep 4K material looking sharp. It has been promoted, at least in part, on the basis of its suit/ability as a B-camera for Varicam, an association which will naturally do the EVA1 no harm. Panasonic clearly knows that and has chosen not to push a list of specifications. It's possible the camera industry is slowly being cured of its obsession with numbers. 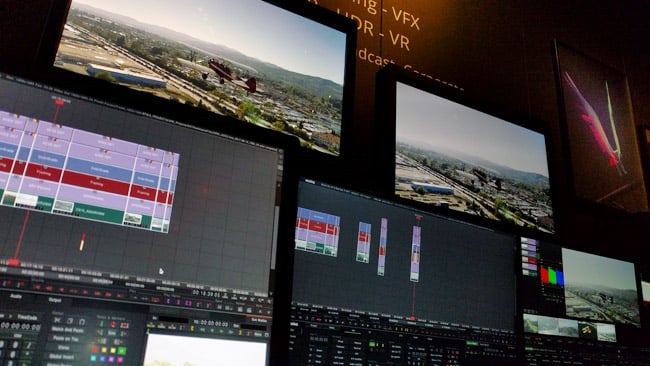 On a slightly different tack, Fujifilm has been very busy with a lot of new broadcast lenses, some of which were shown on the Sony 8K 3-chip broadcast camera. With their UA-series lenses specifically aimed at 4K work, Fujifilm is reaching more directly for specifications, but only inasmuch as it's required to describe the purpose of the product. Broadcast zooms have been a compromise between capability and portability for as long as they've existed and the need for better performance on higher-resolution cameras is very real. As an aside, the company's 35mm zooms have probably done all the world-changing they're going to do, simply by being a zoom you could reasonably shoot a feature film on without most people noticing. It's not really possible to estimate how much of the world's film and TV material is shot on one of the company's comprehensive range of high-capability zooms, but they're very commonly used to complement higher-profile prime sets and it seems possible that quite a lot is shot on them without the company necessarily receiving as much recognition it deserves. 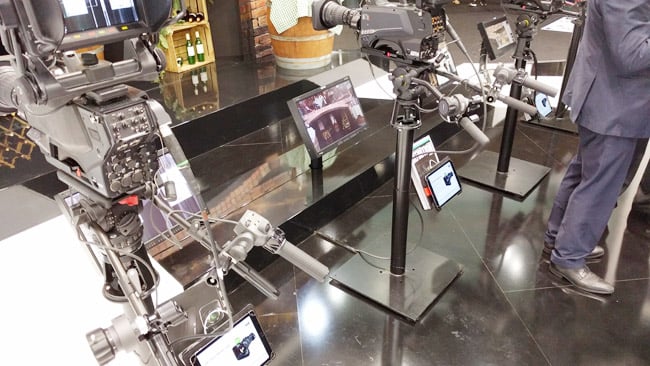 One thing that does still live and die on the numbers is HDR. IBC 2017 saw greater availability at lower prices, but to name no names, some of the specifications were some way from ideal. In high-end post production, of course, people are willing to pay for excellence, but the creation of really good HDR displays presents difficult engineering problems and this encourages half measures where money is tighter. It's worth reiterating here that true HDR means brighter brights and darker darks— simultaneously — and ideally involves pictures which are noticeably brighter than computer monitors have been for years. Displays which don't achieve the staggering performance of the five-figure options are very certainly useful, but make greater demands of the user who can't simply assume that the displayed image is the best possible representation of what the eventual viewer will see.

The fact that few monitors at any price can actually claim to be a direct representation of the user's experience, given the variability of HDR distribution and display protocols, is a complex subject for another time. 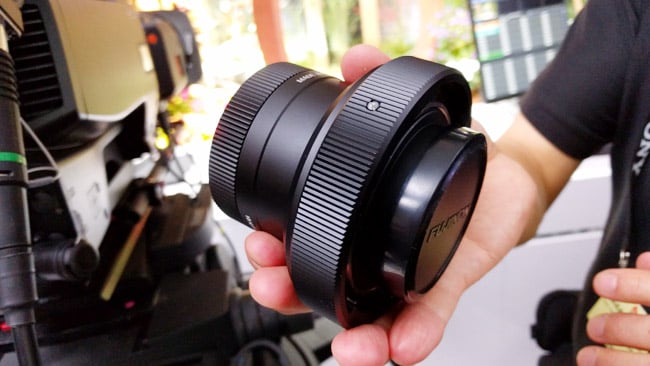 This is the device which mounts conventional B4-mount lenses to Sony's 1.25-inch-chip, 8K camera.

But anyway. All of these are worthwhile tools and tools which haven't attracted too many headlines claiming they represent the end or beginning of some sort of epoch or era. Even the VR people seem to be getting the message that there has to be something more than fireworks and sequins, having staged an event called “leaving the hype behind.” Ultimately, a product advertised with class and restraint is much more convincing than one almost obscured behind the metaphorical fireworks display of its own overblown launch.