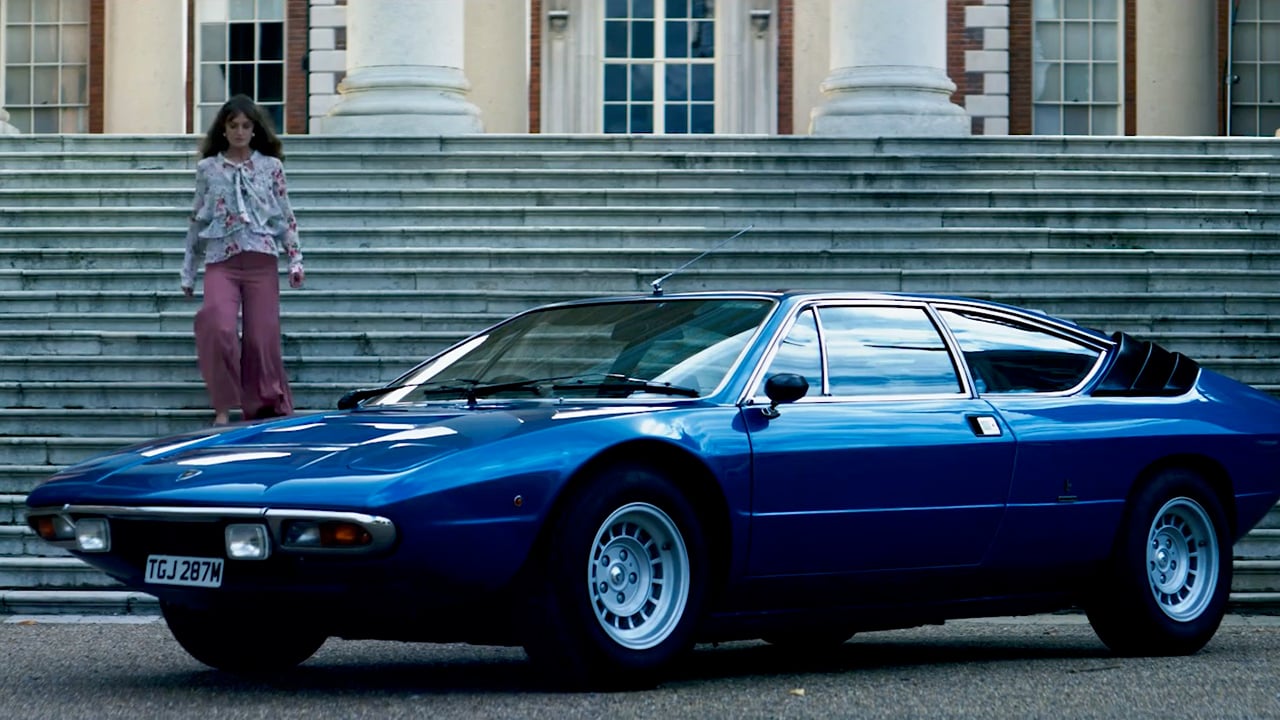 'The Departure' shot by Emmy-nominated Ed Wild B.S.C, gives us the first intriguing glimpse of the picture capabilities of the new Sony VENICE.

'The Departure' is billed as Europe's debut footage captured on the camera and, as always, there's not too much you can tell from a shade over 200 seconds of footage, no matter how hard the team have tried to capture different shooting scenarios and more in a day's shoot. But the blurb on the Sony YouTube channel that hosts it talks of Wild taking "full advantage of the creative tool mixing different colour temperatures and playing with light" and there is a pleasing amount of temperature variation in there.

Slightly more illuminating is the behind the scenes video, where Wild talks of pushing the camera to show what it could do, how they had to light the Tapestry Room of the National Trust property at Osterley Park with LEDs to preserve the fabrics, the time-saving benefits of the variable NDs, and how it's a nicely balanced and ergonomic camera to shoot handheld.

Have a look at both below.