The Lomo Instant Square brings back the fun of instant photography 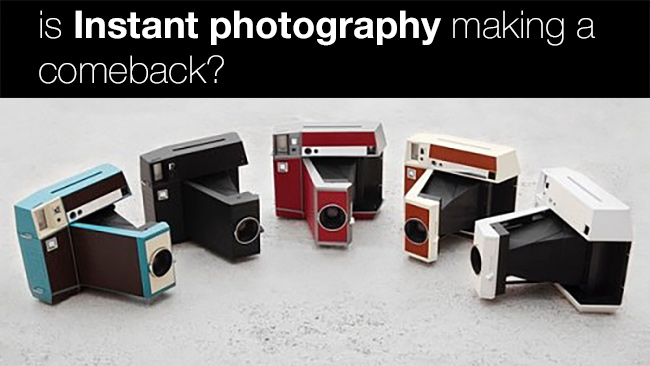 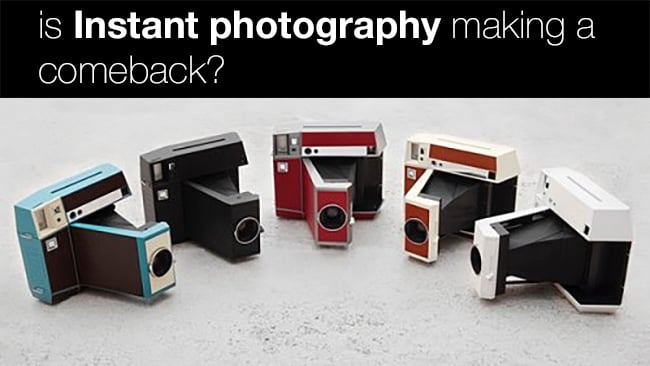 Hip to be square: the Lomo Instant Square

Film is dead, long live film! For some the allure of film in all its forms will never die. For those hankering after the good old days of instant photography, Lomography has come up with a solution for you. Get your Walkmans at the ready.

In these days of digital everything, some people might think that photographic film has gone away. But not only is it possible to still take old-school analogue photographs, it is also possible to shoot Polaroid-style instant film, too. Fuji still makes its Instax line of instant film and you can buy Polaroid film from The impossible Project, the ompany that took over the manufacture of Polaroid’s instant film business. They are the only company still making the film for Polaroid’s older instant camera range.

Now there is a new instant film camera. Lomography, the company known for its quirky analogue cameras, has come up with a new Lomo camera, the Lomo Instant Square, and it makes use of Fujifilm’s Instax Square film, which Fuji released for use with its SQ10 camera. The special instant film is square shaped, a bit like old-style Polaroids or Instagram images. The Lomo Instant Square camera is a true analogue camera, unlike the Fuji SQ10, which is more like a digital camera that can print the photos onto Instax Square Film. The SQ10 is the only other camera that can use this film at present, so the two cameras are very different.

The Instant Square camera has foldable bellows like an old press camera, so you can fold in the front of the camera when not in use. There is a glass lens that has a 95mm focal length, but that isn't as telephoto as it sounds because the lens has to focus on the film, which is larger than a typical  negative. The focal length is probably somewhat similar to a 45mm lens on a 35mm photo camera. If you want to go a bit more telephoto, there is a special portrait lens attachment you can add to the existing lens.

There is an auto mode that automatically adjusts shutter speed, aperture and flash output to make sure your shots are perfectly exposed. It works with fixed apertures of f/10 and f/22.

The camera can do some interesting things such as unlimited multiple exposures on the same piece of Instax Square film and long exposures. The camera actually has a remote control and self-timer so that you can take photos in which you feature yourself and there is a tripod mount too. There are also colour gel flash filters that you can add to the internal flash for interesting colour effects.