Lighting is everything [video] 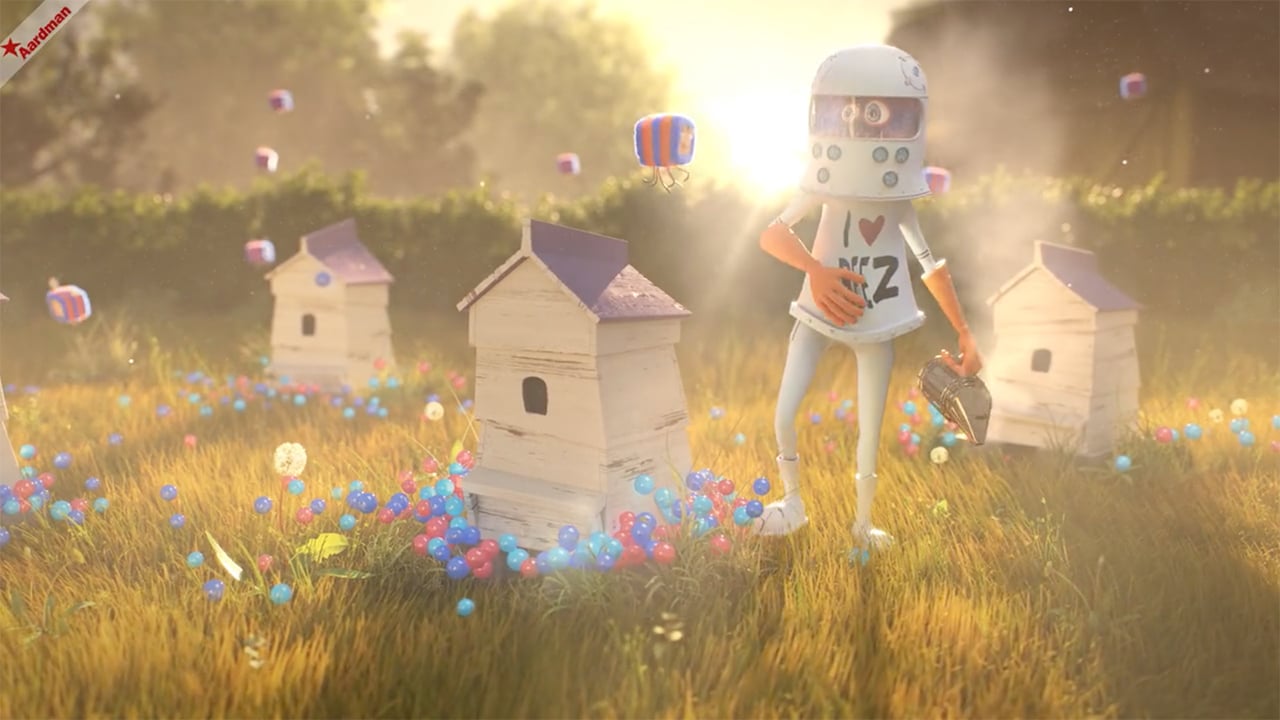 Beautiful lighting is important - even if you don't notice it

Lighting is every bit a part of our visual language as storytelling itself. Here's an example showing how it can transform animation and visual FX.

At the risk of stating the obvious, lighting makes a scene, even — or especially — in computer generated animations.

Lighting, more than almost anything else, establishes the feel of a scene. It has its own language. It can be threatening or uplifting, powerful or timid, inspiring or desolate. There’s a form of lighting for almost every emotion.

And although we’re very good at interpreting this language, that doesn’t mean that we necessarily have the talent to create effective lighting on-set, whether real or virtual.

We don’t always appreciate good lighting, at least, not overtly, not consciously. Because when it’s done well, it simply looks right. We typically don’t say: “That was a lovely film and so was the lighting". The way a scene is lit is — rightly so — intrinsic to that scene. Separating the lighting from a scene is like trying to remove an egg from a baked cake.

All of which is leading up to a Lighting Supervisor’s showreel. As you look at Alastair Dixon’s CGI and VFX showreel, pay special attention to the lighting. This video makes a very good point, which is that even in the goofiest, stylised animation, realistic lighting makes it seem real, or at least, credible.