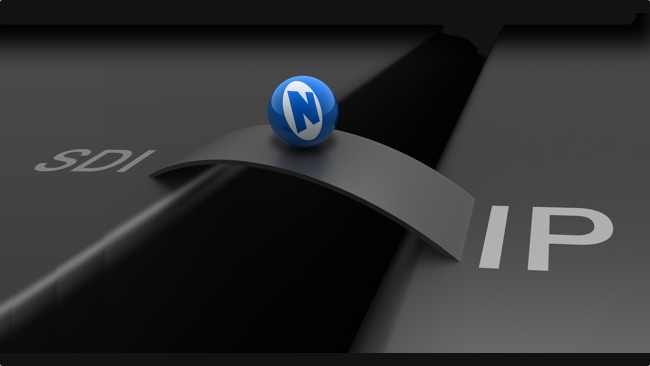 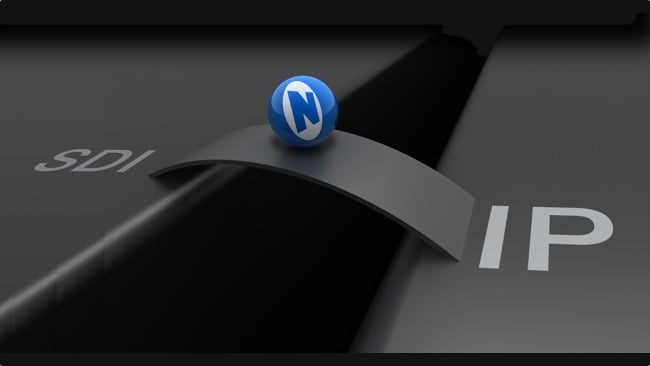 Have you heard of NDI? It’s NewTek’s Video over IP network technology that is making waves in the live video production business. It’s a technology that’s often misunderstood. We thought we’d set the record straight.

It actually is broadcast quality. The NDI codec is fast and visually lossless. You won’t see the difference between a baseband SDI signal and an NDI encoded one. The codec is remarkably fast, so there are no discernible delays.

Almost unique for a codec: there is no quality loss during subsequent encodes and decodes. This means an NDI “signal” is extremely robust. You could even argue that because the compression is so good, it’s possible to send more high-quality compressed video signals down a single cable than uncompressed.

It’s a digital video signal on a wire. It’s routed through some of the most proven hardware in the world, made by some of the biggest companies. If a router is good enough to support online banking, it’s probably OK for live TV production. There’s no intrinsic reason why IP video should be less reliable. The fact that there will typically be fewer wires and less equipment — and it’s easier to set up — means that it is likely to be more reliable.

3. You can’t use it on existing networks

You can use NDI on existing networks but you have to be realistic. If there is other traffic, it could affect NDI’s ability to get through — you wouldn’t stage an F1 race in a busy high street!

If traffic is light and you’ve tested it rigorously, then it will work OK.

But the best way to use NDI is in a dedicated installation, which, compared to a hard-wired SDI infrastructure, will lower costs and increase flexibility. With a dedicated network that’s been properly tested there is nothing to lose and everything to gain.

The technology is owned by NewTek but it is free for anyone to use with a fully documented API.

As a business, NewTek is motivated not only to maintain and develop NDI in an organised way but to be transparent, so that it can encourage and support third-party users.

5. Nobody’s going to support it

This has been false since the very first third-party incorporated NDI support. Now there are hundreds of products that have native NDI on board. Every one of these can interoperate with each other, and with NewTek’s own products. It’s never been so easy to interconnect.

6. It’s laggy (there’s too much latency)

NewTek’s encoding algorithms are so efficient that all NDI processing is completed in a tiny fraction of a frame interval. There’s no discernible latency, even on a big network. Working with NDI is just like working with SDI, but easier and more flexible.

7. It’s difficult to work with (“you need too much network expertise")

NDI actually makes setting up a live production significantly simpler and easier to understand. It’s as easy as selecting sources and destinations from a menu.

8. It’s difficult to encode and decode

No. The code behind NDI is so efficient that even in software it’s possible to encode 320 frames per second — and that’s at 8K!

With the now-released version 3.0 of NDI, multicasting is fully supported, massively improving bandwidth usage when multiple destinations need to “see” the same source (this is ideal for monitoring throughout a facility).

NDI can interface with all significant IP video standards and is now a de-facto IP standard itself.

Find out more about NDI by clicking here.