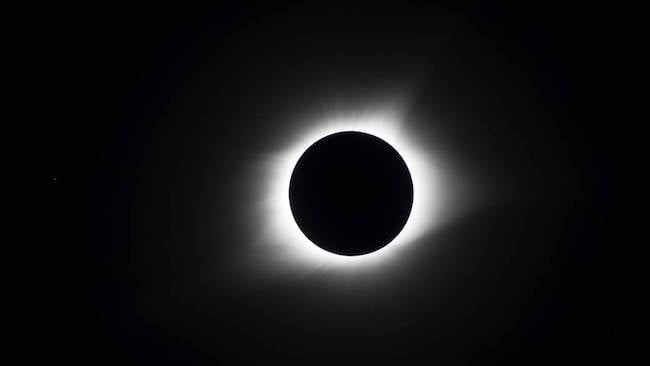 There are lots of images around of what has been dubbed the most photographed eclipse in history. You can save yourself a lot of searching around the nether reaches of the internet for them though by heading straight for a stunning collection of the best: the ones taken by NASA.

As befits an organisation that has closely allied photography with public engagement and public engagement as one of the core planks of its existence and continued funding, NASA knows how to take a decent picture of anything that occurs in space, even if it's from the very terra firma of the Earth itself.

Once you add in the odd specialised platform though - the SOHO satellite, the ISS, and more - then it really does raise the bar for everyone else to a quite unfair degree.

The Agency's full collection of photos can be found here, but these are three of our favourites. 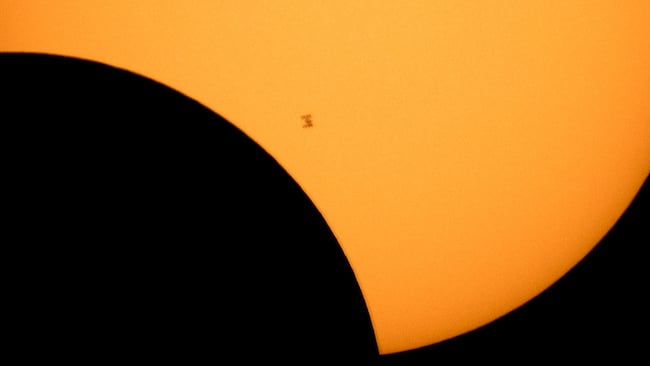 The International Space Station pulls off one of the greatest photobombs in history with a five mile per second transit of a partial eclipse seen from Ross Lake, Northern Cascades National Park, Washington.

While millions of people watched the eclipse from the ground, six got to view the Moon's umbra from above: the ISS passed over the path of the eclipse three times during its transit of the continental USA. Take *that* flat-earthers.