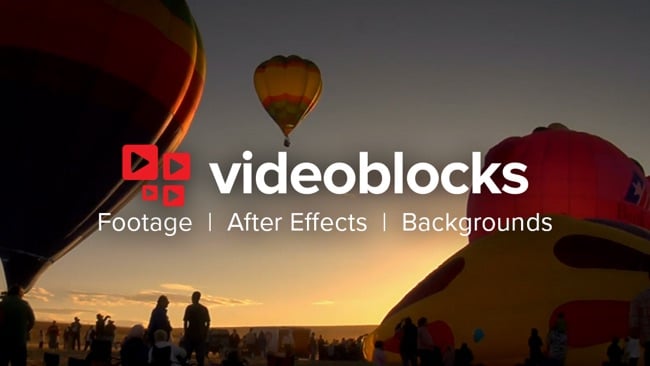 Cinema — let’s define that as any film that is made to tell a story and not to sell a service or product — is an almost pure expression of the artistic intent of its creator.

But commercial video has one purpose: to communicate, to pass on understanding, to inform. The essence of a commercial video is to sell a message. It doesn’t matter whether it’s an advertisement or a training video.

As a testament to the distinction of some commercial film and video, many of today’s most famous film directors started their careers with advertisements. There’s no limit to the potential quality of a commercial video. But there will definitely be a limit to the budget and to the time available to make it.

Often, commercial videos have to be made to a budget and to a deadline. There isn’t always the time or money to go to the best locations, to set up the best lights, or to close whole neighbourhoods in order to shoot a specific, spectacular scene. And this genre of video is not a vehicle for egos, nor is it a de-facto resume for the skills of the filmmaker.

Essentially, making a commercial video is a job that has to be done quickly and as effectively as possible before moving on to the next one. Commercial video makers ultimately have to consider the rather important nuance of earning a living, too.

Stock video and stills can transform the landscape for commercial video makers. There are now vast libraries of footage that can be blended in with commercial productions. Clips from stock libraries can be used to set the scene, establish an atmosphere or ambience, take centre stage with some set-piece action, or just sit in the background, adding a quality touch to an awkwardly generic-looking topic.

And always, the cost will be a tiny fraction of having to shoot the same scene on location.

VideoBlocks is unique amongst library footage providers, in that the company does not take any commission on a per-clip basis. Instead, it has a membership model. Once you’ve paid your subscription, you’ll have access to their membership library where you can download whatever you like. No download limits and everything is royalty free. You’ll also have access to their Marketplace, where you’ll receive a 40% discount on HD and 4K footage that has been provided by contributors. Your entire purchase goes directly to the contributor and VideoBlocks takes 0% commission, ensuring that contributors are properly compensated for their work while you enjoy high-value footage at an affordable price.

So VideoBlocks makes complete sense for contributors as well as users.

Find out more about VideoBlocks here.