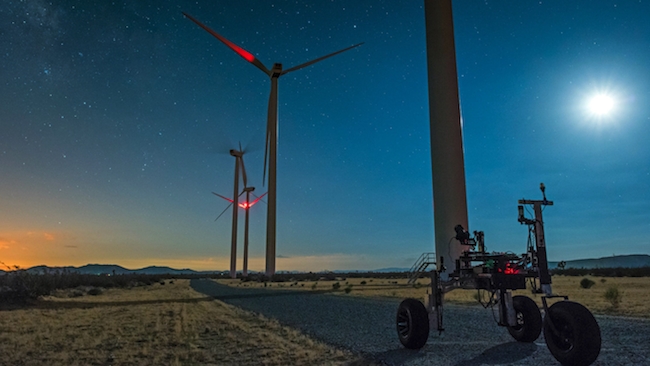 No end of technical innovations are going into making Awaken

Tom Lowe's forthcoming Awaken looks set to be one of those mesmerising films that supplies eye candy to the world for years to come.

Filmed (to date) over the course of five years in more than 30 countries, Awaken is a documentary film that sets out to explore humanity's sometimes contested connections with technology and nature. How well it will do in that narrative is difficult to tell from a three-minute trailer, and any film that strays into this territory is immediately compared to Godfrey Reggio's seminal 1982 Koyaanisqatsi: Life Out of Balance, normally to its detriment, but it certainly looks stunning. 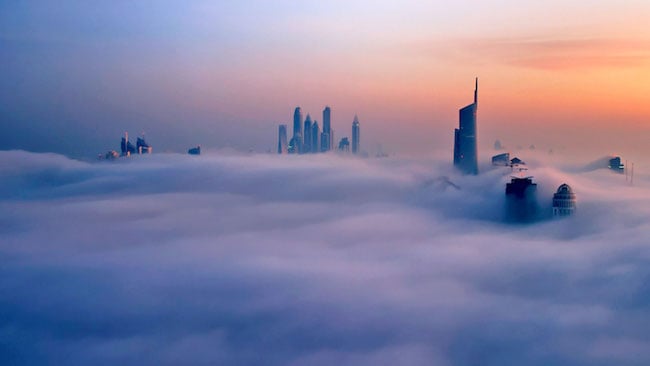 One of the things that made Koyaanisqatsi so memorable, apart from the urgency of the Phillip Glass score, was that it was technically ground-breaking, cinematographer Ron Fricke pushing the technology of the time to its limits. Lowe is doing the same here, mounting a gimbal on a helicopter to shot astrophotography scenes, for instance, developing autonomous vehicles, modding technocranes, and in general taking the work he did famously on the 2012 short, Timescapes, to a whole new level.

Appropriately enough, Reggio is one of the producers on Awaken, which is due for a release in 2018, 36 years after the first of the Qatsi trilogy saw the light of day; a timespan that has given the new production scope to be filmed in 4K and be marked down for a HDR and Dolby Atomos release.