Video production: How to cope with complexity [sponsored] 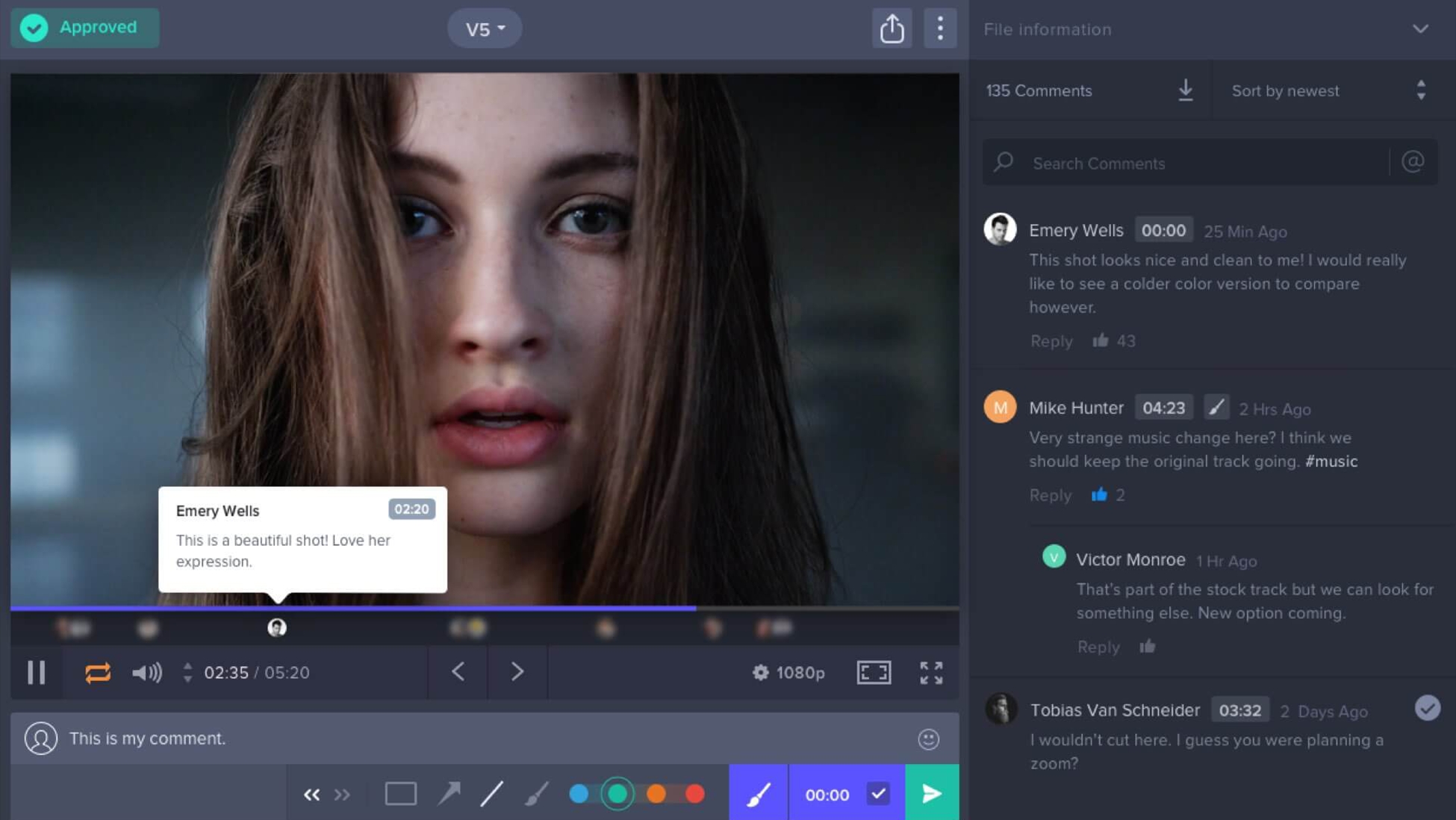 Video has somehow become an intrinsic part of modern culture. It’s at the centre of social media. It’s an immediate medium to get a message across - whether it’s good, bad, happy, sad, right or wrong. It’s also the most powerful medium for corporations and businesses to communicate with their customers.

Fighting for attention in this cacophony of content means getting it right in a number of ways.

That’s where Frame.io comes in to help. It’s designed from the very basics to allow frictionless communication with everyone involved in a video production: colleagues, clients, and everyone with a stake in the process, from the first shot to the final grade.

The ideas behind digital media are not new. In the early days the focus was on making it work at all. Back then, there was little thought about when digital media production would be routine. And there was almost an assumption that because digital media was so deterministic - it’s just a bunch of ones and zeros, after all - it would be simple to work with. We now know that almost the reverse of this is true. There are almost as many workflows as there are production projects, and as many formats as there are devices to watch video on.

And at the same time, video production has mushroomed. Everywhere you look, there are more opportunities and reasons to make video. And there’s more demand across an unimaginably wide range of distribution channels.

All of which calls for efficiency as budgets are inevitably stretched. Making mistakes and having to redo work can decimate costs. What’s the best way to minimise errors? Effective communication.

Digital production is more multi-dimensional than ever, and keeping everyone in-step is an increasingly demanding task.

And it’s precisely for this reason that Frame.io was developed. Designed exclusively by talented people that work in the video and filmmaking business, Frame.io allows everyone involved in a production to communicate and do so in a way that’s optimised for video.

Think about it: video has a time dimension, and, within that, each frame is a two-dimensional surface. Text and voice don’t manage well in this context. Sometimes it’s more important to show than to tell.

Frame.io allows video production colleagues to communicate in the best possible way: on the video itself. There’s timecode when it’s needed. You can write and draw on a frame of video. Low bandwidth proxies work over limited data links. The original data is always preserved.

Frame.io speeds up production because it removes the barriers to effective communication.

But it’s much more than that too. Frame.io is there to help with almost every aspect of production. Click here to find out more.