Do your skills still belong to a craft or have you become a commodity? 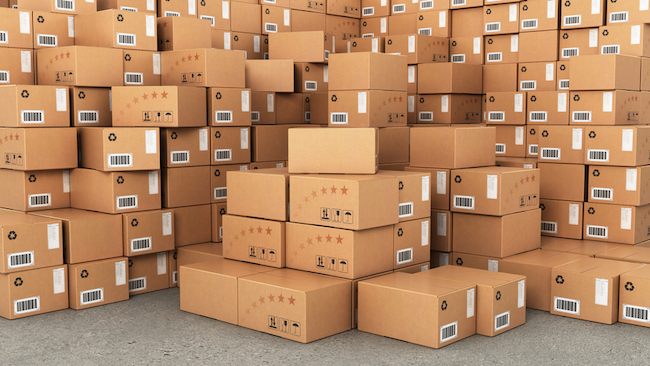 Replay: In recent months there has been a bit of talk about the types of jobs that are under threat from automation. Whether or not a computer could ever become artistic is one question, but for many of us, the market saturation of video producers has had quite an effect on rates. 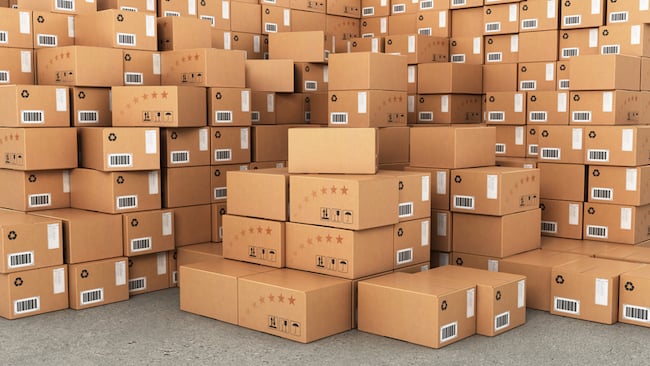 Technology has made it simpler to become involved in production. It is virtually impossible to buy a camera now that, with the right use, can’t produce a picture good enough to use for at least basic company videos and promos. And whatever anyone thinks of current small cameras and smartphones, the quality they produce is only going to get better and better.

Whilst the same is true for the higher end gear as well, there does come a point where most pieces of gear are ‘good enough’. Since this cycle will continue, however, the low end is only going to get better still. Might we see a budget camera in, say, five years time, that betters the current Alexa for instance? Given the quality of DJI’s X5S, don’t write off the possibility.

The other side of this coin is that as more people are enabled to create great imagery, the more crowded the marketplace becomes. Remember, we aren’t talking about people who do not know one end of a camera from the other. Education too is much more accessible than ever. With all the technical articles and videos available online, lighting diagrams from famous DP’s and the like, the latest breed of filmmakers is more knowledgeable than ever.

The video industry is seeing what many other industries before it have experienced. Commoditisation. Even those who are managing to keep ‘decent’ rates; if they compared them to what they were in the nineties, or even the mid-2000’s they may find that in real terms their earnings have gone down. I know of one very capable DP with oodles of his own lighting and camera kit who is hiring himself out, all inclusive for £250. Another guy is hiring a fairly decent studio space out with all his lighting for £15 per hour. Ridiculous? Depends on how you look at it. It is their prerogative, and the fact is that they are doing it regardless of what you or I say.

Every year there are thousands of students released into the wider world of work, fresh from studying video and film production. They all want a piece of the pie. The age-old solution is to rise above the rest of the crowd. To separate yourself and to offer value and experience to the client. But with this crowd of newcomers better educated and full of knowledge than ever before, they too, know all of this. And they drive things forward without the shackles of convention than those that are already firmly established might have attached.

Is quality taking a hit?

Outdoors adventure companies have no money. If you want to get rich, don’t go into the outdoors industry. One recent video I viewed was made for free as a short promo for an event. It would have cost thousands from a traditional video company, utilising a mix of live action and deft, stylised use of integrated motion graphics, which the client would ordinarily never be able to afford. Instead, it was made for free by a talented student. In days gone by, I could usually pick apart most student productions like a child pulling legs off an insect. Not so much now. And these are the people who are now entering the job market.

This will only get worse. We often question whether it will ever be possible for a client to shoot a video themselves. Some we know do not want the hassle, but already we are aware of companies who now produce the smaller videos they require in-house by establishing a dedicated department.

On the horizon, we have computational video, where multiple focal lengths of video can all be recorded at the same time at very high resolutions. Couple this with the potential onset of cameras that record high-resolution depth information and even microphone arrays that could allow any technophobe to record decent sound — even from long distances — the increasing prevalence of AI editing, and we have a pretty concerning situation.

I am used to people saying to me “never”. I am also used to those same people being proven wrong only a short while later. It isn’t a matter of if you will be replaced or made surplus to requirement, it is a question of when. New technologies will be released that we haven’t even thought of yet that will take things a step change further. We might all simply be relegated to the role of Audio/Visual Technicians and metadata inputters to help the AI later on.

Earlier I questioned whether AI could be truly creative. But even here, we could ask whether it would really need to be? After all, a good fast AI system could theoretically create 100 different edit variations or more from the same footage in a matter of seconds. Then, just like any other client review, the AI can be told which bits are good and which are not, and an updated edit created, again, possibly within seconds. In addition, the AI would learn very specific client preferences, and would only get better as more videos are made.

Even if the full edit process retained the use of humans for fine-tuning if the main bulk of an edit can be created in seconds, where does that leave our hourly rates? Would there even be a demand for enough quantities of video from each individual producer to make it worthwhile given the speeds now involved? When we take into account that an AI could respond to requests for video to look like a specific film, or have a specific pace or look, then things do not look very rosy for the future of human editors.

Luckily, we are at the point where our industry is merely becoming commoditised rather than having us all replaced outright by Robbie The Robot just yet. But mark my words, one day it will happen, possibly sooner than many of us would like to think. For now, we just have to get used to the idea that in the near future even the average technophobe will be able to create a professional looking result with no effort whatsoever. Don’t agree? Well, let’s just wait and see.

There is one silver lining in all of this. As automation becomes much more prevalent, there will be those who are prepared to pay for 'hand made' videos. So the very talented might still be able to bring home a very nice living. Possibly.