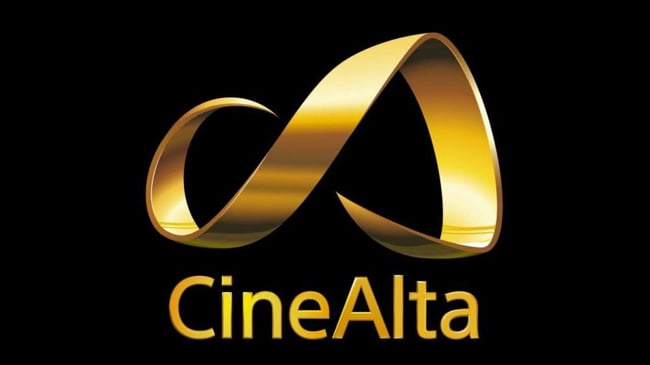 Sony has revealed that it is developing a new high-end Cine Alta camera, with a brand-new full-frame sensor.

The camera was announced at CineGear Expo and is in every sense a preview: it’s not going to be available for some time - but that’s not surprising, because cameras at this level have extreme technology in them - and like the F65, they’re likely to be on sale for years. However, we’re told that it will be available in “early 2018”, so it’s probably safe to presume that there might be a physical camera to see by IBC in Amsterdam in September this year.

Sony stressed at their press conference that this is a camera built on brand new technology. There’s no legacy stuff at all. This is big news because there had been rumours that the camera might contain elements from the F65 with a simplified workflow. These rumours are now clearly false, and instead we have the prospect of something much better.

Any new professional sensor from Sony is big news. Apparently there are 1000 people working on sensors at Sony in South Japan.

We have not been told what resolution the new lens will have, which means that there is a big void in what we know, but we have been told the sensor will have a “minimum” resolution of 4K. The resolution might not be the headline statistic, because with a new generation of sensor, we’re expecting superlative performance in all respects: colour, dynamic range, etc.

The sensor is Full Frame, 36mm x 24mm and it was designed specifically for this camera. Sensors are expensive to design so it means that this is a significant camera for Sony.

While it’s easy to imagine that cameras like this simply emerge from the R&D labs in Japan and are then shown to potential users at the point when the camera is effectively finished, the opposite is the case with the new camera. DPs and cinematographers were flown to Japan and spend quality time with Sony designers and engineers. So the new camera will be the result of a long consultation process. We should rightly expect good things to emerge from this.

Why full frame? It’s because it shares many of the desirable characteristics of 65mm, without the need for enormous, heavy lenses.

So, in a sense, there’s nothing to see here, yet. But this is exciting news nevertheless. Because the words “new generation of camera technology” should excite us all. This may be a camera that’s going to sit at the top of Sony’s Cine Alta tree, and it will very likely be outstanding. But it’s also possible that this might be the start of an entire range of “next generation” cameras over the next few years. At the very least, we can probably expect to see elements of the new camera in other products.

Finally, it’s intriguing and exciting to think that we may be about to see a camera that’s even better than some of the quite superb models from several manufacturers that are already out there.