Will realtime HDR conversion unlock the broadcast back catalogue? 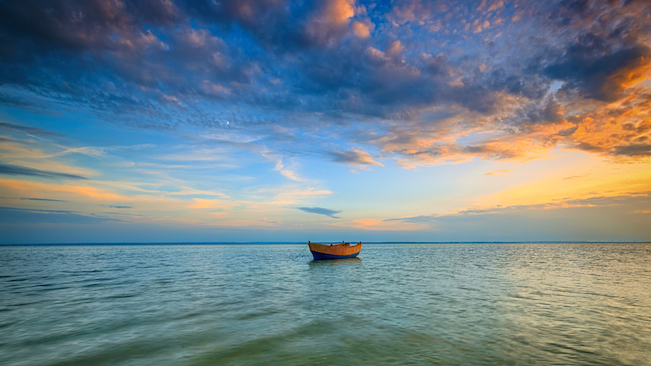 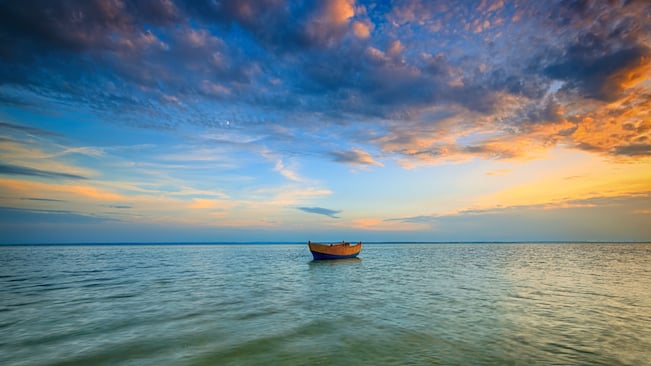 One of the problems of any change in format is what to do with the back catalogue, and HDR is a problem for broadcasters, partly because no one saw it coming.

While there’s still an uplift in cost associated with mastering in HDR, since doing so is largely tied to shooting 4K and therefore there’s a knock in post production time and storage, TV execs are becoming increasingly interested in the possibility of converting existing footage to a HDR signal with higher brightness and richer colours. Indeed, it might not be too far into the future where they might have to, as HDR set peneration becomes the norm.

A solution to doing just this has been developed by French research lab bcom, (which styles itself b<>com) and is uniquely claimed to be able to do it in real-time while preserving the artistic intent. It's [SDR-to-HDR] is aimed at broadcasters who want to mix SDR to HDR live sources and convert legacy content to HDR. It is also intended for live playout of SDR interstitials in an HDR programme and up-conversion of legacy channels to HDR.

The bcom technology is based on an algorithm which makes smart use of the target display’s high dynamic range while preserving the original style of the source SDR video. The resulting HDR file is packaged for broadcast with the two main HDR standards — Hybrid Log Gamma (HLG) and Perceptual Quantizer (PQ).

Although HDR is recognised as increasing the contrast, colour saturation and feeling of depth in HD and UHD images, little content is being produced in HDR and therefore available for distribution. At the same time, the number of screens in people’s homes which are HDR-compatible is on the increase as the function is now a de facto feature of all new TV sets.

While not miraculously able to summon more pixels or information from SDR footage, bcom’s algorithm is able to boost the brightness (luminance) of SDR so that it will display better on TVs which are capable of illuminating up to 1000 nits and beyond.

Broadcasters may look favourably on a technology that enables them to remaster any colour programme — or film — and breath new life into the archive by offering it on an HDR-channel or for a little extra fee on VOD.

Since a prototype went on show at IBC2016 and at NAB in April — where it picked up the Technology Innovation Award — the technology has been implemented on a FPGA. This is where the real-time capability comes in as on a PC, the conversion of one minute of footage from SDR to HDR using the system takes over three minutes. Meanwhile, bcom has also been developing a cloud-based software-as-a-service version using Linux technology to scale the process up.

Other possibilities, such as a real-time converter attached to an existing SDR-camera or simply licensing out the IP are also being considered according to tech website Ars Technica.