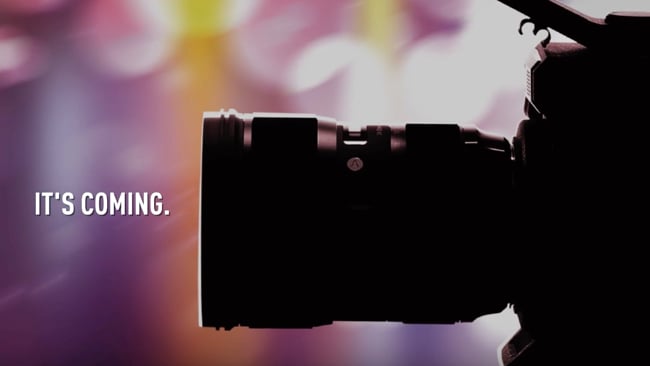 Can you tell what it is yet?

Most of us have never been to this Hollywood show. Quite a few have never even heard of it. That’s all going to change this week.

We’re packing for Cinegear. Every since last year’s show we’ve been hearing that it’s a show that’s growing in pace and importance. RED has quit NAB in favour of Cinegear. But most of all, we’re going for the first time!

And already, we’re hearing of some major camera announcements that will be made at the show. One of them is from Panasonic about a new cinema camera.

And you can expect other equally tasty news. Keep watching RedShark from tomorrow (Wednesday) morning.