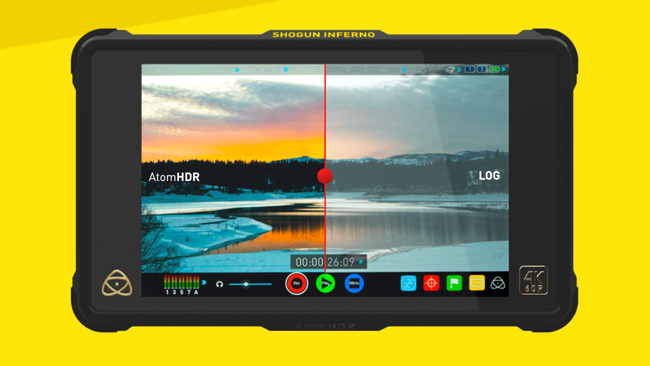 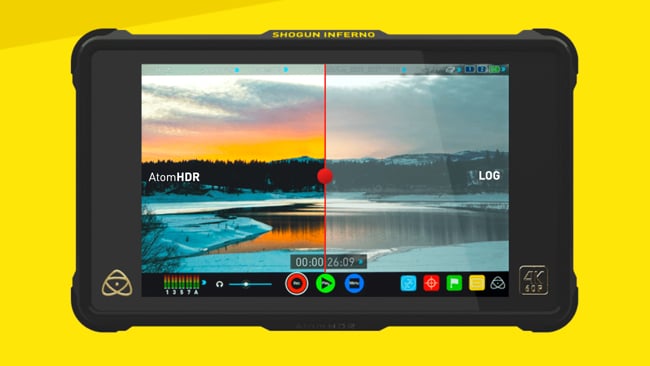 Development continues apace at Atomos with the release of version 8.3 firmware for their flagship Shogun Inferno.

The upgrade is free, and brings Quad SDI link support to allow 4K 60p outputs to be recorded in Apple ProRes or Avid DNxHR.

According to the Melbourne, Australia company, the upgrade is perfect for post workflows, leading to savings on "expensive proprietary media".

The update also brings dual link 4K 60p 10 bit raw for Varicam LT, recording as Prores. This should bring down production costs as you'll be able to get 4K 60p production for the price of HD recording in camera (based on the cost of the media).

Interestingly, for the Sony FS5 and FS700, 4K 120p burst output is now supported, which means that you'll be able to record about 18 seconds of real-time video (3.7 seconds of high-speed) at 4K 24p

It's good to see Atomos keeping up the pace with its firmware upgrades.

All of this is helping to make 4K production in the field routine rather than experimental!

Downloads are available from www.atomos.com