8K is now in Hollywood. (Guardians of the Galaxy Volume II - behind the scenes.) 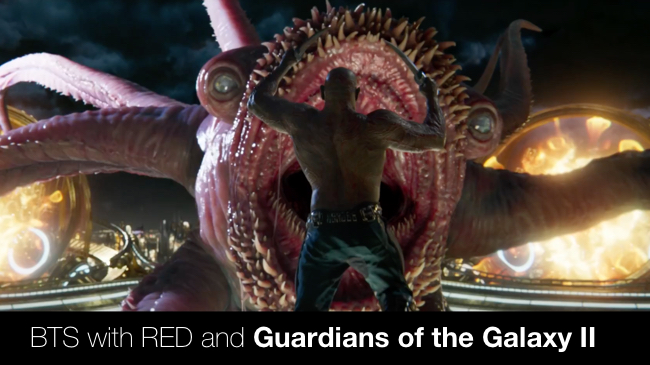 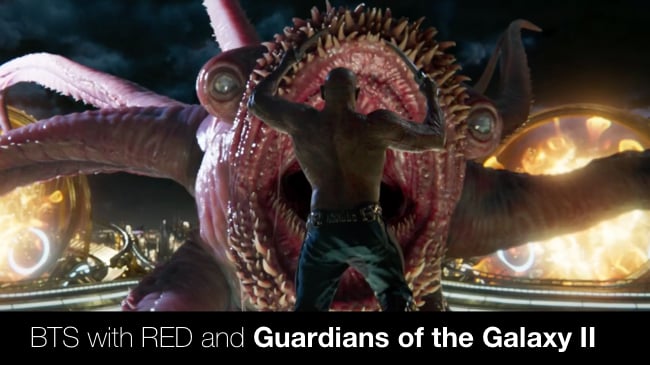 Guardians of the Galaxy BTS with RED 8K

RED's 8K cameras are being used in the wild. Here's a behind the scenes video taken during the shooting of Guardians of the Galaxy II

The film was shot with the 8K RED DRAGON VV sensor.

Much of this eagerly-awaited sequel has been shot using CGI and blue screen techniques. Shooting real world characters and objects in 8K gives the film a sharpness and lucidity that just isn't there in 4K, or at least, not nearly as much.

8K isn't commonplace for consumers but it's now part if mainstream cinematography.

This is a very good looking film.

Watch the trailer and then see it if you can!

(Thanks to Jarred Land for sharing this!)