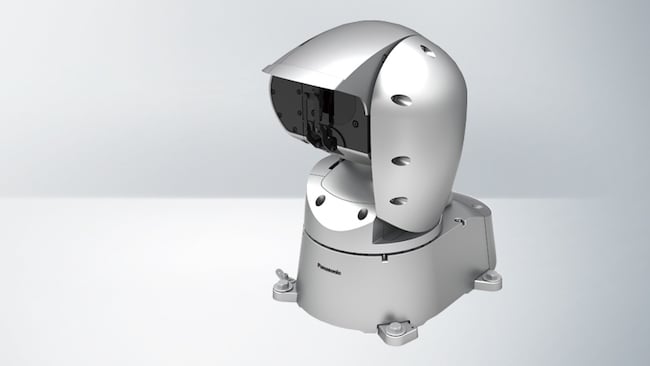 We have come to think of NAB of late as a toy show—the place where manufacturers rolled out hardware and software often shipping many months after announcement. It almost seemed at times that we were looking at product segments rather than at the big picture. We would see 10 new cameras but little connection between camera and deliverables.

We have also seen a far wider range of targeted deliverables from digital signage to live venues to traditional broadcast as well as OTT. That’s just only to name a few.

All of this is by way of prefacing what we areseeing in the restructuring of traditional companies whose products range from acquisition to delivery but who never seemed to focus on the whole.

Panasonic is embarking upon a reorganization with emphasis upon solutions. In the US, Panasonic Media Entertainment Company now encompasses broadcast and production, sports, entertainment and indeed the complete gamut of Panasonic’s products. As a result, the company sees itself looking at each category of customer and designing the optimal workflow, product matrix and deliverable.

A new product, then, is not just a product released in isolation at worst or just for a specific category of user. Rather, the emphasis is placed upon the role of the product in the workflow and the specific solution which that product helps provide.

Of course, there are product introductions to highlight. But now think of these not just as the new toys on the shelf but rather the solutions they provide and their place in either a single or in multiple categories of workflow.

Let’s look at some of the more significant Panasonic introductions this NAB 2017.

Panasonic’s recent adoption of the Express P2 card now has a companion faster reader. The XPD3 is the first reader with a Thunderbolt 3 interface, providing the fastest possible transfer of files from card to media storage.

This 1080p camera is weatherized and incorporates haze-reducing filters. New image stabilization makes it even more useful in windy and other inclement weather conditions.

With so much content now directed toward live streaming and with new lower budget market segments taking advantage of live streaming, Panasonic introduces a live production switcher with audio features, PTZ camera control and most importantly, the ability to be operated by one user. It is touted for individuals, houses of work, high school or college sports or just about any application where an economical switcher for live broadcast solves the problem of live streaming with higher production value and lower cost.

The venerable AG-UMR20/UCK20 micro camera and recorder is now 4K and capable of IP streaming.

Also shown was its new 360-degree 4K camera, which we have outlined in an earlier RedShark posting.

It, of course, would not be NAB without a tease of future products. In fall 2017, Panasonic is looking to bring a new cinema camera to market—one which is small and light yet produces cinematic imagery. One can only speculate that this camera is designed to go head to head against the Sony FS7 and Canon C300 devices. There will be more about this camera at Cinegear 2017.

IP connectivity is now rapidly replacing SDI and, in that regard, Panasonic is now in partnership with LiveU for developing a direct connection between AVC Ultra camcorders the LiveU’s bonded cellular transmission device.

And finally, the VaricamLT will see a firmware update enabling 2K output up to 240 fps.