Hands on with the surprise new Sony a9 mirrorless camera 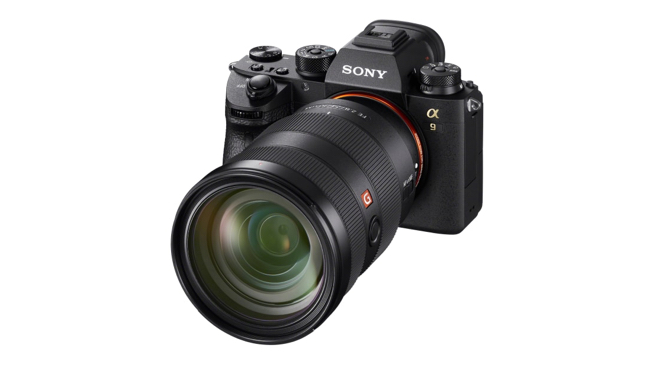 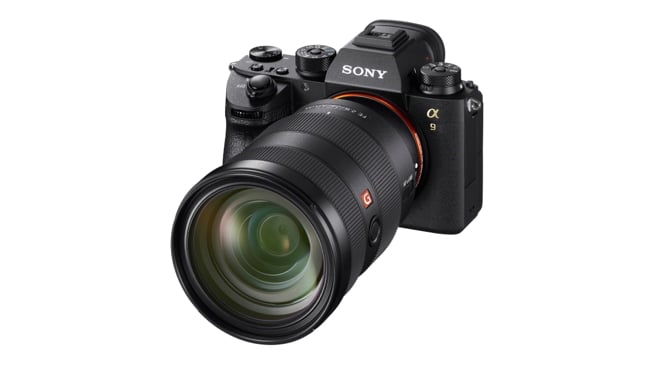 The new Sony a9: A potential disruptor up at the high end

Ned Soltz was one of the first people in the world to try Sony’s surprise new mirrorless camera, the high-end a9, in an eight-hour shoot in New York. He’s impressed with what he found.

[If you missed the news about Sony's new a9 camera, you can read all about it here: Sony's surprise new Alpha 9 full-frame 4K mirrorless camera.]

First off, an apology. We have no footage and we have no shots taken with the a9. Well we do, but we’re not allowed to publish them yet. Images are under embargo until Wednesday, April 27 while Sony conducts a series of launch events in different cities around the world, so that part will have to wait till next week.

We are allowed to share our thoughts about the camera though. So, here are my initial reactions.

Video shooters may be disappointed that the camera does not have SLog. Several of us spoke with Sony representatives and aired that disappointment. The responses were interesting. First of all, Sony denies any “conspiracy theory” that one hardware line is disabled in order to prevent it for cannibalizing sales. Sony says it chooses feature sets based on anticipated user need. In the case of the a9, Sony’s unofficial response is that video shooters already have the a7R II and a7S II, which have log.

But more important is the response that this camera is not targeted specifically to be a video camera. It is a flagship high-speed mirrorless camera for the newsgathering, sports, wildlife and fast-paced event market segments.

In that it hits the mark. With its choice of high, medium and low-speed continuous shooting, the a9 can shoot up to 20fps. And that’s even of RAW video. I shot RAW+JPEG (both compressed and uncompressed) and was hard pressed to fill the buffer.

Absurdly fast shutter speed is essential for the targeted market segment. One of our scenes set up by Sony was the ice rink at Chelsea Piers. On a lark, I set up a 1/32,000 shutter speed with a correspondingly high ISO. I could capture still images of the puck mid-air with no blur, that as well being assisted by the camera’s autofocus system. I wish I could show you now perfectly unblurred shots of the puck in mid-air, but that’s going to have to wait till next week

Over an 8 hour period, I shot about 3500 stills as well as several minutes of video divided between different clips. The new high capacity battery showed 26% remaining even after heavy shooting all day.

A real question, though, is how many Canon 1DX or Nikon D5 users will make the switch. At $4495 it's not cheap, but I would speculate that there will definitely be-high end professionals who adopt Sony as a result. It simply has too many features needed by professionals that the current flagship cameras don’t incorporate.

We’ll share those photos and videos as soon as the embargo passes.