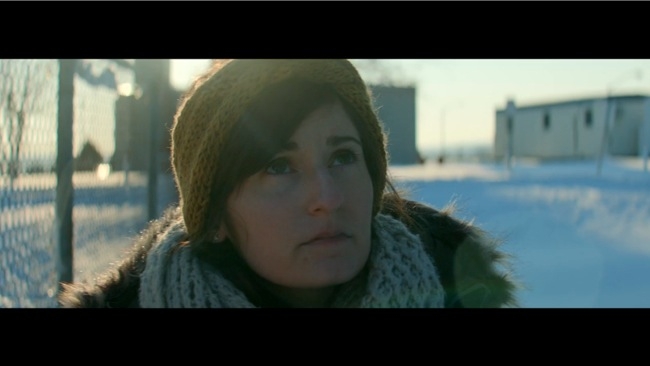 Apart from colour saturation, contrast, and a a shallow depth of field, one of the most cinematic things you can do to your images is to film them in a cinematic aspect ratio. And since most sensors come in 16:9, which is widescreen but nowhere near as wide as 2.35 to 1, for example, then the only way to shoot in this format is to use an anamorphic lens, which squashes the image horizontally to fit it onto a narrower sensor

Anamorphic aquisition is a type of analogue spacial compression, and it's not lossless. But it's been used in cinema for decades, and we're used to some of the side-effects, such as asymmetrical bokeh, where out-of-focus lights take on an oval shape instead of circular.

But the overall effect is attractive.

Here's an example by Ryan Glover, shot with the Blackmagic Cinema Camera into ProRes with a Nikon 35m f/1.8 DX lens and Kowa/B&H 2x anamorphic adapter.

Notice how he's adopted a Teal and Orange look to the film. We talked about this very common grading option here

Partly this look may be because it seems to have been shot in the late afternoon/early evening when the sun is very orange.

One final thing. The footage looks very good indeed, but is there some chromatic aberration on the verticals? Look at the lamp posts and the electricity pylons. This would be caused by the lens combination and not the camera and we mention it only because we recently posted another anamorphic film, made with a Canon 1-D C and a vintage lens set-up, which also had quite severe chromatic aberration artefacts.