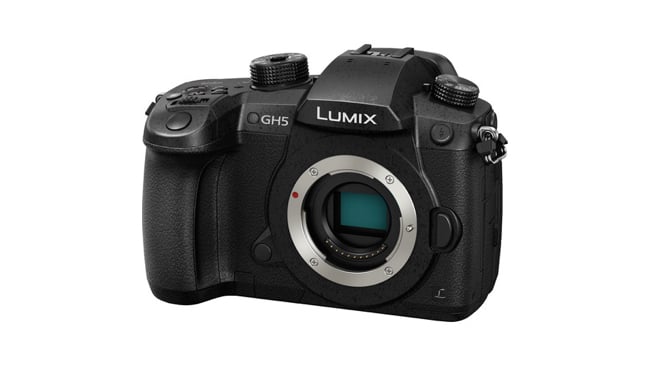 The rather well-regarded GH5: First firmware update of the year

The first of the two firmware updates promised by Panasonic for its new GH5 this year will be released on April 24, with v1.1 firmware adding 4:2:2 10-bit Full HD video capture to the existing 4K video mode.

A couple of bug fixes have made it into this update too. A problem in which the exposure adjustment did not operate properly during live view standby under specific conditions using [Variable Frame Rate] has been fixed, as has another where afterimages appeared when recording video under high ISO sensitivity settings using [V-LogL].

That means users will have to wait until at least the next firmware update, due in the summer, for a fix to the rather more serious autofocus issue that has been lighting up various GH5-oriented parts of the web in recent weeks. The only statement made to date by the company on all that was released, somewhat bizarrely, in a video uploaded by Lumix Luminary PhotoJoseph, with the key takeaway being the sentence "Panasonic pledges to further improve the AF quality."