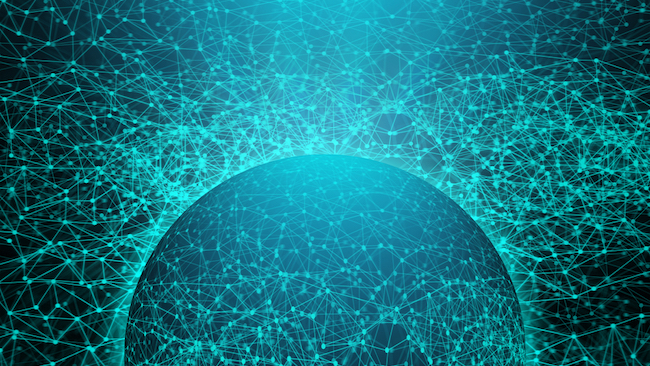 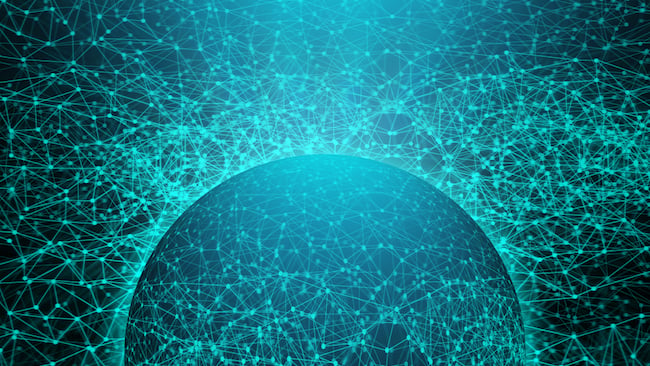 There has been a huge amount of activity in the area of IP standards in recent months, with the AIMS-championed SMPTE 2110 suddenly emerging very much as the front runner.

There may be a breakout of peace in Las Vegas this week as the industry talks about openness, harmonisation and compatibility. That’s in sharp contrast to the mood music this time last year and even at IBC 2016 where vendors were divided into different camps in a battle to control the very fabric of future production: IP. End users couldn’t or wouldn’t distinguish between AIMS, Sony, ASPEN or NewTek since they just wanted the industry to settle on one method of working and simply get on with it.

Well, as if by magic, the dust has settled and the winner by a landslide is AIMS. At NAB, all of the kerfuffle over competing video over IP protocols will almost seem like a fuss over nothing.

It’s a serious business, though, on which investment decisions and business success or failures will be made, so here is Red Shark’s potted guide to the prevailing video over IP standard SMPTE 2110.

And did we say winner by a landslide? Well, NewTek will have something to say about that — and they do. They talk to RedShark in another forthcoming post. In the meantime though...

Having agreed on the on-ramp for video over IP in SMPTE 2022-6, the industry has turned its attention to augmenting the standard.

SMPTE 2110 may optimistically be ratified as a standard by late summer 2017, though some participants in the process think it will more likely be in 2018.

Like 2022-6, ST 2110 defines a transport and timing protocol for A/V and metadata but unlike 2022-6, the key concept is to split the signals into independent essences.

This approach is better suited for a production environment than a composite one as, for example, it makes audio processing much easier since no de-embedding or re-embedding is required.

ST 2110 is composed of a number of existing standards including AES67 for uncompressed audio, RTC 4175, which defines video and SMPTE 2059 for clock synchronisation.

Splitting the video out reduces both bandwidth and latency since processing can begin at the receiving end without waiting until the complete frame has arrived.

This, then, is the bald outline of SMPTE 2110. However, the picture is not complete without outlining developments in two related aspects.

ST 2110 defines the uncompressed transport of 3G HD-SDI over IP. AIMS members adhere to the idea that any compression at the heart of production, and especially the live environment, is a bad thing and perhaps an unnecessary one, given the pace of development in the wider IT industry where interfaces of 25G, 50G and 100G are being introduced. A 25G interface, for example, will handle 4K 60p.

However, AIMS does not rule out compression. In contribution links or a remote production application where bandwidth is currently too costly, having the option of compression is considered pragmatic.

Different AIMS members retain their own codec preference, although the differences between each codec are not so stark as to cause an irrevocable rift. Most vendors consider themselves agnostic. VC2, favoured by Lawo and SAM, for example, is already a published standard in SMPTE. Grass Valley and others back the TICO scheme. Another option is the Sony LLVC codec.

Stakeholders have their eyes on the near horizon where 4K 120p and 8K become an acquisition option and for which a lightweight mezzanine codec is likely to be needed.

A clue can be found at the JPEG committee (a joint working group of the International Standardization Organization / ISO and the International Electrotechnical Commission / IEC). It is developing low-latency lightweight image coding system JPEG XS for which the baseline is TICO. JPEG XS is being designed to support increasing resolution (such as 8K) and higher frame rates in a cost-effective manner.

To scale studio and facility systems it is necessary to have the ability to plug-in a device and make it known to the IP network and then have a common way for that device to describe all of the things it is capable of doing.

The work of AMWA’s Networked Media Open Specifications (NMOS) protocol is significant here. Inside that is a registration and discovery mechanism IS-04, which, de facto, all AIMS members agree to support and incorporate into their product roadmap.

It will not, however, be part of SMPTE 2110. Industry groups hope that NMOS will be part of the overall solution for managed IP broadcast networks. AIMS believes it would be beneficial if a standardised stream definition comes together with a common mechanism of discovering and registering devices and connecting streams.

What should not be standardised, AIMS argues, is the control system for devices or networks. Device-level control is considered a ‘value add’ and a point of differentiation between suppliers. Standardising at this level would smother innovation, it is argued.

While NMOS will be an important step towards a simplification of the setup process for large-scale systems, a true IP network will involve more pieces than just NMOS and 2110. Managing and control will need to evolve from a strict replacement of traditional linearly wired environments (copper). This will still take the industry time to identify and to either standardise or agree on some common practices.

Attaining true virtualisation and remote production in the cloud is arguably less of a standardisation battle. Further developments will be more about finding the bandwidth and device processing power.

What happens to ASPEN and Sony NMI?

It’s worth stating that the similarities between ASPEN and also Sony Network Media Interface (NMI) were far more marked than the differences with the AIMS-SMPTE standards. Both Sony and Evertz (ASPEN’s promoter in chief) are AIMS members and participants in standards bodies like AMWA.

Their argument all along was that it was right to introduce ASPEN or NMI for customers wanting to move to video over IP faster than standards bodies would allow.

They also argued that their approach was open and standards-based (which to a large extent it was). However, both have now fallen in line behind SMPTE 2110.

ASPEN will no longer be marketed beyond the introduction of ST 2110. Evertz says ASPEN’s aims coincide with that of 2110. It does expect a transition period during which time Evertz will assist customers who have adopted ASPEN to transfer over to 2110. Therefore, ASPEN will continue for a period for existing customers only.

Likewise, Sony will no longer actively market NMI. It says it is committed to interoperability for IP live production and in that sense, the networking interface technology which it has advocated in the past will evolve into SMPTE 2110 and NMOS.

Sony will, however, retain elements of NMI in its own video over IP solutions alongside SMPTE 2110 and NMOS. These include encryption technology for security and the LLVC codec.

So, everything is seemingly resolved and manufacturers will unveil a raft of 2110 supporting kit at NAB.

All of this, though, is aimed at the heavy lifting of traditional broadcast operations, broadcast studios and major live OBs but there is arguably a better option for anyone wanting to broadcast — or stream — straight to the internet to Facebook Live or Twitter.

That option could be NewTek’s Network Device Interface which could still be a major market disruptor. More on where it fits in to the brave new SMPTE 2110 world soon.