Light L16 camera to ship in July and look like this 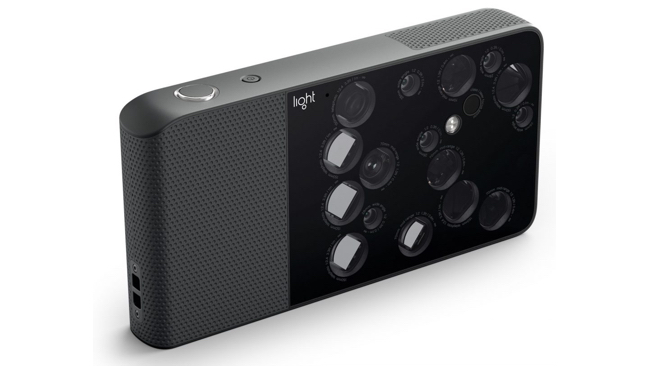 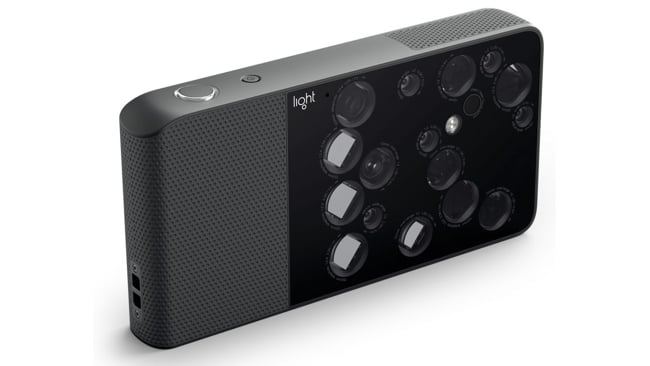 Light’s revolutionary but delayed 52 megapixel 16 lens camera is going to ship on July 14th and this is the final locked down design that will be going into production.

The 52 Megapixel, 16 lens Light L16 first broke cover in October 2015 and, while the production schedule has slipped a couple of times since, Light has finally attached a mid-July ship date to pre-orders.

It would possibly be wise not to consider that absolutely set in stone, as an expanded beta program doesn’t kick off until May (when we should hopefully start seeing some more shots from the unit circulate) and mass production isn’t scheduled until late June. But it is a date and that is a good thing to hear. 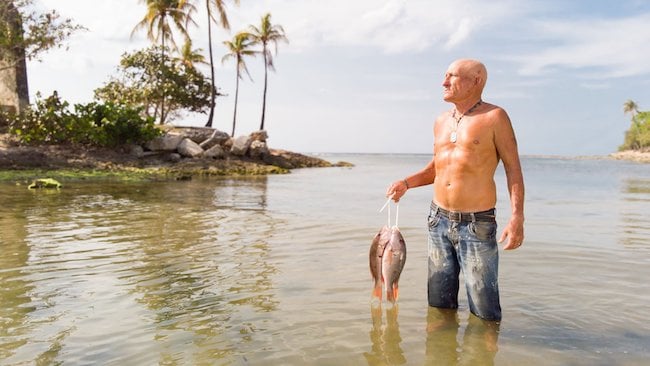 Shots from recent prototype testing in Cuba have been somewhat promising to say the least...

As keen-eyed observers have noticed, some interesting modifications from the original prototype have been made too. The flash unit now looks to be dual colour and has been moved from a position above the logo to one nestling centrally amongst the lenses, as a consequence of which the laser focus assist module has shifted a bit to the right. The hand grip has lost its mild bump.

No shots of the bottom, no shots of the back - all of which is leading to the sort of fevered speculation and odd conspiracy theory normally associated with the dark side of the moon.

The company estimates that it will spend most of the rest of the year fulfilling its back orders, with new orders not opening until sometime in late 2017 with a price in the region of around $1700 attached to them.