Can we say we are now genuinely format neutral? 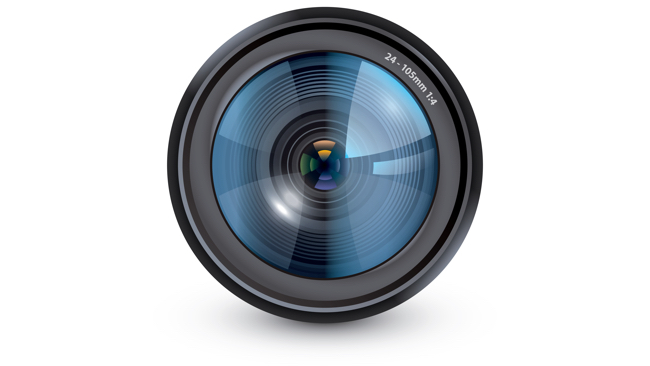 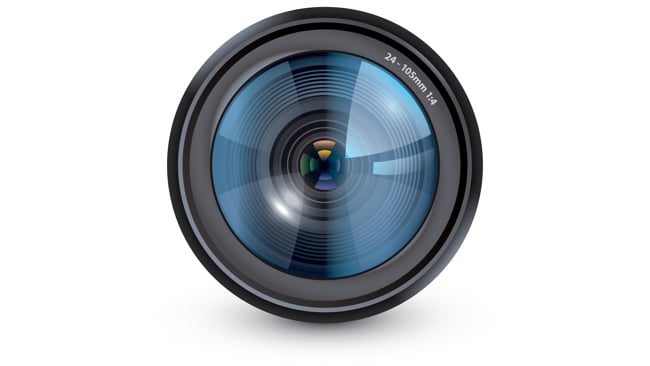 Glass remains eternal: but do we really need to worry about formats anymore?

Simon Wyndham reckons that a process of gradual, almost unheralded change over the past few years has led us to the point where the file format you shoot with is almost irrelevant.

For many years shooting video was strongly focussed on the format you recorded in. If you recorded tape you had BetaSP, Digibeta, DVCAM, MiniDV, XDCAM, P2 and so on. Choosing a camera to own depended greatly on who your main clients were, and whether or not you handled all your own footage in-house.

For those involved in broadcast, this often meant owning a few different camera models to handle each possible scenario — an expensive game given that many of those cameras cost a minimum of £10k (around $15k at the time) up to around £40k ($64k or so). And that was without glass.

The fact that you had to record to a mechanical form of storage was hugely limiting because, unless you edited all the footage in-house, you had to be compatible with any playback decks that your clients had. Even when the first tapeless formats came out, such as XDCAM Optical Disc, such problems remained despite the obvious advantages of using it. In fact, the idea of format obsolescence was one of the primary fears about buying into that system. As it turned out, luckily, the XDCAM Disc format was long lived and is still with us today. But it is still a pricey investment for the cameras and ingest decks.

We still have a legacy of that transition period to tapeless recording. P2 is still going too, and we also have Sony’s SxS and XQD cards, all of which need a dedicated card reader. There are, of course, advantages to such recording media, which go all the way back to the XDCAM Discs, too. The recording can be made more reliable by way of built-in error correction and the ability of the cards to finish writing files even in the event of an unforeseen power cutoff.

However, the limitation of requiring a dedicated reader or deck means that alternative options such as ever faster SD cards and the prevalence of external recording devices — many of which record to SSD as well — means that the need for proprietary cards is becoming less and less. More so, given that many of the cameras that can record to proprietary media now allow recording to SD cards as well. The recent Ursa Mini Pro is a good example of this.

Just like with photo processing software such as Lightroom, most professional grade NLE systems get regular updates that allow them to read the newest file formats or file structures. As a result, we now simply just expect that we can plug a card in, copy the files over and no matter what camera the footage has come from, the NLE will read it without any problems.

In fact, I cannot recall a time that my NLE could not read the footage from a camera, no matter how new. Generally, newer cameras record to MP4 or a variation thereof, usually AVC, Prores, Avid DnX, and DNG raw. The exceptions to this are files such as the Sony proprietary formats like XAVC. But the ubiquity of such files and the cameras that record them, mean that the NLE software developers are never far behind, and it would be incredible to find a decent NLE that couldn’t import such formats as they are developed not long after coming to market.

In other words, it really isn’t an issue now as to what file format you shoot with and the media that you record it onto is also becoming far less relevant. And we have arrived at this situation almost without fanfare. It has been a gradual change over the preceding years. But if we really think about it, it is easy to forget just what a nightmare and expense it used to be to deal with all the different cameras and formats out there. Now we can just get a camera, knowing it will work and focus on the shooting.