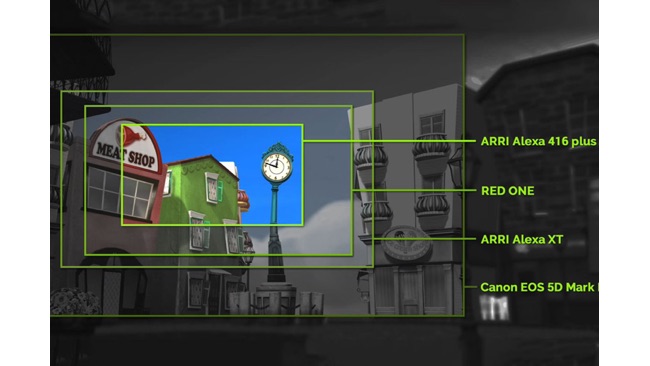 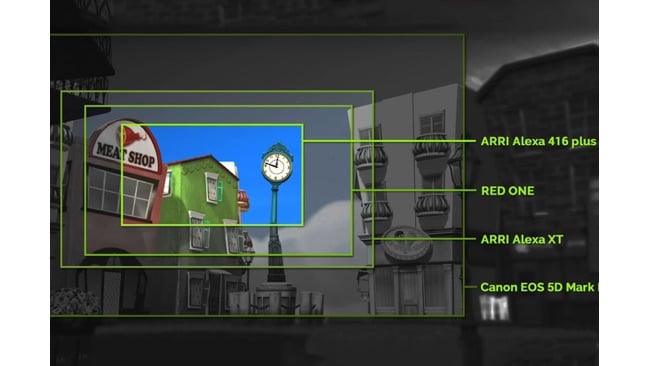 According to Reallusion, with iClone 7 'independent cinematographers and studios will be empowered with an industry-standard camera system, in-depth facial animation editing, morph animation from blend shapes, and real-time facial mocap.”

Creating virtual versions of today's top digital cinema cameras is a great idea. It not only provides the proper aspect ratio but also the digital emulsion data of the camera's image sensor so that the overall look of the animated project mimics what it would look like if it was shot in real life.

The cameras supported include the ARRI ALEXA XT with its 35mm ALEV III CMOS Sensor at 28.17, the Super16 ARRI 416 Plus, the RED One, and Canon's full frame EOS 5D Mark III. Older rigs, to be sure, but from an aspect ratio point of view, they're pretty good tools for shooting most animated features today.

The Canon 5D Mark II, for instance, was used to film the stop-motion animated feature ParaNorman which captured over 400,000 frames of stop-motion animation. It took over 60 cameras to perform this task, but in iClone it can be done with one virtual camera simulating the Canon's image sensor. In addition to iClone's Real Camera System virtual camera feature, the software provides final rendering, previews, match movement, real-time global illumination and dynamic image-based lighting, as well as other features.

And, if I'm reading the tech specs correctly, shooters will be able to create custom camera settings themselves by using the FBX format to import camera information directly, lens settings, sensor sizes and more, into iClone. The benefit here is that iClone could also be used for PreViz on a live action project and then provide proper aspect ratios. As the support for other camera platforms comes online, the software will become even more valuable for this reason.

Iclone 7 updates will be phased in with the first segment having already come online last November. The new Camera import features will be launched in March and the third update will come online with even more features by summer including LUTs, colour toning, and Python scripting.