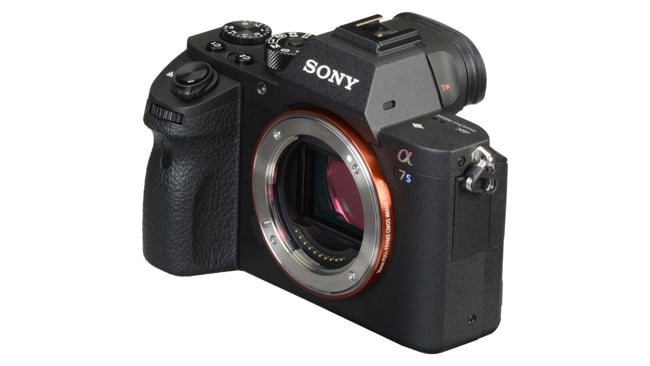 Turns out the a7S II has more super powers than you think...

Want to turn a prime lens into a zoom and still keep the sharpness of the image consistent? Sony has a trick for that.

Since Sony and Panasonic came out with mirrorless interchangeable lens cameras (MILC) more DSLR users have made the switch. This is largely due to the smaller, lighter footprint, but also because while DSLR manufacturers have largely been satisfied with providing 1080p HD video, mirrorless makers like Sony have been pushing the edge of the envelope with 4K. Smaller cameras also equals smaller, lighter lenses and that can mean more options when choosing them.

Here's one, for example: "Clear Image Zoom is a function that uses the Sony exclusive By Pixel Super Resolution Technology. It allows you to enlarge the image with close to the original image quality when shooting still images. The camera first zooms optically to the maximum optical magnification, then uses Clear Image Zoom technology to enlarge the image an additional 2x, producing sharp, clear images despite the increased zoom ratio." 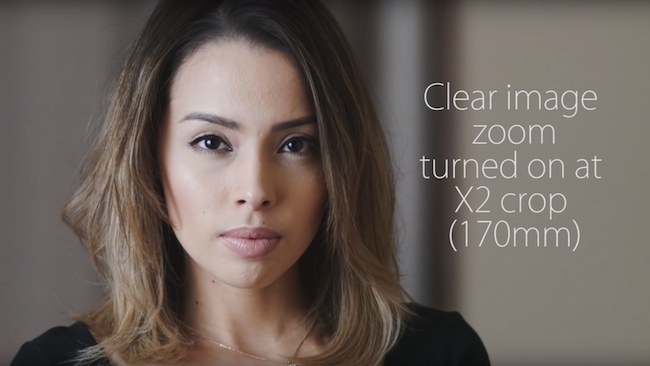 But couldn't that also mean a sacrifice in image quality as you get farther down the focal length? Well, Sony has cracked that nut with Clear Image Zoom, whose super power is that it can turn a prime lens into a zoom and still keep the sharpness of the image consistent. Sort of.

We wrote about this a while ago, but to be honest are still no nearer to knowing exactly how it works (object image databases we speculated then). All Sony will say is this:

Anyway, what Clear Image Digital Zoom does is double the focal length of your lens by using interpolation to create new pixels in the pattern based on the pixels around it. Taking advantage of the real estate that the Sony Exmor sensor provides, Clear Image Zoom then crops in and increases the image size by a factor of two. Therefore, an 85mm f1.4 becomes 170mm with the same quality image.

It's easy to see the applications here, especially for portrait and wedding photographers and videographers looking to get tighter in without intruding, or missing a moment by swapping out their lens for a longer focal length. But that's not to say there isn't a tradeoff.

First off, at this point, Clear Image Zoom can only write to a JPEG file, meaning that shooting in Raw is not an option. Therefore, the image will come out compressed. The other downside is that the camera automatically focuses based on a box put around the centre of the screen, presumably representing the crop area that will ultimately result. So there's no ability to rack focus or to choose where you want the focus to be. But auto focus does have it's benefits when trying to capture the action without being distracted.

Even better. You can custom set a button on your camera to engage Clear Image Zoom when pressed. That's certainly a benefit when trying to capture those Kodak moments that will never come around again.

Hat Tip – DIY Photography. And below you can see Manny Oritz' video where he demonstrates the whole concept.