First screen grabs from new GH5. And they look amazing. 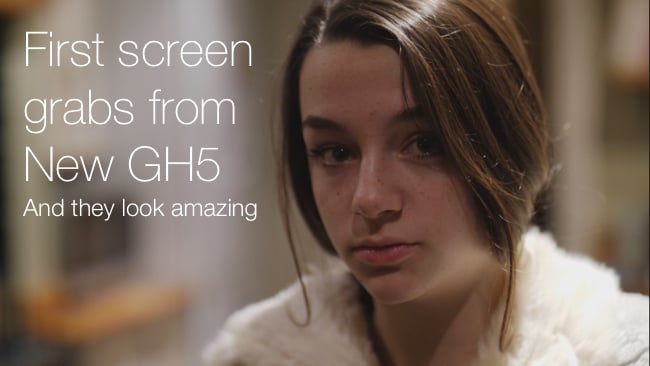 This is one of the first 4K still image grabs from the Panasonic GH5 we've seen and we have to say they look amazing. You can find out a lot more about the camera tomorrow afternoon too as we'll have one in the studio with us when we live stream a show about both it and what else is coming down the pipe in 2017.

The very first GH5 cameras have arrived and we’ve been able to get some screen grabs. Many thanks to Richard Payne of Holdan, a major UK distributor, for supplying them to us.

You can see from the image that it's full of detail in highlights and shadows, and - amazingly - it was shot in extremely low light. And the actual images from the camera will be even better than this, because this one has been resized and put through whatever (largely unfathomable) processes our Content Management System applies to all photos that we publish. And it still looks good, despite this. 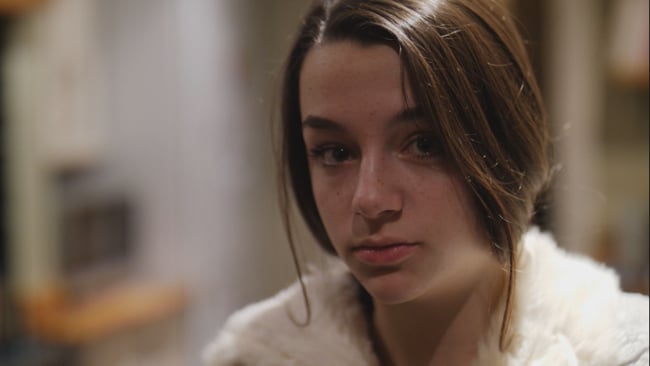 To my eyes, there’s no visible noise, and the colour is good too. Richard said that he used CineV Gamma with an SLR Magic 0.95 lens.

We think this is such an important camera in its sector that we’re planning a live TV show that will air at 4:00pm GMT (London)/11am Eastern on Friday. The show will feature Richard, who took this picture, and we’ll have a GH5 with us. As far as we know this is one of the first ones in Europe. You’ll also be able to ask questions on Twitter: @redsharknews. Also in the show we’ll be looking ahead at 2017 and asking what new developments we’re likely to see in the next 12 months.

Keep watching RedShark - you’ll see a countdown for the show on the home page starting today.