The new Canon EOS C700 impresses in the field 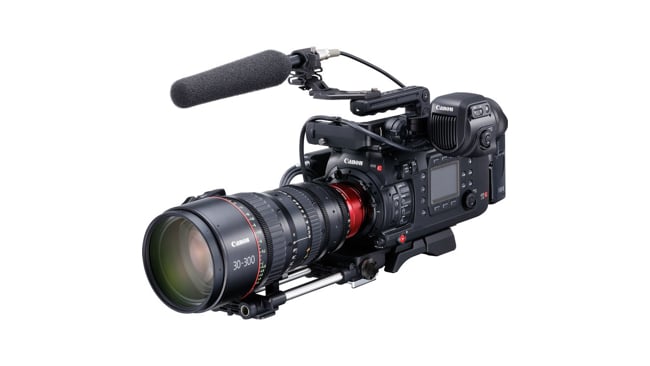 Brett Danton shot the highly-regarded C300 Mark II launch film in Greece which won an ACS award for cinematography. His current project ramps things up yet further and involves one of the first uses in anger of the new $28,000 Canon EOS C700. Initial feedback is very positive.

Spark44 Sydney commissioned me to direct a Land Rover Australia piece showing their collaboration with The Brumbies rugby union side that will air on Foxsports. Because of my past working on new products with Canon Australia I suggested to them that we tried the EOS C700. The script called for aerial footage and I pushed for the use of a helicopter and Shot-Over gimbal so we could use the 30-300 CANON cine zoom along with the sort of speed and climb power that a drone can’t deliver. 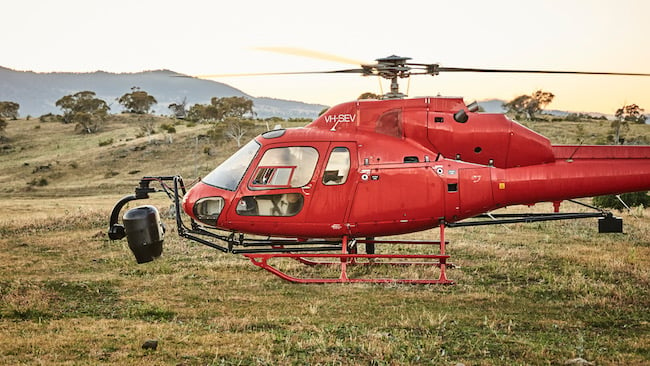 Shooting at sunrise and the opening sequence set over distance I also didn’t think a drone would give me enough air time in terms of repositioning and battery changes with a rapidly-rising sun. We shot using the Shot-Over K1 gimbal with aerial cinematographer David Knight ACS and his Rotor Head Film Helicopters based in Sydney, along with award winning DOP Ashleigh Carter.

We had the C700 EF mount along with a full compliment of Canon glass, Ashleigh and I decided to shoot with the camera on out of the box settings to test its real image power and shoot at 25fps so as not to sacrifice the speed of the helicopter track.

The camera is bulletproof and went into the K1 without modifications, the menu system is excellent, and the viewfinder the best on any camera to date. It has weight but is still lighter then an Alexa and when on the shoulder balances well. It has a true 15 stop dynamic range and, from what I have seen, no noise.

In my opinion, and you will see from the footage shot (which will be aviable at the end of February) that a global shutter version is not needed, it reads the sensor so fast that even tracking at 150kph had no signs of rolling shutter. In my opinion, with the Canon glass on an EF-mount, this gives a new look with the sort of very high-end image we have been looking for, not to mention additional features unavailable on other cameras like autofocus. Here this is built on the highly successful C300 Mk II legacy, but in use David found it to be superior.

Again, like when we shot the C300 Mark II release film in Greece, we shot in harsh sunlight, without any lighting; only on some shots did we use reflection and the occasional frost but more as an aid in helping the talents shadowing. At no time did the waveform peak under the harsh conditions. 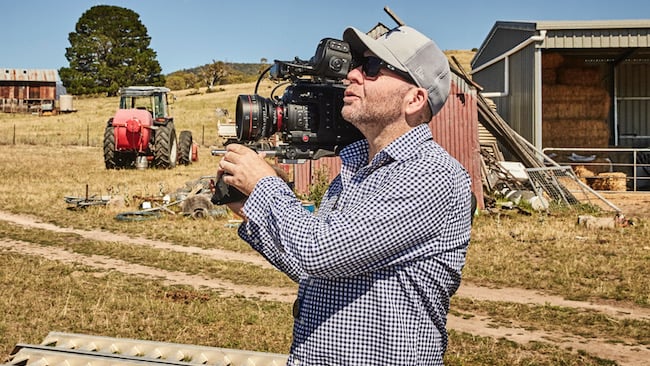 We are going through the post workflow at the moment with GPS Studios in London’s Soho. Unfortunately we did not shoot in RAW as the recorder was not available at the time, instead using Canon’s XF-AVC. The files have massive latitude and have worked in all existing post paths we have tried, while shooting in this format also gave us maximum flexibility on the day, not swamping the digi opp with management and long record times in the chopper.

From what I have seen there are no options not covered in the many recording paths, and in early February we will be shooting in RAW and using an onboard proxy for the edit, I have no technical concerns on this working.

This is a workhorse of a camera, it will work every day, day in day out’ and give back images of the highest quality with a simple post path. Having recently been in Lapland in -30 degrees C and then heading straight to Australia where it was +40, my trusty 1DC just worked in all environments and I know the C700 will be the same. I can’t say that for the other electronic equipment I had with me. I have not shot low light yet and will be soon but that is the next thing I cant wait to try.

The footage will be available for viewing late February. 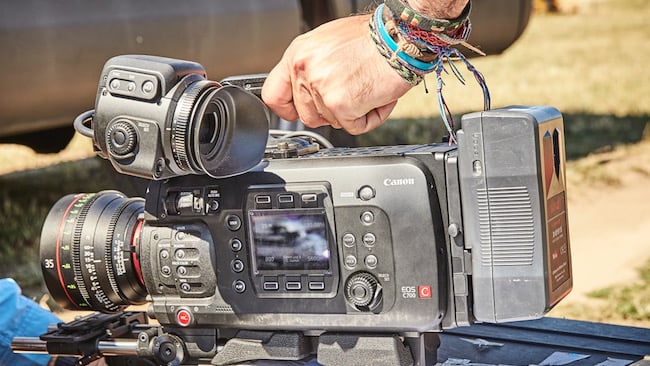