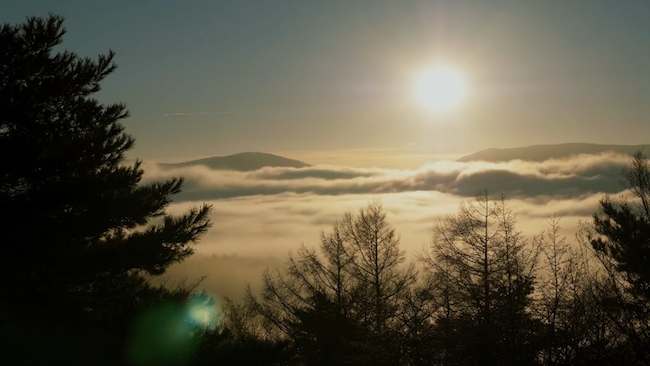 Out & about with a GH5 in Japan

During a trip to Japan with Panasonic back in November/December last year, Steven Clarey was lucky enough to be able to travel around with a pre-production model of the new Lumix GH5. These are the results.

As Steven explains, the video was shot entirely on the GH5, mostly in 50/60p (with perhaps two shots in 25p). All the 60p footage was shot in the variable framerate mode and conformed to 25p in camera, while the 50p footage was slowed down by 50% in post.

“I didn't have a variable ND with me on the trip so I was having to control the light by using the shutter and aperture, sometimes having to bump the shutter speed up way to high causing some of the footage to look a little jerky,” he writes. “Mostly shot handheld, but I did use a glidecam for some of the sweeping shots. The 5 axis stabilisation in this camera is incredible.

All footage was shot by Steven, Jacob James & Ross Grieve and edited and graded in Adobe Premiere on Microsoft Surface Book.