What we can learn from the Blade Runner 2049 trailer 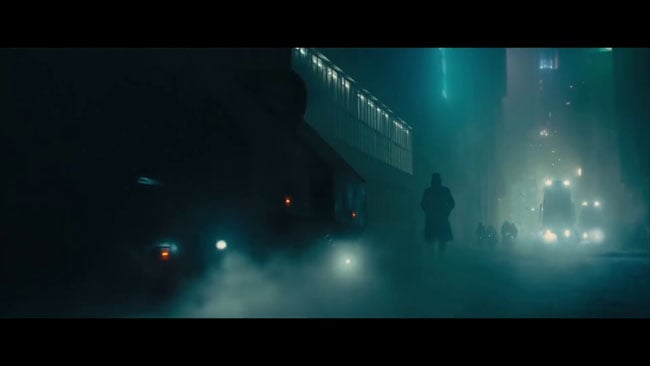 A still from the Blade Runner 2049 teaser

The teaser to the forthcoming Blade Runner sequel provides an excellent opportunity to gauge how we've progressed in the last 36 years of filmmaking, as well as a reminder to keep our expectations in check.

So, they want you to shoot a sequel to Blade Runner, then. No pressure.

The current teaser for the Blade Runner sequel naturally doesn't give much to go on, but it does raise a few thoughts about the changes that have happened in filmmaking in the last thirty-six years. The original film, at least in terms of its visuals, was a triumph of suggestion. It was certainly big enough to be genuinely impressive and to allow Blade Runner to show us its famous Stygian city, but the genius was that it engaged beautifully with the hindbrain and implied a lot more than was really there. "Dark, wet, smoke," says Scott, in interviews. The film looks good because it seeds the viewer's limitless imagination with information about the world and lets the dark, wet and smoke provide a canvas for that imagination to fill with detail that isn't really there. 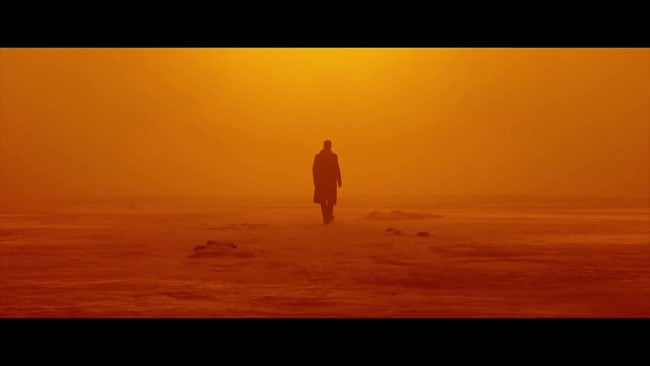 This approach to filmmaking allows for (or rather, relies on) the viewer's participation. Famously, nothing shown literally in a horror movie is as frightening as the viewer's own imagination. Similarly, nothing is as expansive, as detailed or as perfect as a world built by the viewer's imagination. There's risk, though. Now, it's much easier to leverage modern visual effects, which can create effectively anything the director can describe, and be specific about how the world appears. The problem is that the budget is never as big as the imagination and our own ideas of what seems right will always seem most appropriate to us.

That was the approach of the original, and it is truly majestic. 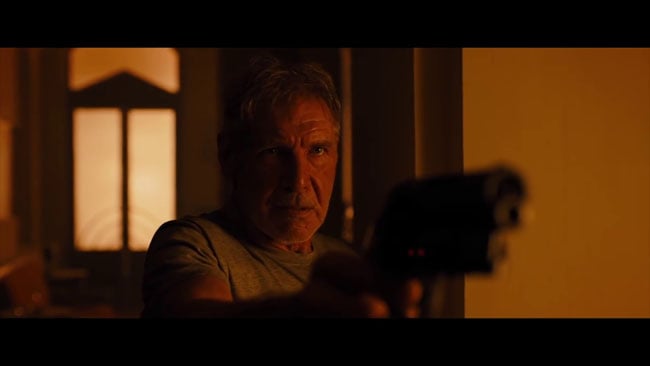 Any attempt to rescale those heights of majesty is fraught with difficulty and one of the key metrics of success for any sequel would be how successfully that's done. To be fair, there are composites in the original film which don't work quite well enough to completely satisfy modern audiences and nobody can seriously object to the use of CG in those instances. To indulge in a moment of over-analysis, in the teaser, the scope of the city shots we do see is relatively restricted and there is refreshingly little attempt to wow the audience with expansive skylines and overarching vistas, which are now almost trivially easy to computer generate. That sort of thing isn't the point of good science fiction. 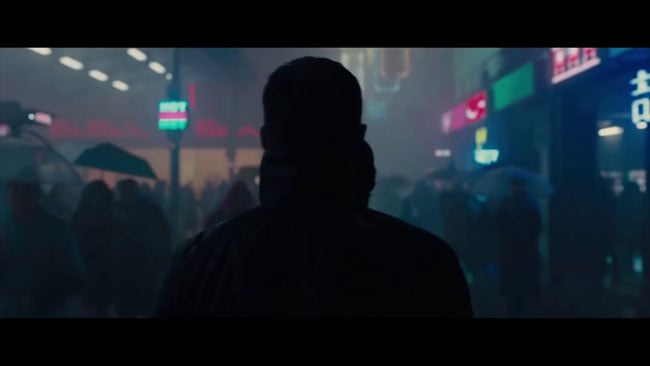 Technically, there is some divergence from the original, with spherical rather than anamorphic photography (though a cinemascope presentation) and digital rather than film origination. Trying to succeed through duplication is a fool's errand, though. Nobody would expect to catch the same magic in the same bottle a second time. The target, to coin a phrase, ought to be compatible magic and, based on the handful of shots in the teaser, it's hard to object.

Some people will never be happy with a sequel to such a great, which is curmudgeonly. Of course, we can tell nothing of the writing at this point, but it's worth revisiting the idea that, while the original film was nominated for (and won) many awards for cinematography, production design, costume and other visual contributions, it was never a contender for best screenplay. It's also widely misinterpreted as an action-adventure film, which is probably why it's been described as slow. Whether the sequel maintains the same tone and risks the same misconception, we'll find out at the end of next year.