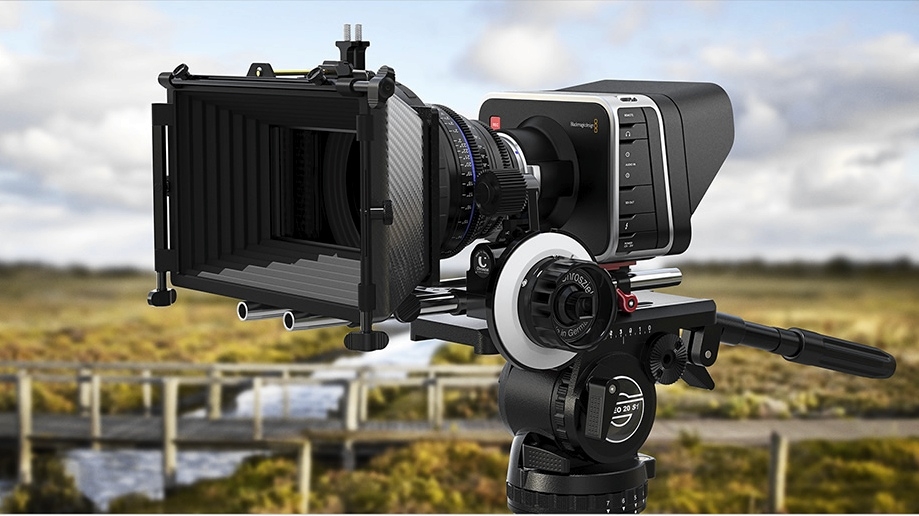 The unavailability of the Blackmagic Cinema Camera until recently has not slowed down the software development team. They've just released version 1.2, the headline feature of which is Timelapse

Throughout their difficulties with the third-party sensor used in the camera, Blackmagic has kept customers and observers informed with an unusually frank series of blog posts. But detailing the trials and tribulations of the sensor problems has been an effective exercise in public relations: the transparency from the company has reassured buyers, and deliveries are now ramping up as users start to get hold of their cameras.

The headline features of 1.2 are:

Timelapse: apparently a wide range of timings is on offer

An aperture indicator: available for use with compatible EF lenses

ExFAT formatting for SSDs: this is a disk format that accepts extremely large file sizes and is compatible with Windows and OS X without additional software

Capture and playback through Thunderbolt: The BMCC implementation has been approved by Intel.

The BMCC's architecture is extremely amenable to upgrades, because it is FPGA based with a touch screen. You can only wonder what they will add next!

The addition of the new aperture indicator on the status strip and SDI output overlay for EF compatible lenses allows customers to easily check F stop settings on the LCD display screen!

Support for Windows formatted ExFAT SSD disk adds flexibility for customers to use either HFS+ or ExFAT formats. ExFAT is a Windows based operating file system that features state of the art technology, including large sized disk and file support, wide compatibility and high performance. In addition, Mac OS X also supports ExFAT disks, so ExFAT formatted disks can be plugged into both Windows and Mac OS X machines without any third party software required. Simply insert the formatted disk and the camera will automatically detect format, ready for recording!

Blackmagic Cinema Camera has been designed as the perfect companion to Final Cut Pro X and Avid Media Composer NLE software. Unlike other cameras, which require the use of custom video file formats that are not compatible with popular NLE software, often making the post production process a nightmare, the Blackmagic Cinema Camera includes absolutely no custom video file formats, and every file type included is open standard. It records into CinemaDNG format for RAW files, ProRes and DNxHD for HD resolution files compatible with Final Cut Pro X and Avid Media Composer.

Blackmagic Cinema Camera includes an innovative industrial design built from solid machined aluminum metal which results in an attractive but rugged design. All of the camera, recorder and display have been shrunk down into a lightweight design that’s very portable.

·      Two models, EF for compatibility with EF or ZE lenses, or MFT for use with Micro Four Thirds lenses or 3rd party lens mount adapters such as PL.

Blackmagic Cinema Camera is available now for US$2,995 from Blackmagic Design resellers worldwide.